YallWest 2017: How women are persisting and leading the way in YA 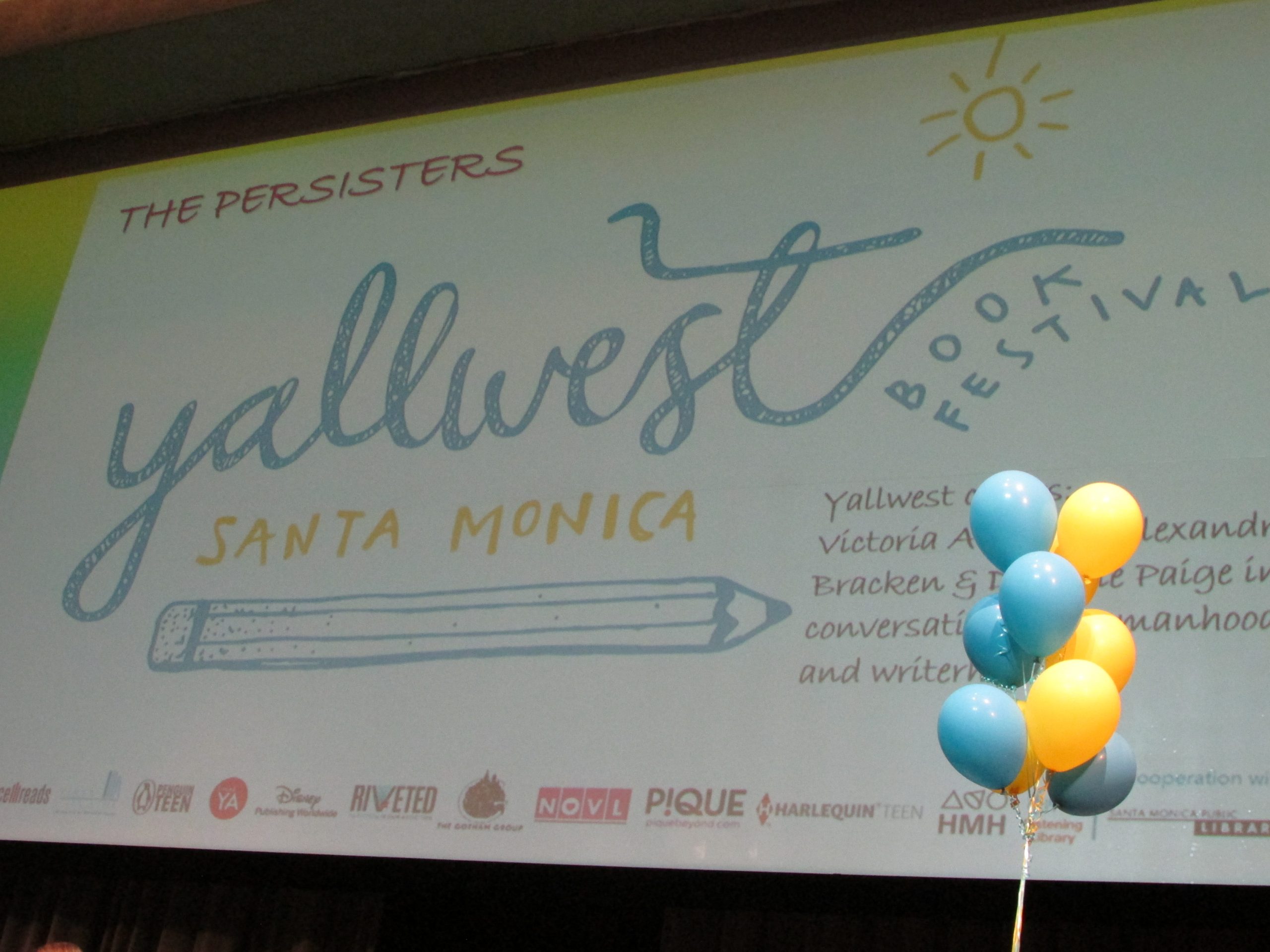 Find out what the YallWest chairs had to say about their experiences as women writers, the good the bad and ugly.

The afternoon keynote at YallWest, The Persisters, was the highlight of my day.

Led by YallWest chairs Victoria Aveyard, Alexandra Bracken and Danielle Paige, the keynote was a conversation on womanhood and writerhood. The talk covered who they’re inspired by, the inequality and the treatment they receive as women writers and what they believe makes a strong female character.

They began with the typical questions. Who inspires you?

All three authors agree that the female characters they like are those who aren’t a “Mary Sue” because they aren’t that relatable.  A Mary Sue is a female character (not necessarily called Mary Sue) in a story who is perfect in every way.

They brought to light the criticisms they and other women writers have to go through. Victoria mentions how women authors are constantly being told that their characters are self-inserts and inherently a reflection of what they wish they could be/do and what they write is the way they view the world. Most works of fiction are self-inserts, the authors agree, because you are essentially inserting yourself into the point-of-view of the main character(s), but they don’t understand why it’s deemed appropriate to only associate this concept with women writers and not male authors as well.

Another grievance which was pointed out was that unlike male authors, many women authors are asked what they had to do in order to get optioned or published. Alexandra Bracken was more outspoken about this, wondering why it has to be implied that women authors have to trade sexual favors in order to get their work published instead of the fact that women can be just as good and talented writers as men are (if not more so). Danielle Paige commented that she has been fortunate enough to never have come across such a situation, to which both Victoria and Alexandra responded, “You’re lucky.”

The panel was ended with the question: What is a strong female character?

Check out these photos from the panel: