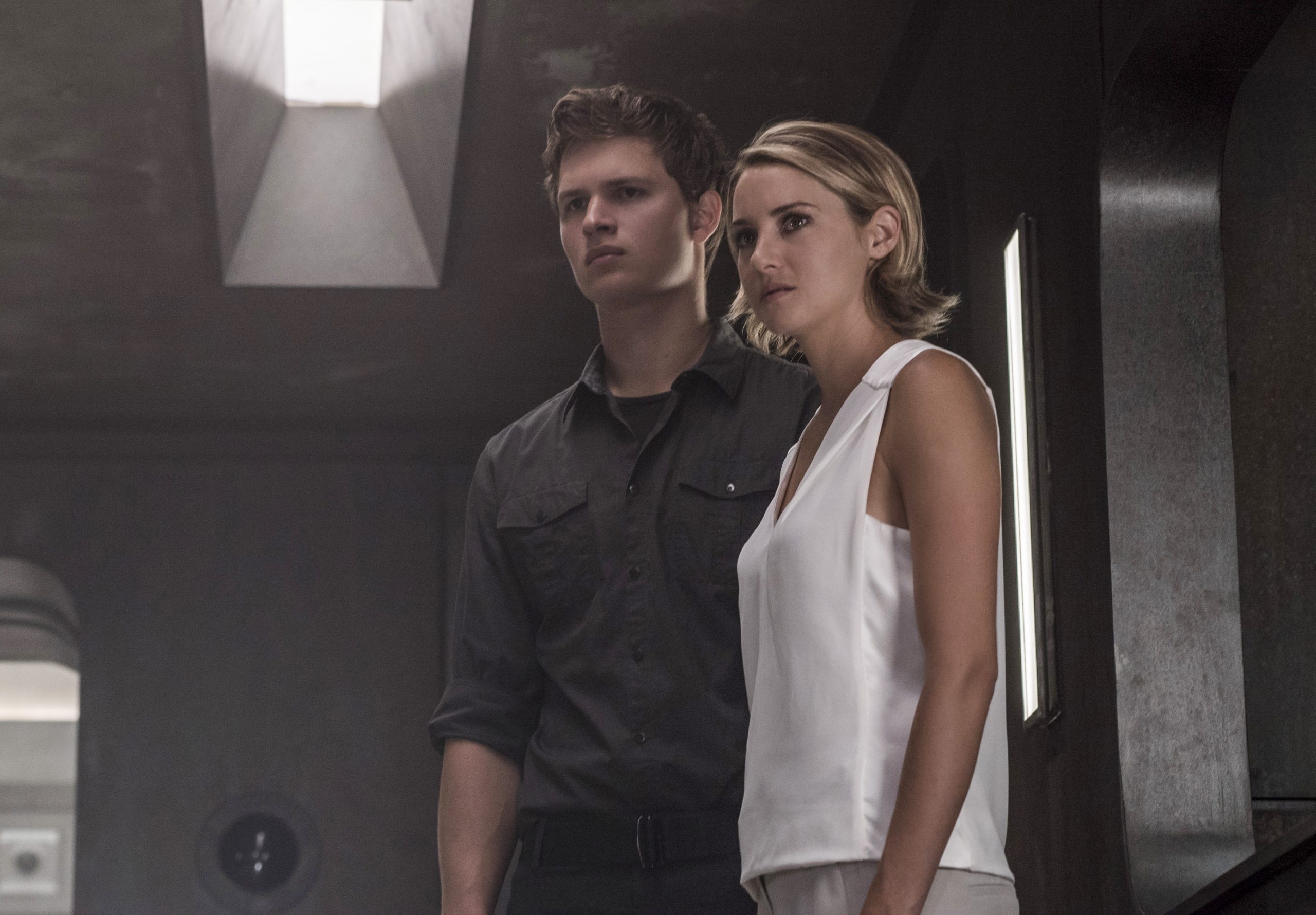 While we definitely won’t get an Allegiant movie in theaters, Lionsgate executives want to give us a television movie and possibly a Divergent television series. Will the original cast return for the television film? Why is Lionsgate so confident a television spin-off will work?

A few weeks ago, we reported that Lionsgate was allegedly in talks to turn the last installment of the Divergent film franchise, Ascendant, into a television movie and/or a spin-off series, due to the fact that Allegiant under-performed at the box office this spring. And now, in the latest interview given by Lionsgate’s CEO and TV Group Chair, it seems like a Divergent television movie/television series is more than likely to happen.

According to Kevin Beggs,

“The performance of the last segment of the theatrical didn’t really create a situation where we could commit the production resources necessary to really make the production we needed…We got excited about the possibility of what the series could look like — resolving the novel in a season across 10 to 13 episodes and then expanding from there into multiple seasons…This is an example of what we call the virtuous cycle of content bouncing back and forth from TV and film. The economic upside on a long term series franchise is very substantial.”

Not only were cast members such as Shailene Woodley, Ansel Elgort and Miles Teller shocked and quite frankly blindsided by the news of converting the final film in the franchise into a television series, but it seems that even author and creator of the Divergent series, Veronica Roth, has been gobsmacked by the weird turn of events that have taken place in the past few months. The day the Variety article was published, she (coincidentally?) tweeted this.

Despite the negative reactions from fans and some of the actors that have come as a result of this news, Lionsgate executives are confident that a movie franchise-to-television series transition is such a solid idea “that’s already attracted a dozen potential buyers.” TV Group Chair Kevin Beggs backs this up by saying, “There’s tremendous fandom.”  And while this is true, the Divergent fandom is huge, it’s doesn’t necessarily mean that fan support for a television movie and televisions series will be there 100%.