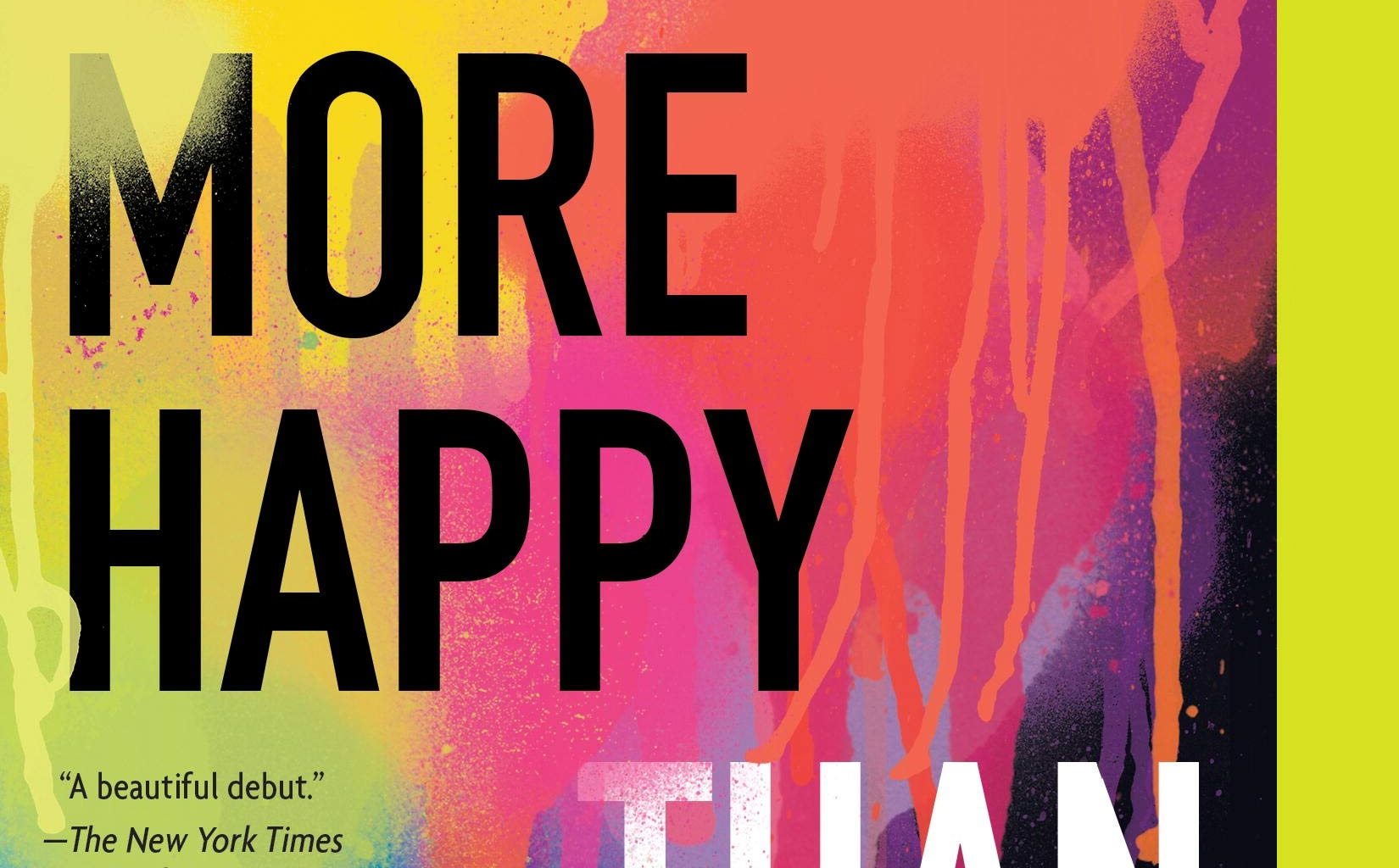 Detail from the cover of Adam Silvera's 'More Happy Than Not.' (Soho Teen)

‘More Happy Than Not’ is getting a television treatment.

Here’s another YA book for the streaming giants.

Deadline announced on Thursday that Adam Silvera’s debut novel, More Happy Than Not, will become a one-hour series from Creative Engine Entertainment and eOne. Silvera will be an executive producer on the project.

More Happy Than Not is the story of Aaron Soto, a boy who, after facing a tragic death, considers undergoing memory-alteration to forget he’s gay. The book was published in 2015.

The project is currently looking for a writer and filmmaker.