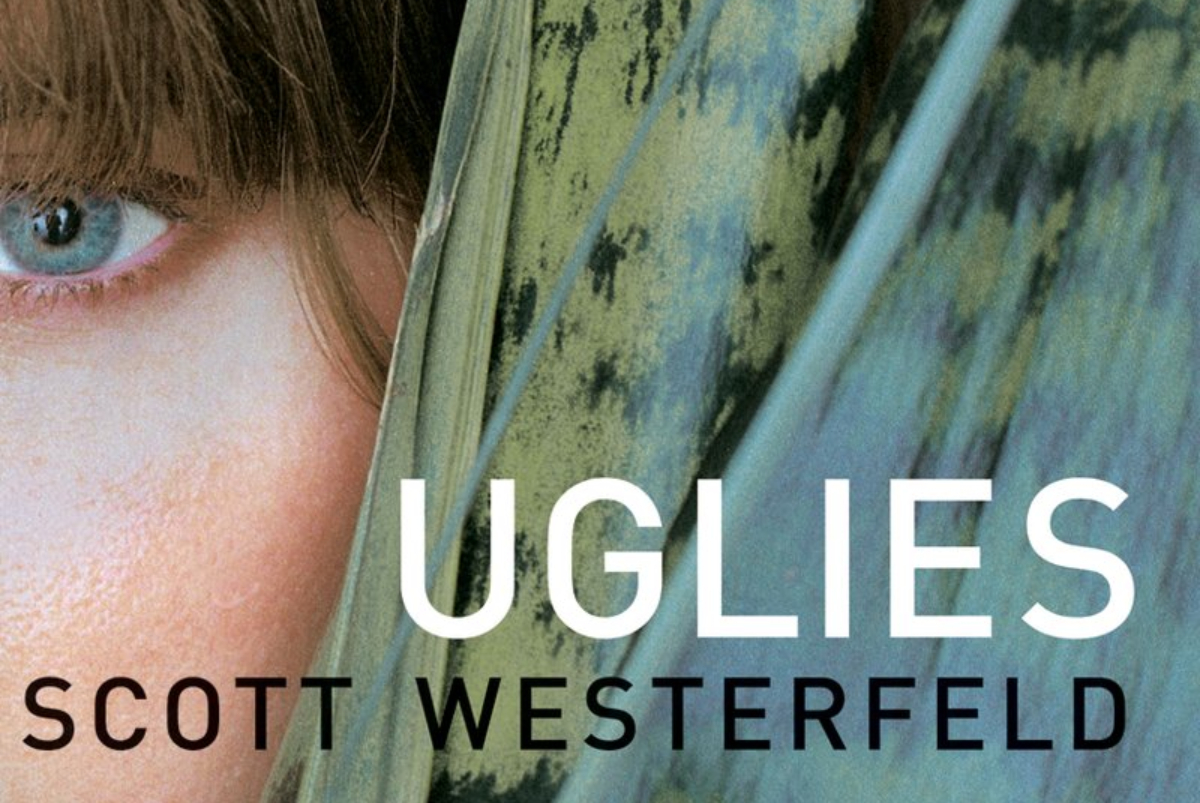 Detail from the cover of 'Uglies' by Scott Westerfeld (Scholastic)

The first Uglies book was published in 2005.

A YA classic might be hitting the streaming waves soon.

Netflix has acquired the rights to the dystopian book series Uglies written by Scott Westerfeld. Actress Joey King will star in the adaptation and executive produce the project as well.

Deadline announced on Tuesday that King, who has starred in ‘The Kissing Booth 1’ and ‘2,’ has been a long time fan of the dystopian book series and apparently convinced Netflix to pick up the rights.

The Uglies books are set in a future America where teenagers are forced to undergo cosmetic surgery to conform to society’s standard of what it means to be “Pretty.” The first book, Uglies, was published in 2005 with three subsequent installments.

There’s been no word on a release date.