‘P.S. I Still Love You’ Announced By Netflix 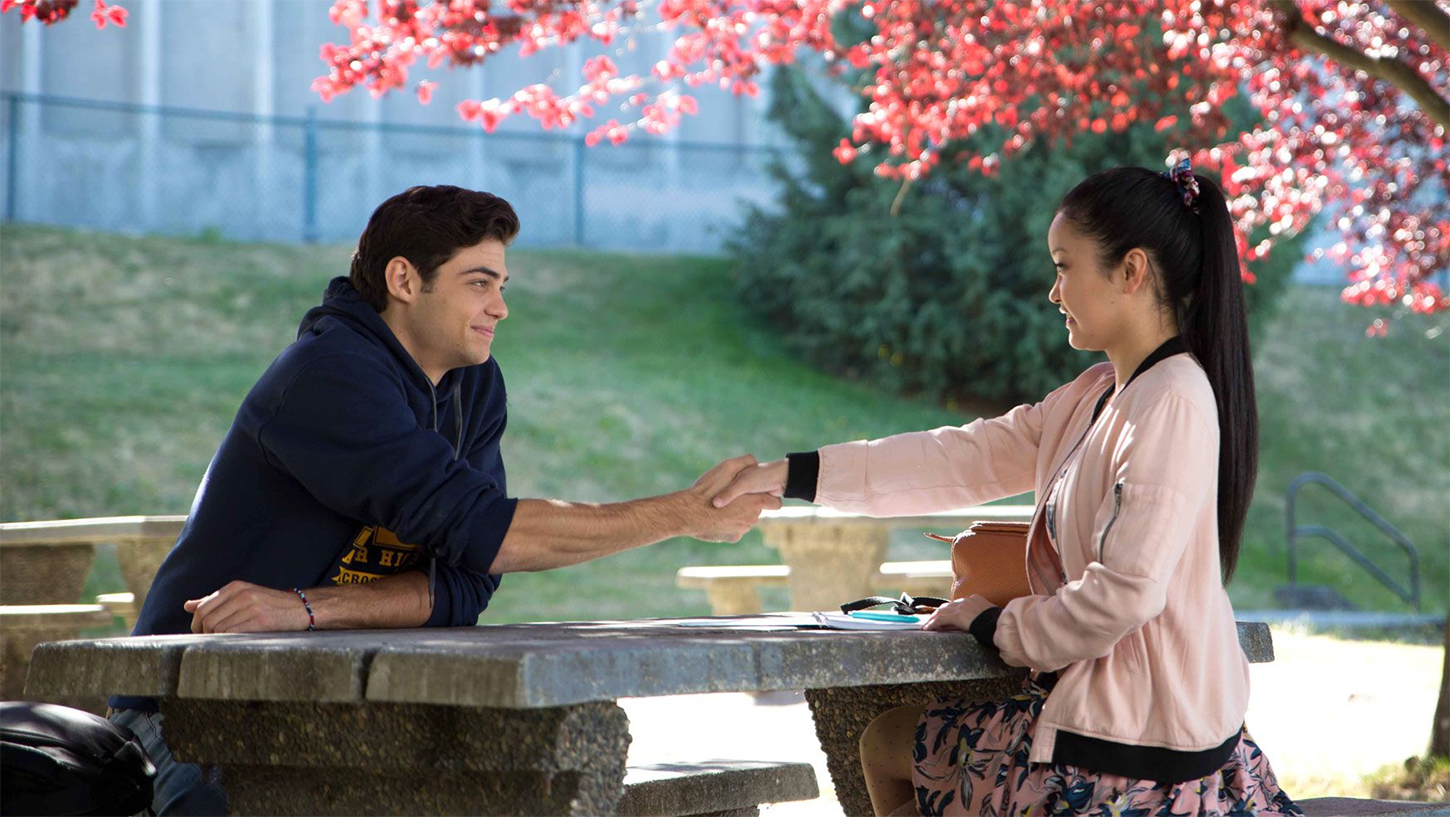 The fate of the sequel has been decided and it’s good news!

Yes, it’s true, the sequel to “To All The Boys’s I’ve Loved Before” is officially being made.

Since the movie adaptation of the best-selling novel by Jenny Han dropped on Netflix in August, fans have been eagerly awaiting news about a potential sequel, considering the book the movie is based upon is the first in a trilogy.

The announcement came Wednesday from the official Twitters of Netflix and the the movie via a skit with Lana Condor and Noah Centineo, who play Lara Jean Covey and Peter Kavinsky, respectively, where Lana wonders what to get Noah for Christmas. Noah calls her and after several nods to the movie such as a contract and Peter’s signature line of several “Whoa”s, he concedes to Lana about who should tell the audience the news. Lana then proceeds to tell the audience the sequel is a go and that they are so excited to come back. Lana then gets a call from an unknown person and while we do not know who that person is, Lana does say he will be perfect as John Ambrose.

“P.S. I Still Love You” picks up where “To All The Boys I’ve Loved Before” ended and introduces John Ambrose McClaren, not only an important person from Lara Jean’s past, but one who also got a letter, while bringing back key characters from the first installment. We got a sneak peek of  John Ambrose during the movie’s mid-credits scene where he shows up to Lara Jean’s house in a tux with flowers and a letter.

No news yet on when the movie will drop but until then, feel free to watch “To All The Boys I’ve Loved Before” on Netflix to your heart’s content. Watch the announcement below.