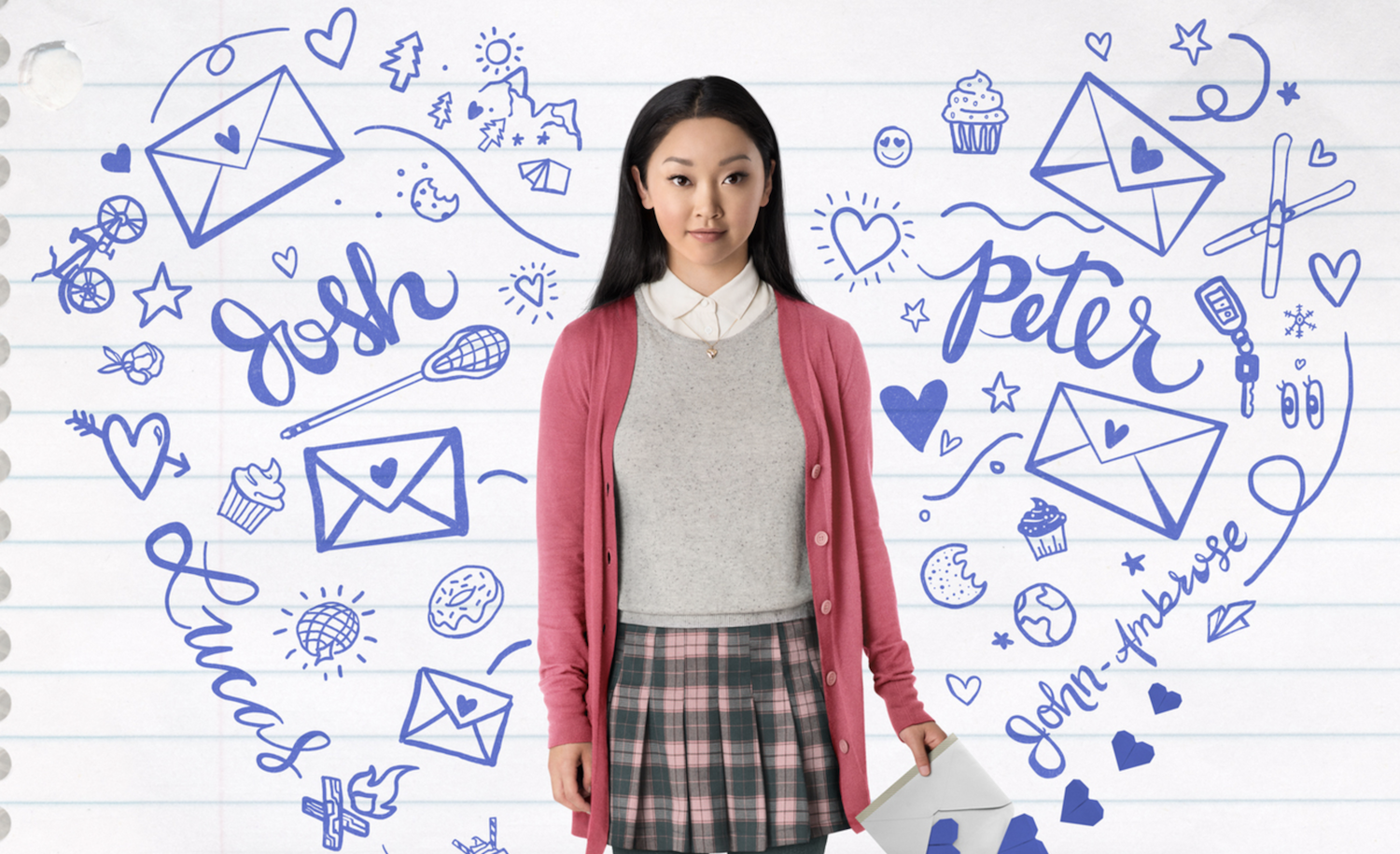 Lara Jean Covey from the poster of Netflix's 'To All the Boys I've Loved Before,' based on the YA novel by Jenny Han. (Netflix)

We have a release date for the sequel of the hit Netflix film.

Netflix announced the official release date of the ‘To All the Boys I’ve Loved Before,’ the sequel t0 ‘P.S. I Still Love You’ Thursday.

The announcement appeared via video on their official Facebook page. The video, starring Lana Condor, Noah Centineo and Jordan Fisher, who play Lara Jean Covey, Peter Kavinsky and John Ambrose respectively, announced that ‘To All the Boys: P.S. I Still Love You’ will premiere on February 12, 2020.

Check out the video below:

‘To All the Boys I’ve Loved Before’ first premiered on Netflix in August of last year and received instant acclaim from audiences and critics. It’s based on the YA book of the same name by Jenny Han, first released in April 2014.

Related:
Netflix • To All the Boys