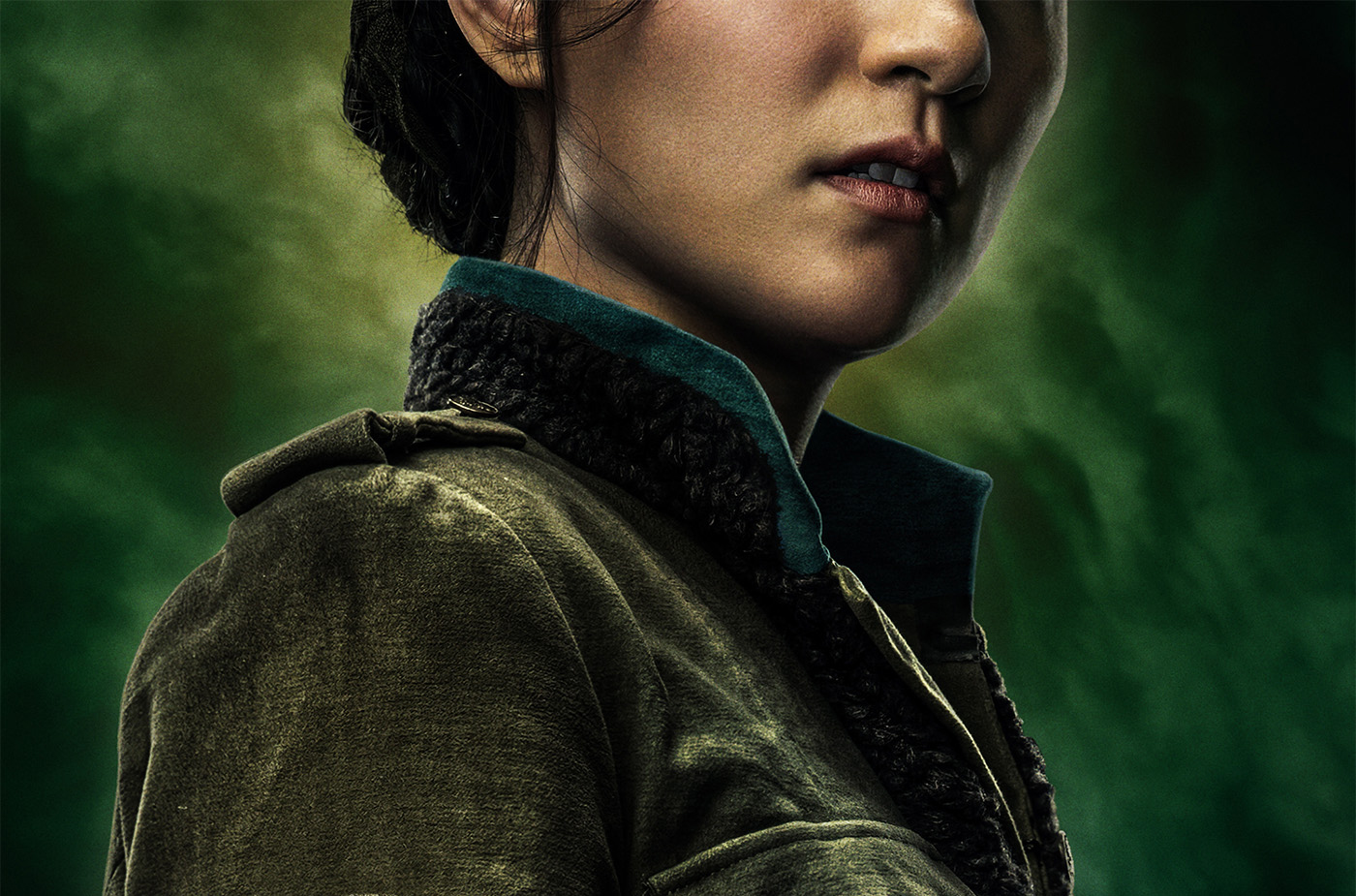 We’re finally getting a look at our favorite ‘Shadow and Bone’ characters.

We’re not very far off from Netflix’s take on Leigh Bardugo’s Grishaverse, but fans don’t have to wait to see the leading characters from ‘Shadow and Bone.’

Netflix shared the stunning posters on social media Wednesday morning, prepping viewers for the characters they should expect to meet when watching the series. Up until now, fans have been able to hear the show’s theme song and we were even treated to a teaser trailer some weeks ago, but Netflix has held back on offering fans a proper look at the actors in costume.

That wait’s finally over.

Meet the stars of the Grishaverse below:

The dark and moody ‘Shadow and Bone’ posters don’t offer a full view of the character’s faces, but their personalities shine through — from Jesper’s pistol’s to Inej’s knives.

But fans who want a clearer view of the characters are in luck as well. Entertainment Weekly also released several photos from the series on Wednesday — our first full look of the actors in character.

Check out some of the photos below:

Click here to see all the photos from Entertainment Weekly.

We’re still waiting for a full trailer, which is bound to come sometime in the next couple of months.

‘Shadow and Bone’ will stream on Netflix starting April 23.

Are you excited to see these ‘Shadow and Bone’ characters come to life on screen?