This ‘To All the Boys’ character might get a spinoff 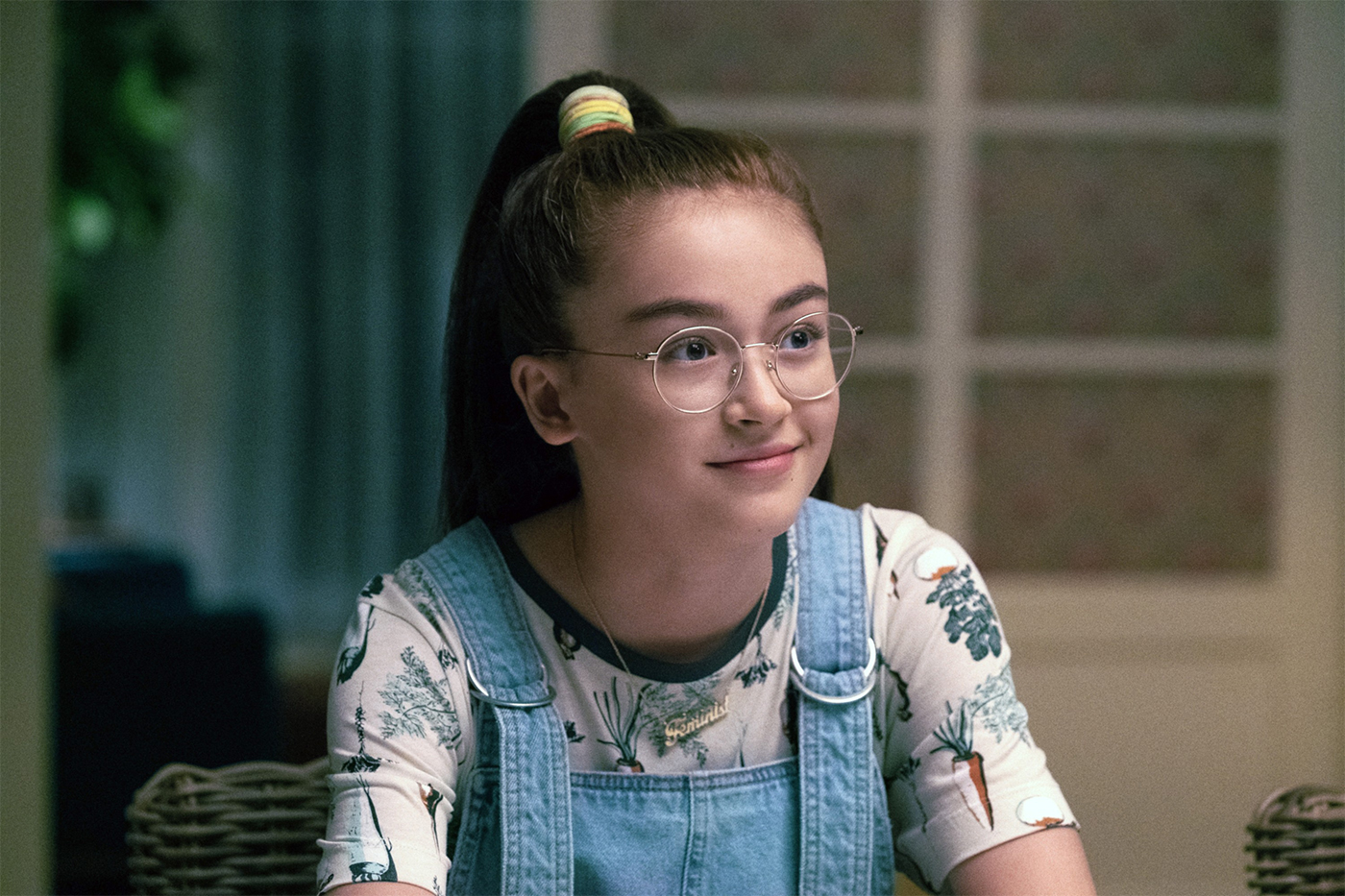 Should Kitty Covey get her own series?

Will there be a fourth To All the Boys I Loved Before movie? Probably not, but fans who aren’t ready to say goodbye to the popular series should rejoice at the possibility of a spinoff.

The To All the Boys trilogy, penned by Jenny Han, got the Netflix treatment in the 2018 movie and its subsequent sequels. Even though the final movie in the trilogy premiered in February, it seems that Netflix isn’t quite done with the Covey family.

According to Deadline, Netflix is exploring the possibility of a spinoff featuring Anna Cathcart’s character, Kitty Song Covey. You know her as the younger sister of the series’ protagonist who is responsible for Lara Jean and Peter’s entire relationship.

While not much is known about the project, we do know it’s a half-hour romantic comedy series that focuses on Kitty’s own path to love. Cathcart is set to return to her role in the series. We also know that Jenny Han is the creator, writer and executive producer of the series. Han will also co-write the pilot with Siobhan Vivian.

Awesomeness and ACE Entertainment — two production companies that developed the To All the Boys series for Netflix — are also behind this new series.

Are you wanting a series about Kitty?

Related:
jenny han • Netflix • To All the Boys