The ‘Wonder’ trailer is everything good in the world 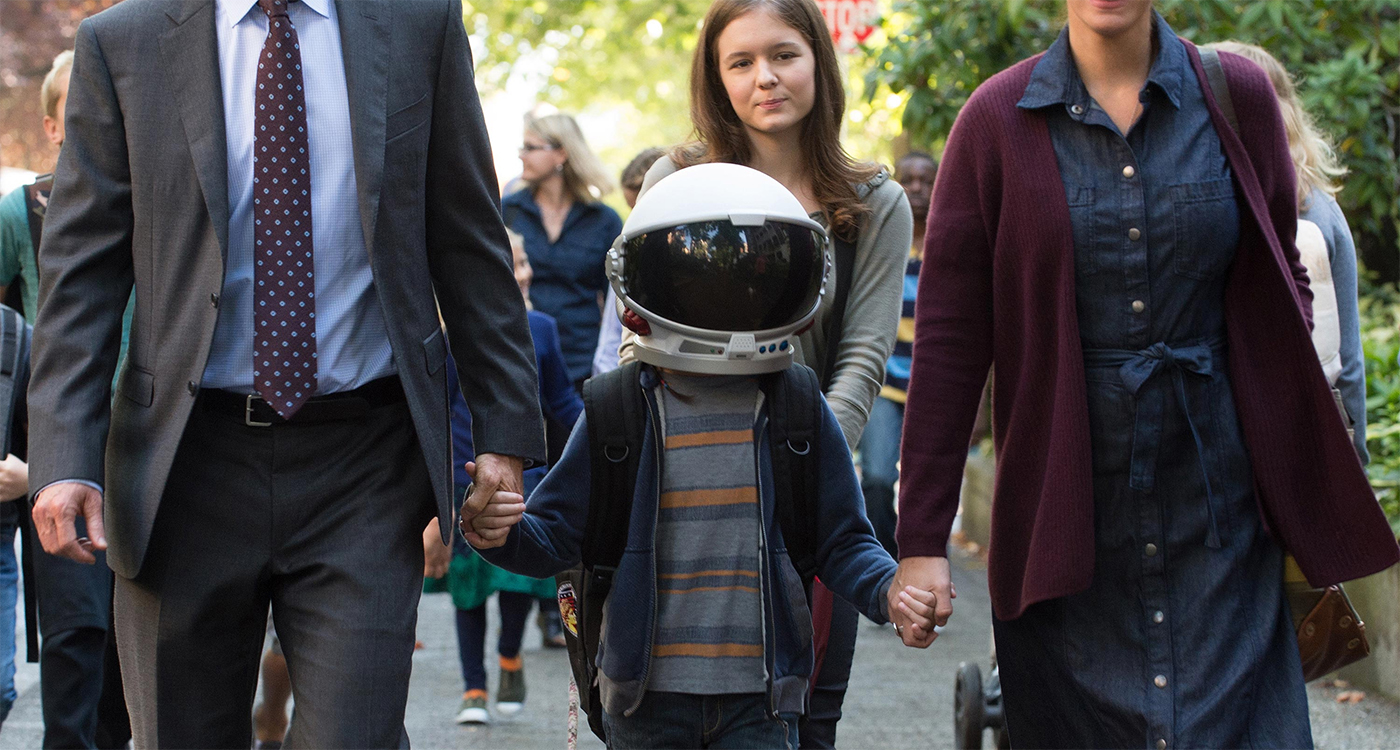 “You can’t blend in when you were born to stand out.”

Lionsgate has just released the ‘Wonder’ trailer, the film adaptation of the beloved book by R. J. Palacio.

The film, starring Jacob Tremblay (‘Room’), will follow the story of August “Auggie” Pullman, a young boy with a facial deformity, as he starts attending public school. The novel hit shelves in 2012 and went on to become a New York Times Bestseller.

Based on the New York Times bestseller, WONDER tells the inspiring and heartwarming story of August Pullman. Born with facial differences that, up until now, have prevented him from going to a mainstream school, Auggie becomes the most unlikely of heroes when he enters the local fifth grade. As his family, his new classmates, and the larger community all struggle to find their compassion and acceptance, Auggie’s extraordinary journey will unite them all and prove you can’t blend in when you were born to stand out.

Lionsgate released the film’s poster in addition to its trailer. You can check it out below:

While Tremblay will be front and center of the film, Julia Roberts (‘Pretty Women’, ‘Eat Pray Love’), Owen Wilson (‘Zoolander’, ‘Midnight in Paris’) and Daveed Diggs (‘Hamilton: An American Musical’) will also star in the movie. Fans can expect the film to hit theaters November 17, 2017.