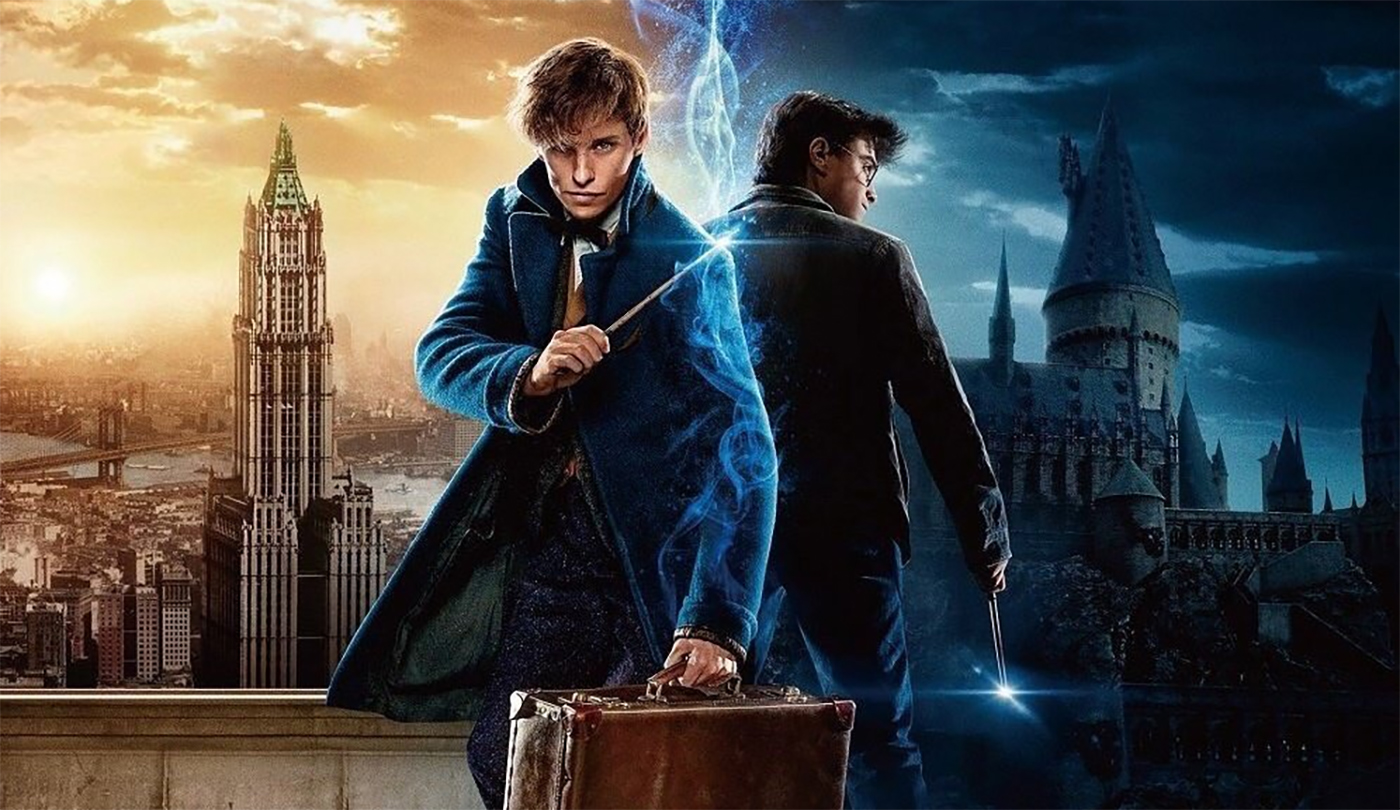 There’s been so much Harry Potter/Fantastic Beasts news – we had to devote a whole episode to the Wizarding World!

What you’ll find in this episode…

Bookmarked is brought to you by Audible.com! You can get a FREE audiobook (including any of the Harry Potter books) when you sign up for a 30-day free trial membership. Click here for more info!

If you like the show, please RATE AND REVIEW it on Apple Podcasts!