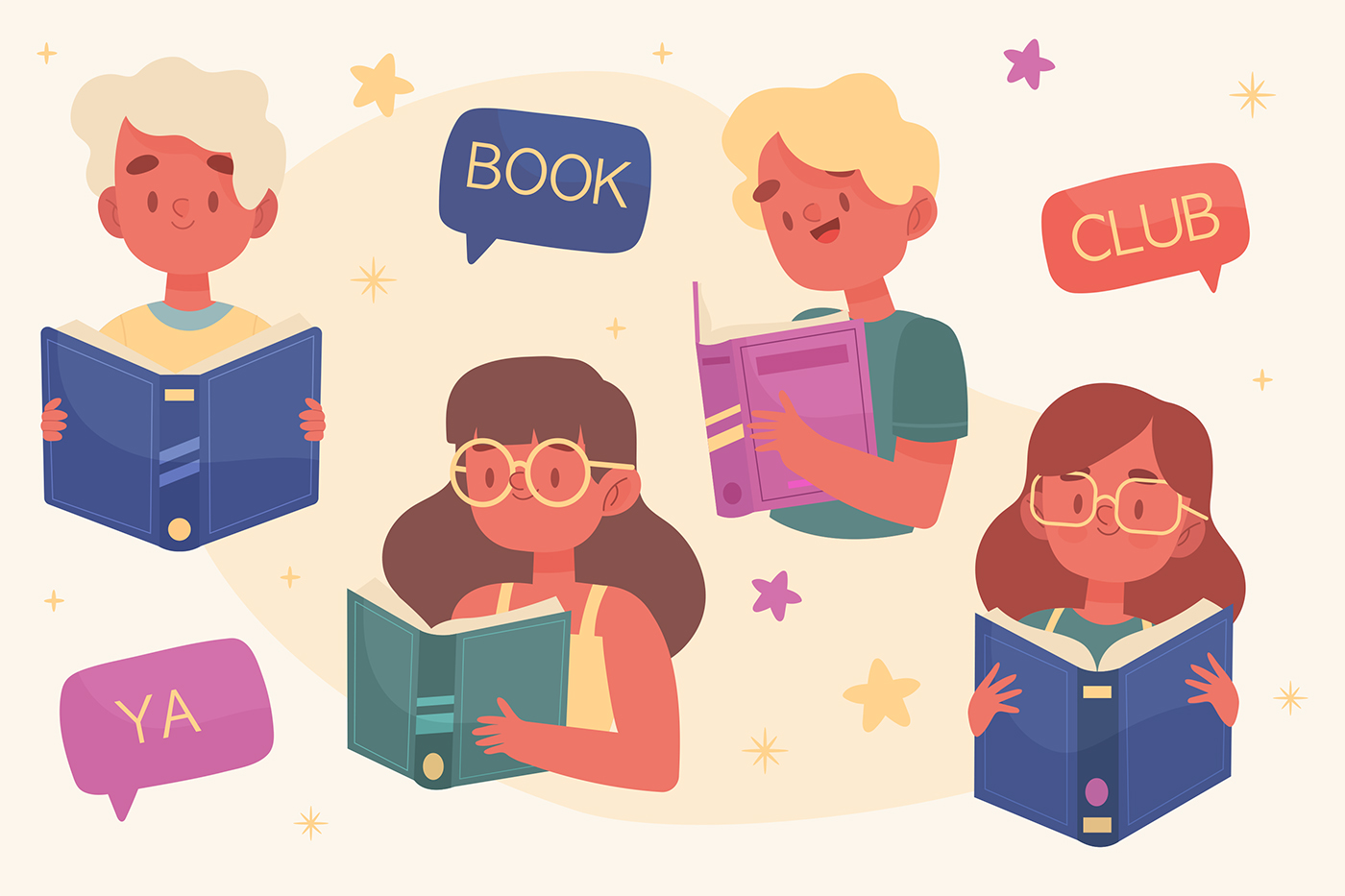 Our podcast’s YA book club continues this July with ‘Legendborn’ by Tracy Deonn.

By way of information, we want to announce to our readers and listeners that we are continuing the Bookmarked YA book club we started earlier this year!

In February, we read Concrete Rose by Angie Thomas. We posted our status updates on Twitter and Instagram and then got members of the Bookstacked Team together to discuss the book on our podcast, Bookmarked. The podcast will continue as the home of the book club. We’ve settled on selecting four book club picks every year — one for each season. We missed out on Spring this year, but we’re excited to jump into Summer with a new book club pick.

For the month of July, our book club pick is Legendborn by Tracy Deonn.

Listen to the announcement:

Here’s how it works:

After her mother dies in an accident, sixteen-year-old Bree Matthews wants nothing to do with her family memories or childhood home. A residential program for bright high schoolers at UNC–Chapel Hill seems like the perfect escape—until Bree witnesses a magical attack her very first night on campus.

A secret society of so called “Legendborn” students that hunt the creatures down.

And a mysterious teenage mage who calls himself a “Merlin” and who attempts—and fails—to wipe Bree’s memory of everything she saw.

The mage’s failure unlocks Bree’s own unique magic and a buried memory with a hidden connection: the night her mother died, another Merlin was at the hospital. Now that Bree knows there’s more to her mother’s death than what’s on the police report, she’ll do whatever it takes to find out the truth, even if that means infiltrating the Legendborn as one of their initiates.

She recruits Nick, a self-exiled Legendborn with his own grudge against the group, and their reluctant partnership pulls them deeper into the society’s secrets—and closer to each other. But when the Legendborn reveal themselves as the descendants of King Arthur’s knights and explain that a magical war is coming, Bree has to decide how far she’ll go for the truth and whether she should use her magic to take the society down—or join the fight.

We’ll see you in July!