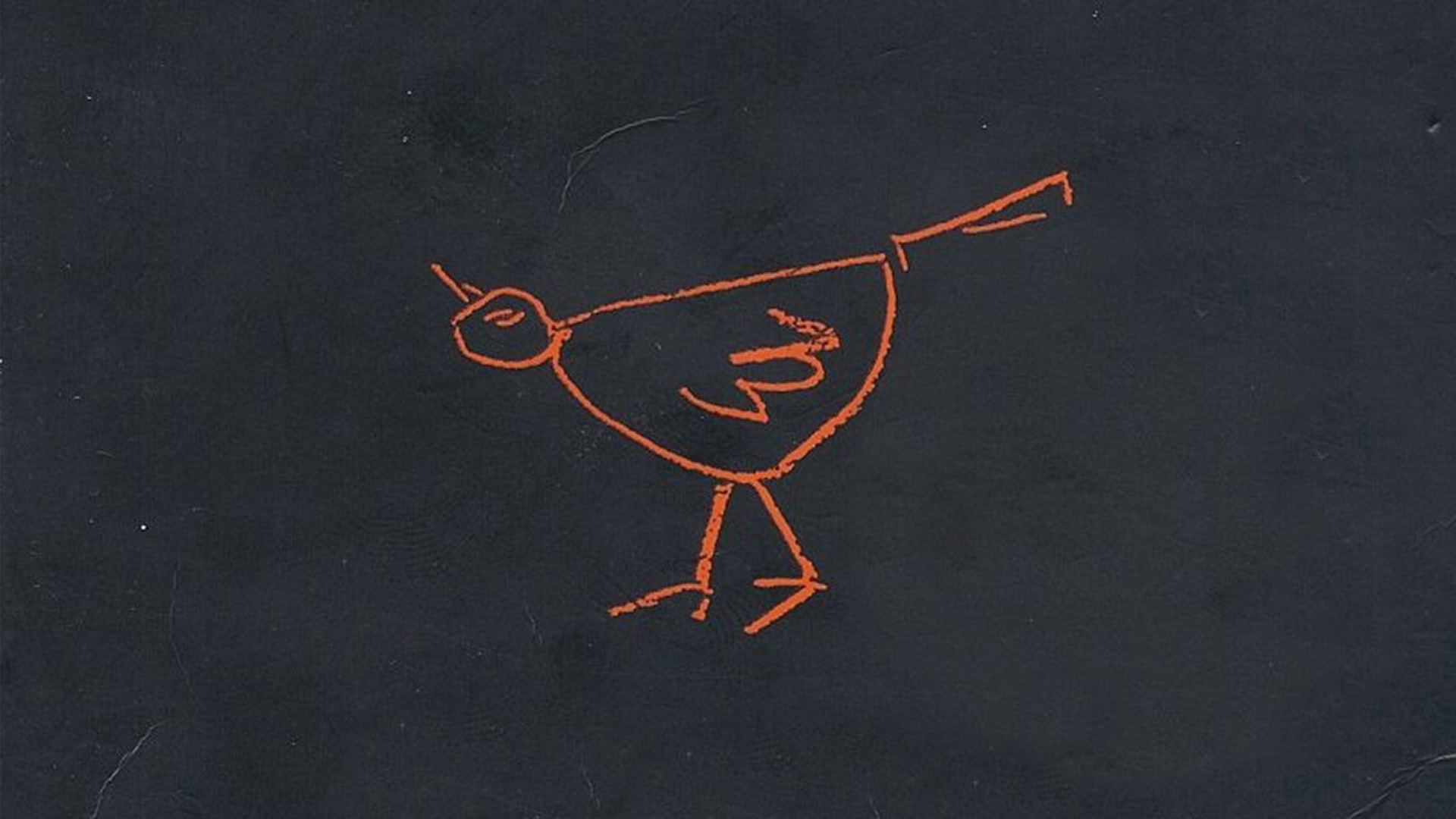 Harper Lee has a lot to teach us about how to treat our favorite writers.

The rise of social media has been an incredible thing to live through.

From the earliest days of online forums to the Twitter and Instagram of today, social media has gradually become an unavoidable part of everyday life.

Bookstacked itself might not even exist in the way that it does today had it not been for the rise of social media — I personally write for this website because I saw a post shared on Twitter asking for volunteers.

But the contradiction with social media, especially in communities such as the young adult literature community, is that for however much it can be used in the most glowing, positive ways, it also holds the potential to be used in the most negative ways.

Author’s Note: For the purpose of this article, the discussion focuses on issues specifically in regards to authors and the YA community, though I want to acknowledge that I know the problems extend far beyond this small group.

The rise of social media…

As far back as the social internet has existed, authors have used it as a platform to promote themselves and their books.

I still vividly remember the first time that one of my favourite authors replied to my tweet. It was the first time that I was able to really comprehend that authors exist. Authors stopped being faceless typewriters in my mind and instead became people that I could talk to online, who I could casually send praise to in 140 characters. Authors became people who exist — and more specifically, people who knew that I existed.

Having a social media presence allows authors to promote their books alongside interacting with fans and potential readers online. It allows them to make connections and, with regards to YA, truly understand their target demographic with a close-up lens. For the most part, having social media is an incredibly valuable thing.

But while the vast majority used the ability to communicate with authors positively, there were some people who chose to use their platform in the opposite way.

Trolling rose, and it became common to see people tweeting out their negative thoughts and opinions on books, and by extent their authors.

Reader entitlement has also become a prominent issue. Think of George R.R. Martin, who endures daily barrages from angry A Song of Ice and Fire fans demanding to know when the next book will be out. More recently, look at Rae Carson, the author who had the daunting — and perhaps impossible — task of writing the novelisation of the polarising ‘Star Wars: The Rise of Skywalker.’

The veil of anonymity that social media provides gives readers the opportunity to broadcast their feelings that because they are fans of someone or their work, they have the right to demand things from the creator. It’s consistently disheartening to see the ways in which social media is used to spread negativity.

And because it’s become somewhat of a requirement for authors to put themselves online, they become an easy target for trolls and online haters. There’s nothing, realistically, that they can do to soften the impact that they’re almost forced to take.

When I think about the way that social media has evolved to this stage, I can’t help but think about one of the most influential authors of the last hundred years.

Looking back, it’s strange to think of a time when authors didn’t have an almost celebrity status like many do today — something that social media has played a huge role in developing.

Of course, there were household names like Stephen King and Margaret Atwood, but the majority of authors were, for the most part, anonymous outside of conventions and specific public appearances.

But in all of my reading and research, Harper Lee was always an enigma.

Despite the almost instant success of her 1960 debut, To Kill a Mockingbird, Harper Lee was generally never seen or heard from. She was a household name but not a household figure.

She enjoyed the success of her book but wanted to continue living a quiet, normal life. The way that these two factors have been conflated to suggest that Harper Lee somehow hated her fans, or hated the success of her book, only heightens the negative way in which media, or a person’s willingness to participate in being a public-facing figure, can be misconstrued.

When Harper Lee passed away in 2016, many news outlets suggested she was a recluse, a kind of hermit author who shunned her readers and “shut the door” on the public.

This was simply not true.

Not only did Harper Lee live a normal life, doing normal things like golfing and regularly attending church, but she was also known to annually attend a high school award ceremony honouring her book.

The way I’ve always seen it, Harper Lee held no contempt for her readership as many would lead you to believe; she held contempt for the invasive nature of the media.

And when it comes to invasiveness, the rise of social media threatens to make things worse.

The only way to go is down …

Harper Lee only faced the scrutiny of physical media and reporters. Today’s authors face the scrutiny and the immediately accessible opinions of anyone with an internet connection.

For all of the praise that her debut novel garnered, there was nothing Harper Lee could do to top To Kill a Mockingbird. The controversial 2015 release of Go Set a Watchman, Harper Lee’s “second” book, proved this. While much of the negativity surrounding Watchman had nothing to do with Lee herself, the writing and the story took home its fair share of criticism. With so much pressure, is it a wonder why she was seen so little? Maybe the best way to preserve her legacy would be to let it live solely in the words from the pages of her book.

If Harper Lee didn’t appear before the public, she couldn’t be brought down.

That, to me, shows the bravery of authors in today’s world. They open themselves up to criticism and reader entitlement. It’s encouraging to see that many, if not most, take the power of social media and use it for good — and that when people don’t, the community bands together for good. But knowing that the opposite, ugly side of social media will always be there makes it incredibly honourable to see authors present their real lives to the internet in any way.

The rise of social media has been truly fascinating to see, but we need to be compassionate and responsible when we use it. We can’t decide that because authors use social media to promote their books that we can expect them to be constant public figures.

The YA corner of the internet that we live in is generally an inclusive, understanding, considerate place, but we have to appreciate that no one community is perfect. For the 99% of the YA community that spreads nothing but positivity, a fraction exists to share negativity.

YA authors open their lives to us, and it’s a harsh reality that some fans choose to misuse that privilege. On the whole, I truly believe that regardless of how vocal a negative minority can be, the best parts of a community will always shine through the brightest. That’s generally what we see in the YA community, at least.

Unlike in the past when we all believed that authors were faceless typewriters (or dead white men) we know now that they’re real people. To an extent, we feel like we know them. We can talk to them, let them know how we felt about their books, even make personal connections with them.

But at the heart of it is the fact that they’re real people.

In the 1960’s, Harper Lee decided that she wanted to continue living a normal life despite her monumental success. In 2020, being on social media is a normal part of everyday life. It’s bravery on the part of the author to continue facing the public eye on sites like Twitter and Instagram in today’s world.

And I think that we all have the responsibility to let them live normal lives.