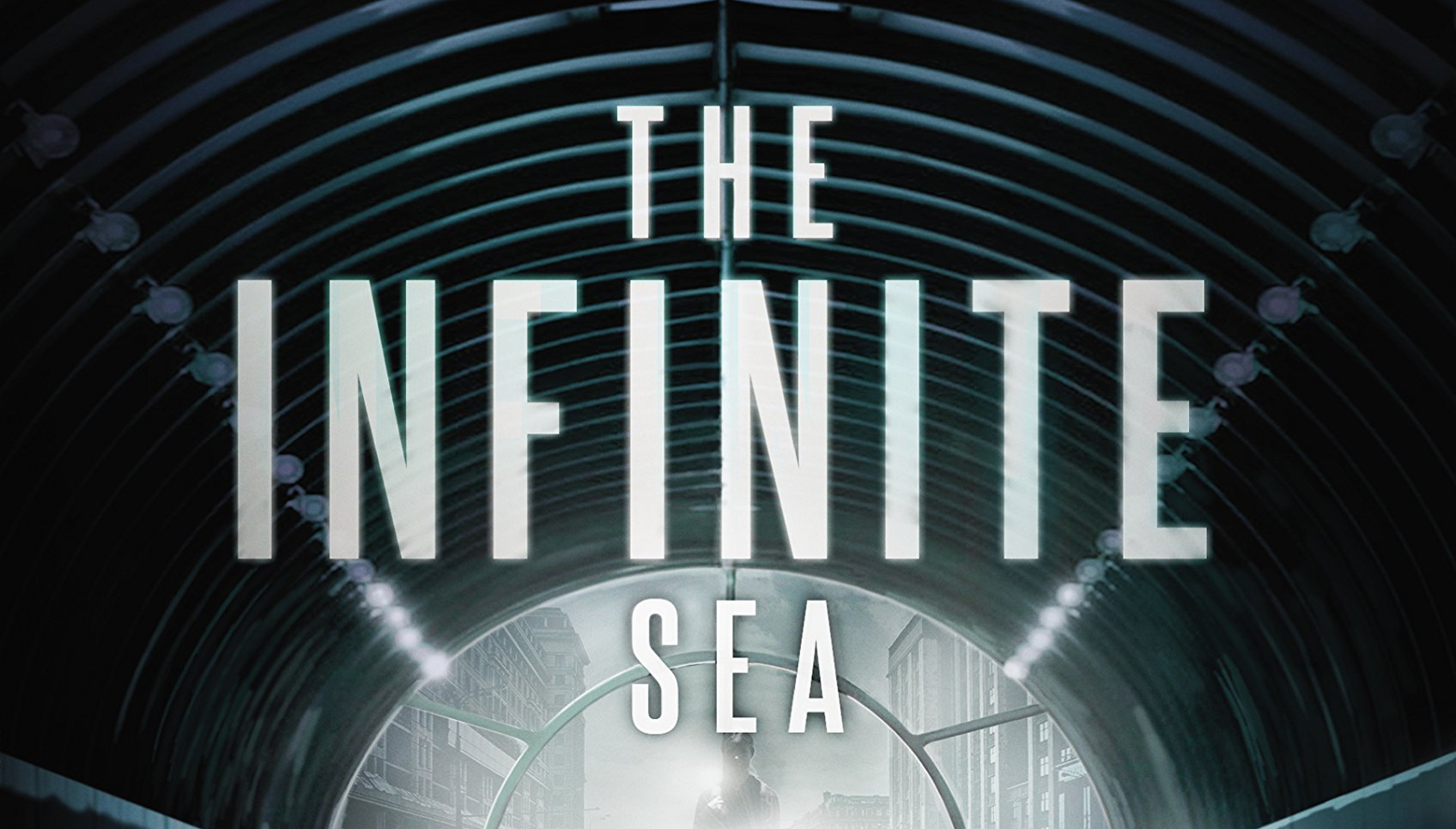 2014 was a great year for YA books! We read lots of great books and discovered many fantastic authors.  With so many good books that came out this last year, it’s hard to pinpoint the best. So we did it for you! Here are our favorite books that came out in 2014. Subscribe to Bookstacked […]

2014 was a great year for YA books! We read lots of great books and discovered many fantastic authors.  With so many good books that came out this last year, it’s hard to pinpoint the best.

So we did it for you!

Here are our favorite books that came out in 2014.

The Darkest Minds Trilogy has taken 7th Page team members by storm!  Many of us here at 7th Page have read or started reading Alexandra Bracken’s best-selling series this year.  Two of our staff members pegged the final book in the trilogy, In the Afterlight as their favorite new book of 2014.

It was a perfect end to a breathtaking series; probably, in my own opinion, the best third book in any dystopian trilogy I have read. The characters throughout the whole series are flawless, well developed and extremely realistic. It will be sad to see this series go but this trilogy will always be one of my favourites.

It was my most anticipated book of the year, and I absolutely loved every single page of it. A fantastic, epic, and strong conclusion to one of my favourite series’ of all time. The characters were as bad-ass as they have been the entire series, and Alex’s writing continues to astound me! Phenomenal book!

Alright, alright.  I’m cheating.  This isn’t a YA book, but it was my favorite of this year.  I’ve really gotten into mysteries in the last few years and I feel that Robert Galbraith’s sophomore novel deserves some recognition.  This is a fantastic book that builds upon suspense, mystery, and plot.  Cormoran Strike and his sidekick Robin really grew as characters as they meddled in the sometimes sticky world of publishing.  I loved it!

This is the twelfth and final book of the Bloody Jack series, which I had been following since the first book was published in 2002. The series followed Jacky Faber, a girl who lived on the streets of 1700s London who decided to pretend she was a boy to be able to live and work on a British Navy ship. As a history buff, I loved it when Jacky would occasionally rub shoulders with famous historical figures. These books were usually far-fetched and ridiculous, but they were always fun. Also, I loved all the book covers. L. A. Meyer himself regularly responded to his Twitter followers, including me. That made it all the more sad when he died just weeks before his final book was released.

It has to be my favourite because this whole series is easily one of my favourites. The story involves multiple different elements, which make it exciting and interesting, and constantly leaves me on the edge, waiting for the next. I would highly recommend the Throne of Glass series to anyone looking for a great and captivating read.

I love it because of the love story between Heather and Dogde, the way it happens, it’s very different to what we’re used to.  The book was captivating and I couldn’t put it down once I started.

Another favorite of this year was Rick Yancey’s second installment in his Fifth Wave trilogy.  7th Page has an entire website devoted to The Fifth Wave–that’s just how much we love these books!  Check out The 5th Wave Network for the latest news concerning The 5th Wave Movie and books.

My favorite book of 2014 was The Infinite Wave by Rick Yancey. It was such an amazing story and it was amazingly well written. The ending was REALLY REALLY good and it was probably the best cliffhanger I’ve read in a book!