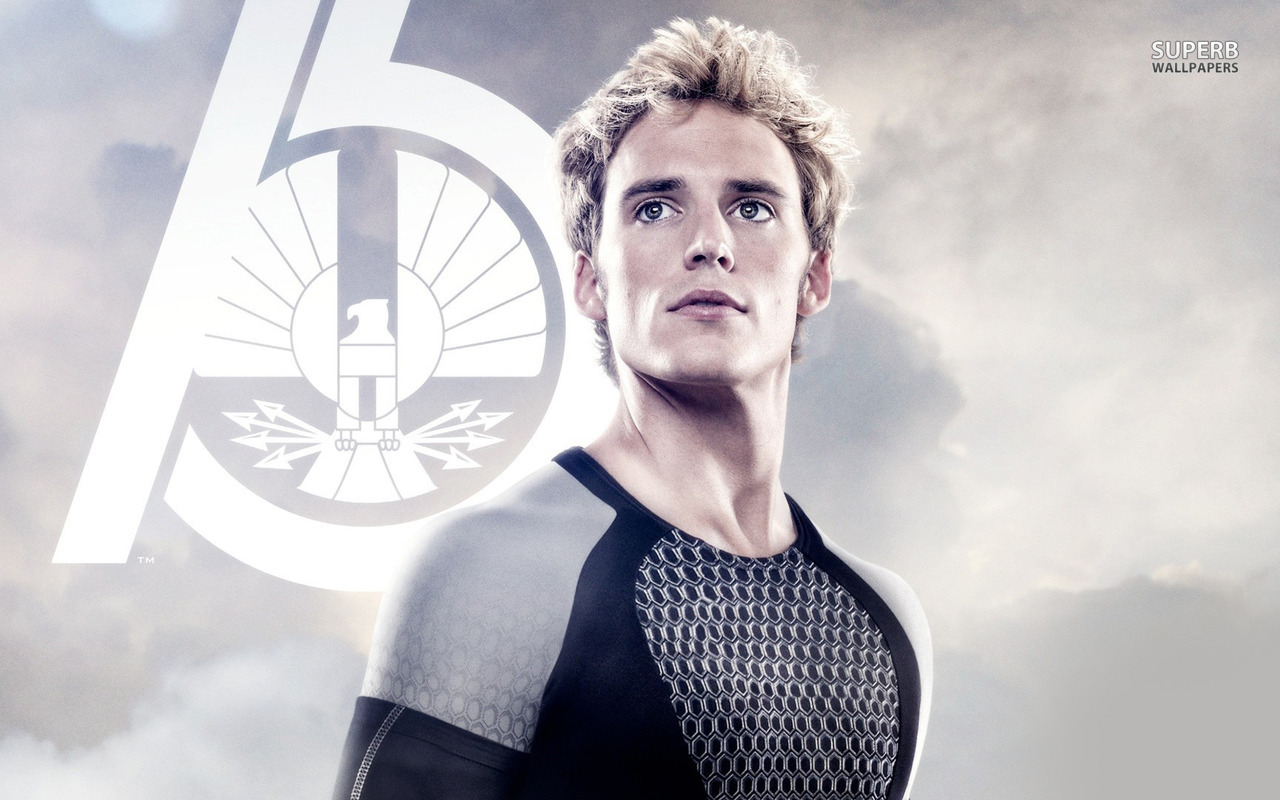 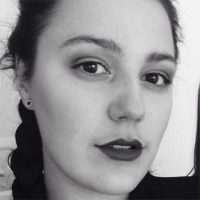 “We all know Finnick to be charming and cunning on the outside, but I really want to think about what he’s like on the inside.”

Hello, tributes and welcome to the 76th Hunger Games!

Sadly as we all know, ‘The Hunger Games: Mockingjay Part 2’ hits cinemas in just over a week but, what better way to celebrate the release than by celebrating one of the most outstanding characters of the series: Finnick Odair.

Now, we all know Finnick to be charming and cunning on the outside, but I really want to think about what he’s like on the inside.

Finnick has a huge heart and would risk his life for his closest friends. There is one thing that really made me feel for Finnick whilst reading The Hunger Games: Catching Fire and The Hunger Games: Mockingjay and that was that, at age fourteen, people already wanted his body but because of his age, it was illegal. Yet as soon as he turned sixteen he was forced into selling himself to women. This created the image that he was a charmer and a “preaner” as Haymitch put it. But the reality of why he did it was that he was just trying to protect the people he loved most.

Being forced to sell his body, Finnick probably depleted his self worth for a while and thought people only wanted his company as he was attractive and not for the person he was. But as he grew older, he began to realise that there was a plus side to doing what he did. He would find secrets. He became cunning and manipulative and he learned how to use his charms to his own advantage.

Besides his obviously traumatic past, Finnick still manages to make witty remarks to those around him and learns to use his pain for comedy of sorts. I’ll tell you now, if Francis Lawrence doesn’t put the “Finnick’s underwear scene” in the movie, I shall start my own rebellion.

Overall, Finnick Odair is one character who I believe can be overlooked and misjudged because of his upbringing. He is a loyal character and will fight for what he knows is right. He loves all his friends and would do anything to protect them.

Finnick is definitely one of my favourite characters of the series. I don’t think the books would be the same without him.