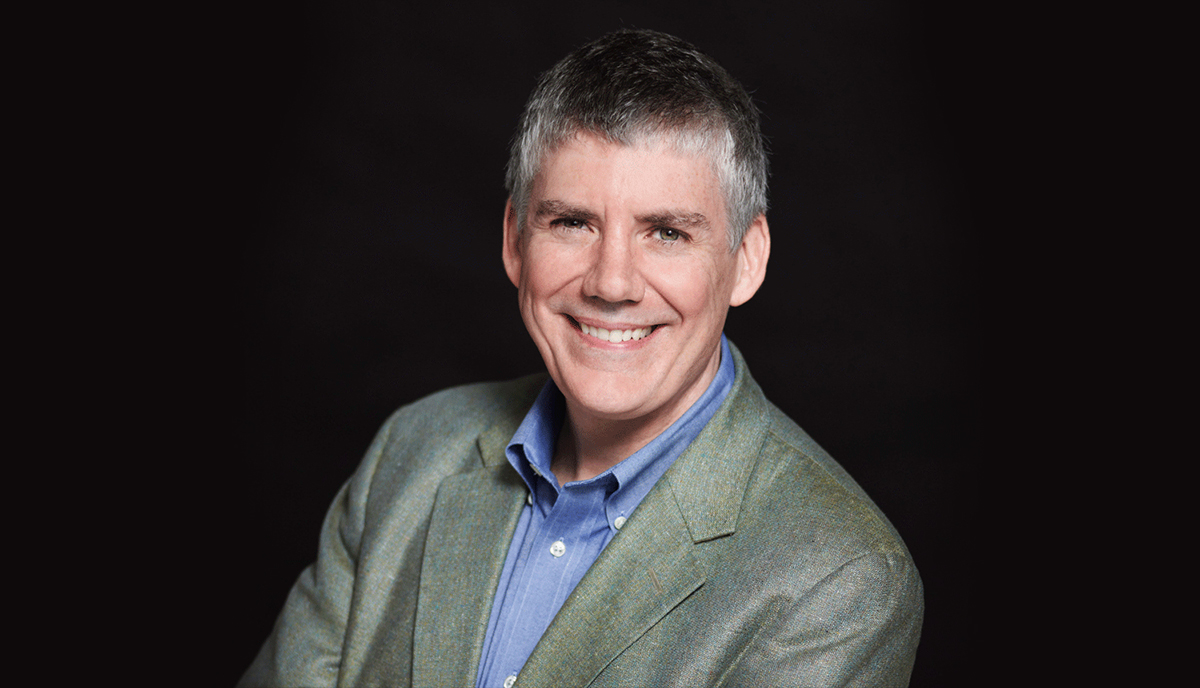 Rick Riordan can’t write about all the myths out there, so he’s looking for some help!

Disney-Hyperion plans to launch a children’s imprint focused on mythology-based fiction in the same vein as Riordan’s Percy Jackson, Heroes of Olympus and Magnus Chase series. These books could potentially explore legends, myths and beliefs from Hindu, Ancient Chinese and Native American cultures, according to Publishers Weekly.

The imprint will be called Rick Riordan Presents, although Riordan isn’t expected to write the books in this imprint. His role will be more of a “curator.” Riordan’s editor Stephanie Owens Lurie will be heading the division.

“I am excited to bring this new imprint to the Disney Book Group with its spectacular track record of success,” Riordan said in a statement to Publishers Weekly.

Part of Riordan’s role as curator will include promoting the books during his books tours and through his social media accounts. He’ll also review proposals and manuscripts in addition to providing feedback and editorial advice to the imprint’s authors and projects.

Riordan’s Heroes of Olympus series, first published in 2010 and completed in 2014, was a spin-off of his popular Percy Jackson books.

The immense success of the Percy Jackson series and its spin-offs are what prompted the creation of the imprint. While Riordan has reportedly wanted to explore more myths in his books, he’s unable to tackle the job alone, so he’s making room for other writers.

The imprint will focus on finding diverse and under-represented authors to write the books. Riordan feels like “in some instances, the books his readers are asking for him to write are really someone else’s story to tell,” according to Lurie.

Disney intends to publish the first two books in July 2018. They’re reportedly still searching for those books and their authors, although they’re apparently looking at a couple Adult writers who might be interested in trying their hand at Children’s lit.

Riordan’s upcoming book, The Hammer of Thor — the second book in his Norse gods series, is set to hit bookshelves October 4.