7 Questions We Want Answered in ‘Allegiant’ 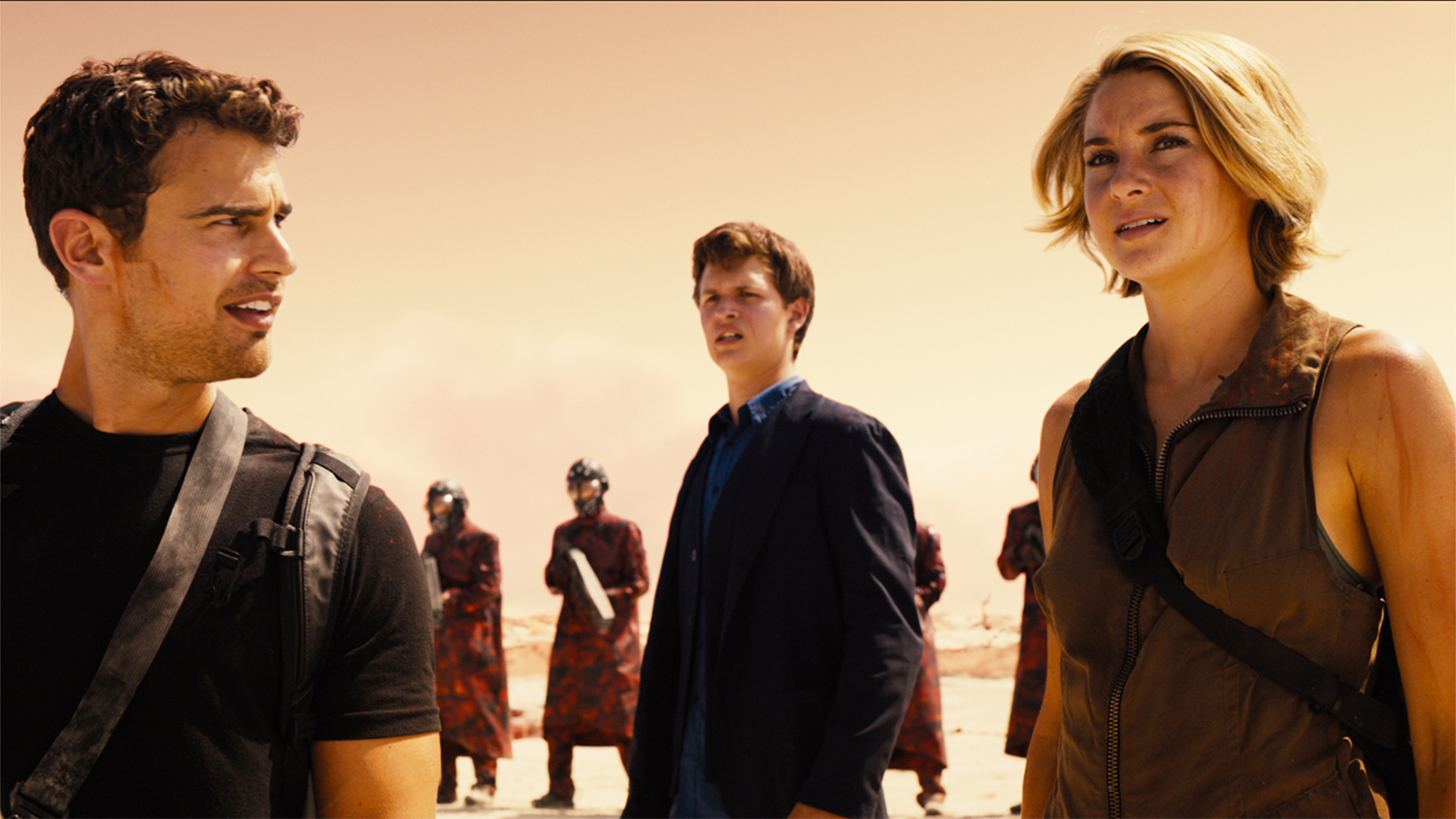 We’ve got some questions and we’re hoping ‘Allegiant’ will pull through for us.

Allegiant is now in theaters! After last year’s ‘Insurgent’, which was very different from Veronica Roth’s original book, fans are sure to be entering the theater with several questions.

As fans of the series ourselves, we sat down and listed some of the question we hope will be answered when we sit down to watch the movie. Between the changes and the sudden news of director changes, we’re anxious to see what’s in store for the Divergent story and franchise.

How long has it been since we last saw Tris and Four in Insurgent?

If I remember correctly, the books never had a major time jump. While looking at the trailers for Allegiant it seems that it’s been awhile since we last saw everyone, so I’m curious if there will be a time jump at the beginning of the movie. What has been going on since we last saw everyone heading towards the wall? Did some people go while Tris and the gang chose not to yet? Also, Tris having longer hair seems like there would be a small time jump, but maybe that’s something they just won’t explain.

What will happen to Uriah?

I know that Uriah hasn’t played as big a part in the movies as he does in the books, but still we haven’t seen much of him in the clips and trailers. What will he be up to in ‘Allegiant’ and will we be seeing much of him?

Like Uriah, we haven’t seen much of Marcus in the film’s promotion. His status at the end of ‘Insurgent’ was kind of ambiguous, which is strange considering that we know he plays a big part in the last book. Hopefully something will come up in ‘Allegiant’.

Why is the world beyond the fence crimson?

I don’t know what to think of this, it just looks weird. Hopefully there’ll be some sort of explanation for it in the movie.

Where will ‘Allegiant’ be split?

It’s the question everyone asks when they split a film adaptation into two: where will they be splitting the book? We haven’t heard much as of yet, and as far as trailers go–some of the things that happen in the climax of the book seem to be present in this movie. If that’s the case, is this movie going to cover almost the entire last book? And if so, does this mean that ‘Ascendant’ is going to be an almost entirely original story?

Will the box come back?

It was such a huge deal in ‘Insurgent’, why wouldn’t it come up again in ‘Allegiant’? That thing should be, like, an artifact or something, right?

Will Edith Prior be properly introduced?

In the book, it’s a video of Edith Prior that’s played publicly to Chicago. At the end of the ‘Insurgent’ movie there’s a similar situation–however the woman in the message never really introduces herself. Is she or is she not Edith Prior?

WHAT QUESTIONS DO YOU WANT ANSWERED IN ‘ALLEGIANT’?
LET US KNOW IN THE COMMENTS!