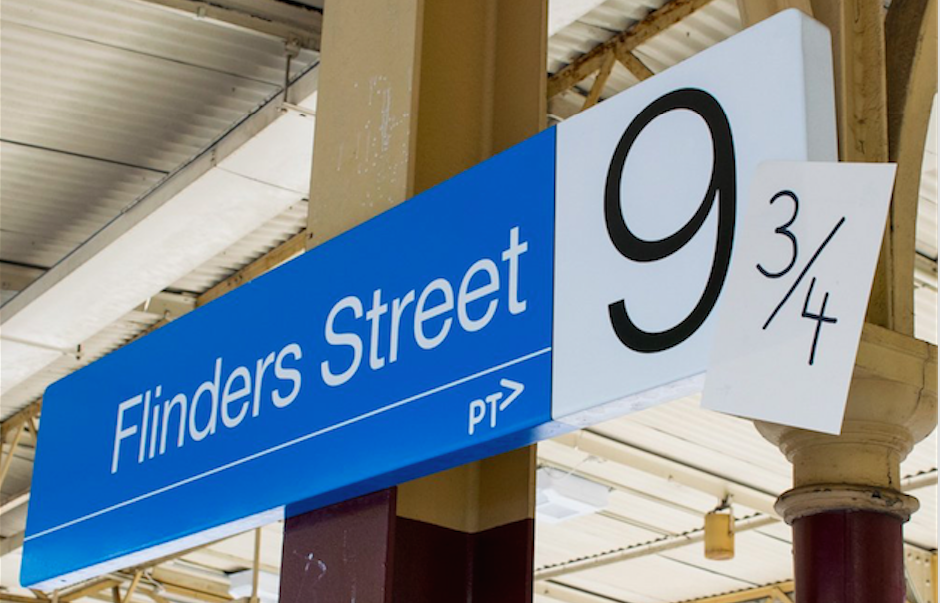 Harry Potter is headed to the land down under!

On Tuesday the 24th of October, Australians woke up to the news that the infamous play, Harry Potter and the Cursed Child will be opening in Melbourne, Victoria in early 2019.

The news was announced via the Cursed Child social media accounts. The current premier of Victoria, Daniel Andrews, even put on a Gryffindor scarf and made a short video to tell us the news!

I have big news.

As an Aussie and a theatre nerd, I am super excited and grateful that Cursed Child will be making it’s way to Melbourne so soon after opening on the West End and Broadway. Melbourne is the theatre capital of Australia, but popular Broadway shows rarely make it out here within five years of opening on the other side of the world.

So proud that Harry Potter and the Cursed Child is coming exclusively to Melbourne. @HPPlayAUS pic.twitter.com/lC3hgF3WuH

I’m really looking forward to seeing Cursed Child performed in my city with an Australian team. Many of us read the script when it was released and realised that this story is not meant to be read. It’s meant to be seen and experienced physically. I’m grateful to the team working on Cursed Child for trying to get this show out to as many different countries and people as possible. Perhaps the next Cursed Child location will be in a non-English speaking country?

So if you’re Australian, let us know if you’ll be heading to Melbourne to see Cursed Child! And if you live elsewhere, tell us where you think Cursed Child will be headed next?

Harry Potter and the Cursed Child will be opening at the Princess Theatre in early 2019.