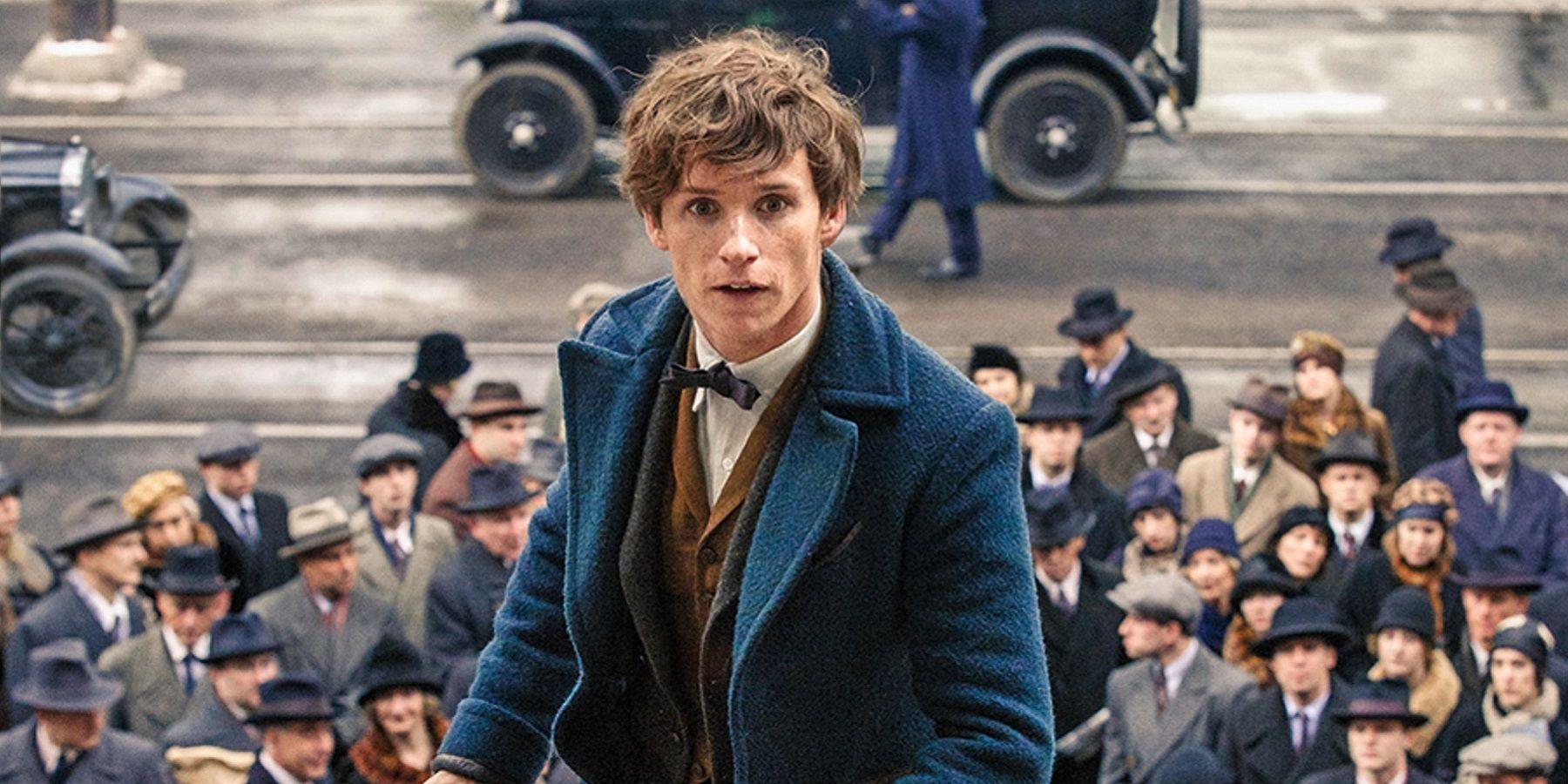 Could YOU be the next Evanna Lynch?

Pottermore has announced that Warner Bros. will be holding open auditions for some of the younger roles in the upcoming Fantastic Beasts and Where to Find Them sequels.

Earlier this year it was announced that Jude Law will be playing a younger – but still adult – Albus Dumbledore (read more). However, this week’s casting call is for “young people” aged 13-18. The roles listed include teenage Albus Dumbledore, Gellert Grindelwald, Newt Scamander and Leta Lestrange.

We already know Grindelwald and Dumbledore were friends in their youth. It has been previously mentioned that we may get to see the formative years of this relationship in the upcoming sequels to Fantastic Beasts and Where to Find Them. This casting call confirms that we will at least get a glimpse of this era in Dumbledore’s life. As for Leta Lestrange, all we know is that she was someone special to Newt in his past. The fact that Warner Bros. are casting a “Young Leta” suggests that she may have a large role in Newt’s narrative.

The requested ages in the casting call indicate that we may be going back to Hogwarts in the next instalment of this series. While the first Fantastic Beasts film was incredibly interesting to see the wizarding world through different characters in a whole other continent, it will be awesome to go back to Hogwarts and see a new set of characters interact in such a familiar setting.

My guess is that these young cast members will appear in scenes similar to when Harry entered Snape’s memories in Order of the Phoenix and saw his father and mother at Hogwarts. Although, part of me hopes we will get more than just a glimpse!

It is well known that actress Evanna Lynch who plays Luna Lovegood in the Harry Potter films was cast via an open call where she was one of 15 000 applicants. If you are interested in auditioning, details can be found through Pottermore.

The second instalment of five in the Fantastic Beasts series is set to be released in November 2018.