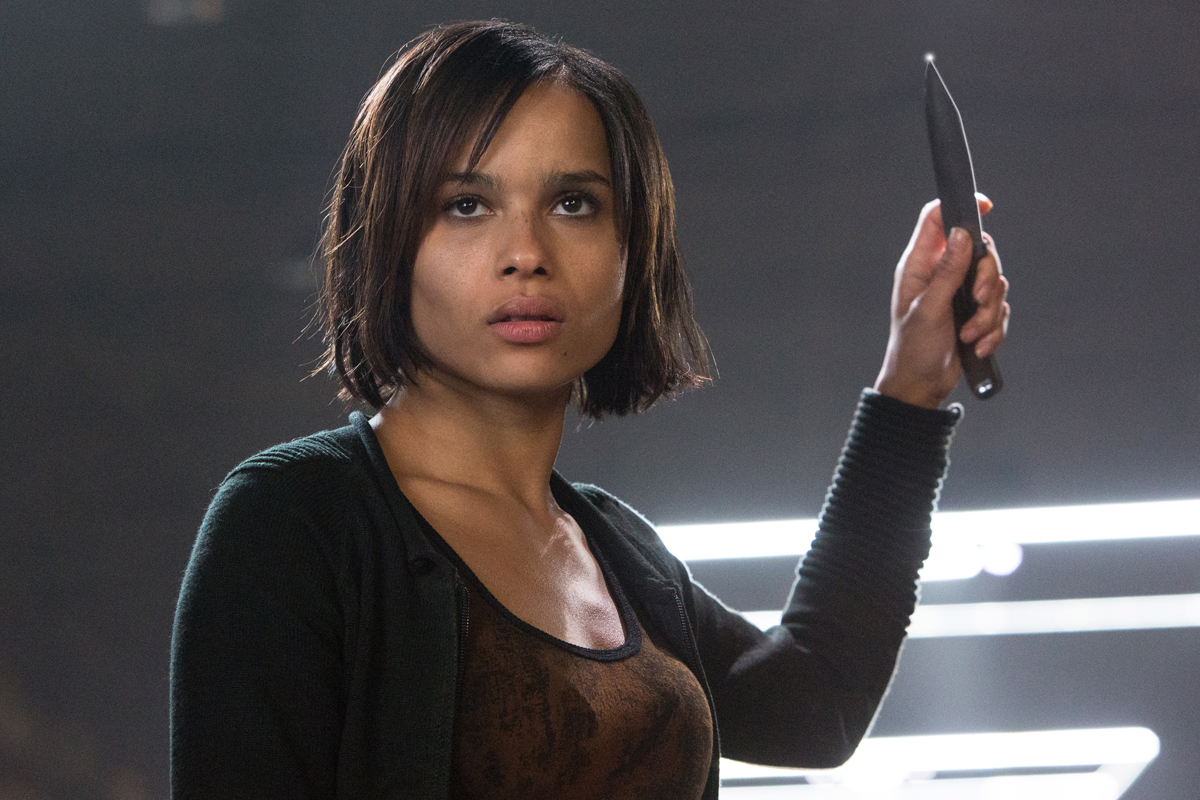 The Hollywood Reporter has announced that Divergent actress Zoe Kravitz has joined the growing list of celebrities we can expect to see in the upcoming Fantastic Beasts and Where to Find Them film.

Kravitz, who played Tris’ best friend Christina in the Divergent films, joined the cast of Fantastic Beasts mid-production. No details about her character have been released, but according to THR she has a “small role” in the first Fantastic Beasts film and will potentially have a greater role in its sequels.

Fantastic Beasts and Where to Find Them is the first in a trilogy of films with screenplay written by Harry Potter author J.K.Rowling. The films take place in the same Wizarding World as the Harry Potter series, but in 1926, approximately 70 years before Harry’s story takes place.

The first Fantastic Beasts film follows Magizoologist Newt Scamander on his visit to New York City carrying a suitcase full of magical creatures. Trouble arises when the beasts escape and wreak havoc across the city.

Fantastic Beasts and Where to Find Them hits cinemas on the 18th of November 2016. The countdown has begun!