Should Dumbledore’s sexuality be explicitly referenced in the ‘Fantastic Beasts’ films? 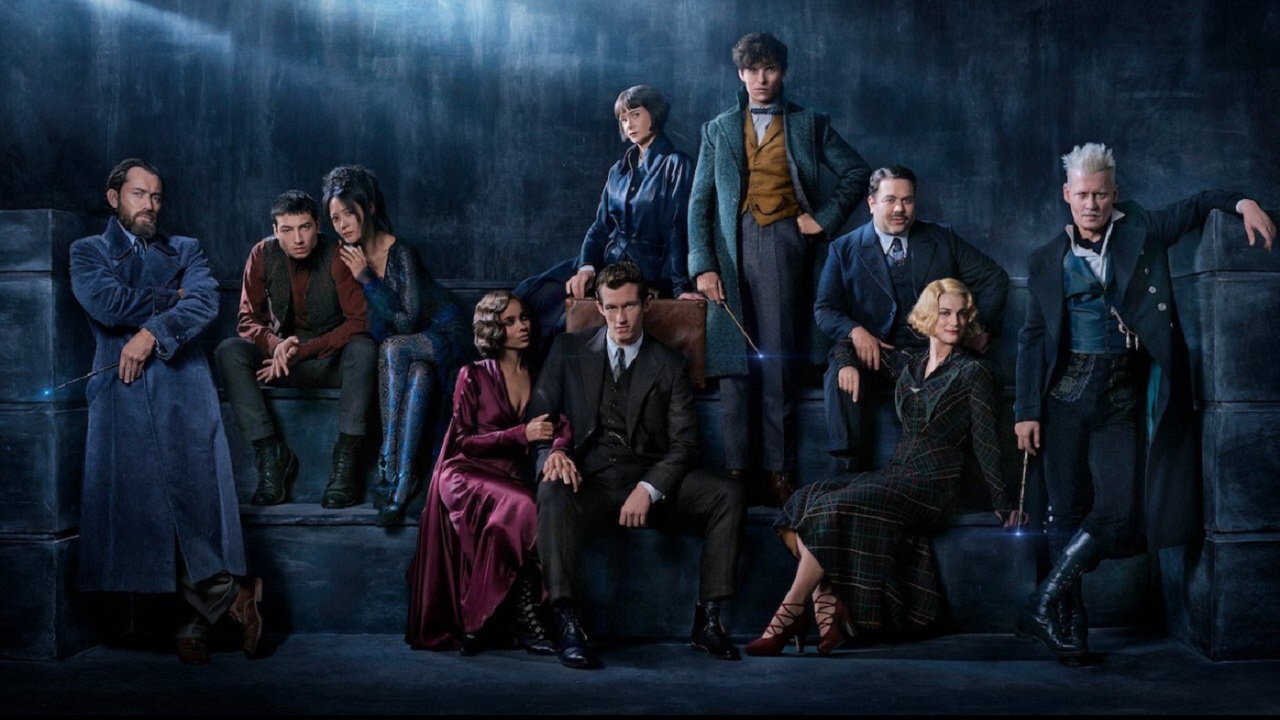 Will Dumbledore ever be revealed as gay in canon?

In an interview with Entertainment Weekly, director David Yates revealed that Dumbledore’s sexuality will not be explicitly stated in the upcoming Fantastic Beasts: The Crimes of Grindelwald, which will be released later this year.

J.K. Rowling first stated that the beloved headmaster of Hogwarts was gay at a Deathly Hallows release event in 2007. However, some fans are upset that this fact was never clearly shown in the books, or in subsequent Harry Potter films released after this revelation. It is widely inferred by fans that Dumbledore and Grindelwald were romantically involved during the summer Grindelwald spent at Godric’s Hollow. Here, they became close before Grindelwald revealed himself to have more sinister ideologies and Dumbledore set about bringing him down. But while we can make our own conclusions, it’s difficult to say whether these conclusions are ‘canon’.

We know that the Fantastic Beasts movies will span the 19 years leading up to the end of the wizarding war in 1945, when Dumbledore will defeat Grindelwald in a duel and rightfully become the owner of the Elder Wand. These are ‘formative’ years in Dumbledore’s life. Many fans were looking forward to seeing Dumbledore’s past add some important diversity to the world of Harry Potter.

However, if Dumbledore’s sexuality is not acknowledged on the big screen in The Crimes of Grindelwald, it may feature in future Fantastic Beasts films. The completed saga is set to contain five films, so there are three further feature-length films where this information could be disclosed. When asked at the Fantastic Beasts and Where to Find Them premier in 2016 whether Dumbledore’s sexuality would be included in the plot of the Fantastic Beasts series, J.K. Rowling stated, “Watch this space,” and fans have been waiting for an announcement that it will be addressed in the upcoming sequel.

While a majority of fans know and accept that Dumbledore is gay, we only have Rowling’s word for it. The words were never actually written in the books or said in the films. This has caused fans to debate over whether this information is in fact “canon” if it has never been stated in the official Harry Potter books or films, and is still not being stated in the Fantastic Beasts franchise. If it is never stated, is it really true? And what does that mean for the Wizarding World’s diversity quota?

The Bookstacked Team would love to know what you think on this matter, do you think information like this should be explicitly stated in canon? Or is it purely up to the audience’s interpretation? Do stories and characters belong to their creators after they’ve been published? Let us know in a comment below!

Fantastic Beasts: The Crimes of Grindelwald is expected to hit cinemas on November 16th, 2018.