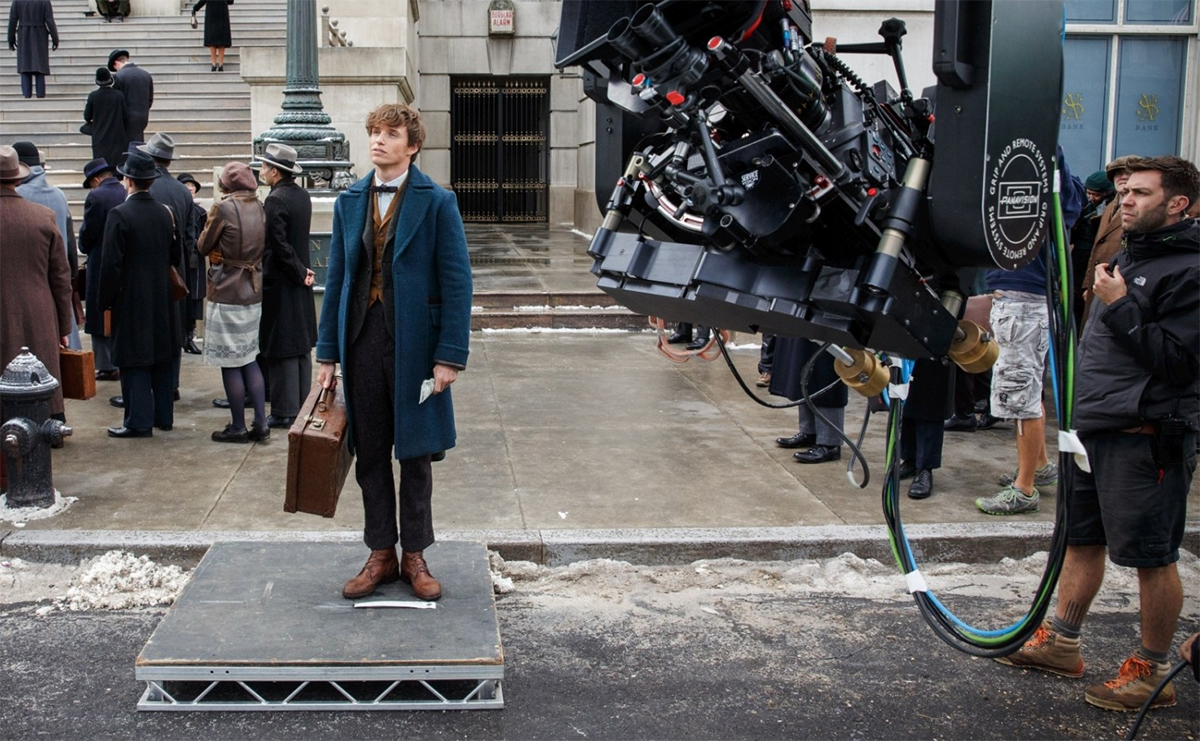 We’re excited for next year!

The Fantastic Beasts saga is set to continue next year.

Warner Bros. announced the release date for the follow-up to J.K. Rowling’s ‘Fantastic Beasts and Where to Find Them’ Wednesday morning. The film will hit theaters exactly one year from tomorrow: November 16, 2018.

The date was announced on Twitter, alongside a photo of two wands:

The photo seems to highlight Dumbledore’s and Grindelwald’s importance in Rowling’s original film series. Jude Law is set to appear as a younger version of Dumbledore in this upcoming installment, and Grindelwald had a significant role in the previous film.

ARE YOU EXCITED FOR FANTASTIC BEASTS 2?