New Editions of Fantastic Beasts and Where to Find Them 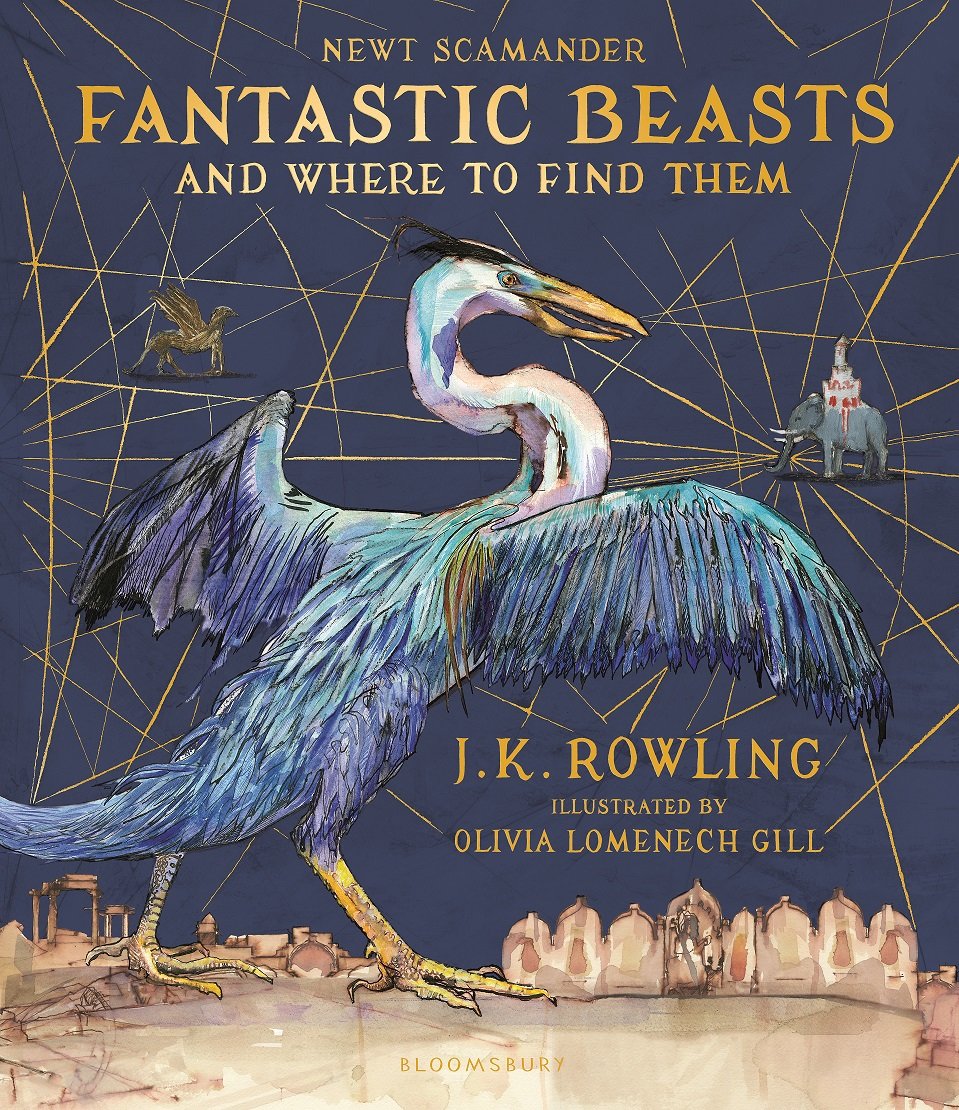 Check out the new illustrated version of JK Rowling’s Fantastic Beasts and Where to Find Them!

Earlier this year, it was announced that fans would be getting the chance to get a new, illustrated version of Fantastic Beasts and Where to Find Them. And now, thanks to Pottermore we can all get a glimpse of some of the illustrations and covers of the new book editions. The new artwork is given to us by Olivia Lomenech Gill, who used a range of techniques from watercolors to charcoal sketches to bring to life Newt Scamander’s creature finds.

According to Pottermore, the new illustrations will include “a glorious new depiction of the Sphinx” which readers, along with Harry, encountered during the Triwizard Tournament in Goblet of Fire. Other slightly familiar creatures to fans of the books will be the ghoul that lived at the Burrow, home of the Weasleys,  an unfriendly Manticore, and the creature that inspired the most coveted of all Quidditch balls (the Snitch) the Snidget.

This updated version of the book will also have full color illustrations of every beast in the textbook. The books will go on sale November 7th, 2017 and portions of the proceeds from both the U.K. and the U.S. editions will be donated to Comic Relief and Lumos.

US Cover of Fantastic Beasts