From the diary of Albus Dumbledore 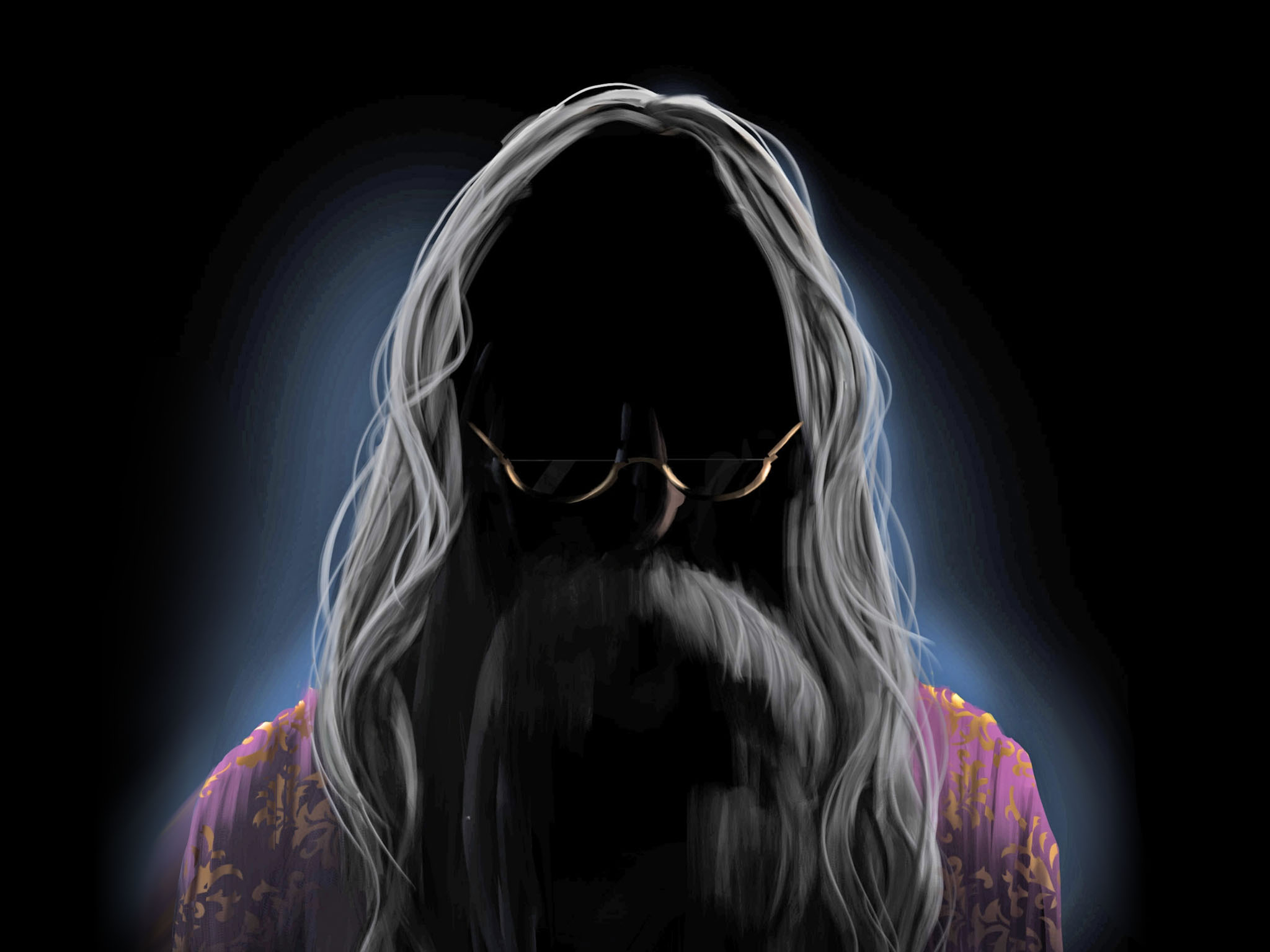 Throughout Harry Potter’s time at Hogwarts, Albus Dumbledore seemed to have Harry’s best interests at heart. But… did he really?

After the death of James Potter, Albus Dumbledore becomes one of several to take on a father-figure role for Harry Potter during his time at Hogwarts.

But, despite his status as a one-hundred-plus-year-old veteran of the Wizarding World, the one who had an Order of Merlin, who was the Chief Warlock of the Wizengamot, the Headmaster of Hogwarts, we have to ask ourselves … did he really have Harry’s interest at heart?

There’s a lot to be said on the subject and so I hope you’ll indulge me as I imagine what it might be like if Dumbledore hadn’t really cared about Harry.

Today, reader, I’m here to share with you something shocking, and I’d advise that you take a seat and prepare yourself before you read it. Below are seven totally legitimate *coughmaybenotreallycough* excerpts from the diary of Albus Dumbledore that reveal some details of how one of the greatest wizards of our time may not actually be all that great …

Harry Potter is coming to Hogwarts this year! I can’t wait to finally see him after all these years and show him how cool our magic school is with all of its ghosts and flying-broomstick sports and evil wizards who killed his parents and who now want to kill him too and gigantic magically-never-ending feasts, it’s going to be so fun!

I’m pretty sure that Harry and his friends are creating a potion to turn themselves into other people this year (and doing it in the girls bathroom, I mean, ew …). Also, he’s hearing voices from a GIANT SNAKE from the aptly forebodingly named Chamber of Secrets. Yeah, he’ll be fine. Also, I know exactly what’s up with that diary, but I’m not going to tell him, he’ll find out precisely five minutes after everything goes wrong.

So Harry’s Godfather is on the loose from prison and everyone believes he’s super evil (he’s actually a nice guy, but will I tell Harry that? NOOOOOOPE 😊) and Harry will probably try to hunt him down and kill him despite the soul-sucking creatures of pure evil floating around the school. Eh, this year will be fun, I think I’m going to hire a werewolf as a teacher.

Get this — the Triwizard Tournament is happening this year! It’s really dangerous and kids have died competing in it and Harry’s name came out as a magically impossible fourth competitor. Guess he’ll have to compete even though he might actually die again. 🤷🏻‍♂️ Also, Voldemort’s still trying to kill him. Probably nothing to worry about, the Death Tournament should take his mind off of it.

(Might also let him think that his two best friends are going to be horrifically murdered by drowning at the bottom of the lake during the tournament, can’t wait to see his face!)

Harry has severe PTSD this year and I had to go and save him from being expelled even though he almost got got by a Dementor over the summer. The Ministry is interfering at Hogwarts and trying to minimise the threat of an army of evil wizards killing everyone. Voldemort is fully back alive again. Harry’s being tortured nightly by the new teacher. Ugh, I’m just going to take a step back and ignore him this year.

Think I might just die rather than tell Harry exactly what he needs to know this year.

I really hope my very specific plan that I didn’t tell Harry anything about works even though I’m Super Dead.

And there you have it, folks. It may be just a handful of quotes from the diary of Albus Dumbledore, but it’s undeniable evidence that the man we thought was one of the greatest … may not have been who we thought he was at all.