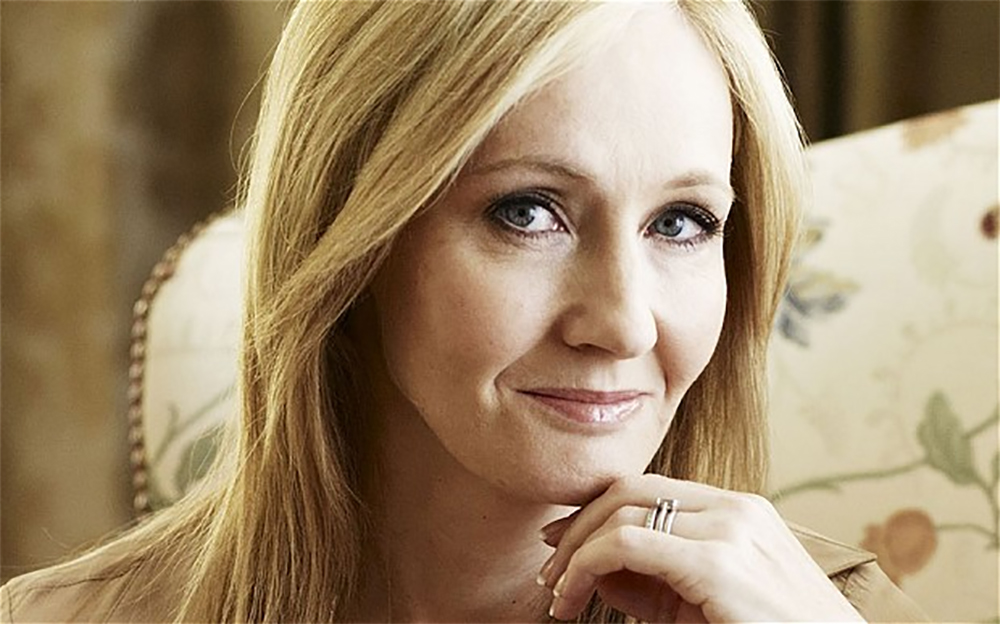 It doesn’t sound like Harry’s story will be continuing after ‘Cursed Child’.

J.K. Rowling confirmed that Harry Potter’s story comes to an end with Harry Potter and the Cursed Child.

The play opened July 30 at the Palace Theatre in London. Rowling was present for the red carpet event. When asked about whether she had plans to continue the series, she said no.

“[Harry] goes on a very big journey during these two plays and then, yeah, I think we’re done,” Rowling told reporters. “This is the next generation, you know. So, I’m thrilled to see it realized so beautifully but, no, Harry is done now.”

The Harry Potter and the Cursed Child script hit shelves this morning in book format. It’s the latest and presumably final installment of the Harry Potter series. The play follows Harry Potter and his son Albus nineteen years after the fall of Lord Voldemort in Deathly Hallows. Titled the “Eighth Story”, it’s unlike Rowling’s original book series in that it’s a two-part stage play.

Fans previously believed Harry Potter and the Deathly Hallows (released in 2007) to be the conclusion of Harry Potter’s story. Rowling said meeting Jack Thorne, John Tiffany and Sonia Friedman changed her mind at last night’s opening. Thorne wrote the screenplay and Tiffany is the play’s director. Friedman is a producer.

“I did always say ‘never say never,'” Rowling said in regards to Deathly Hallows closing out the series. “So I had an idea that maybe one day I would do something like this — a theatrical experience. I knew the novels were done, in terms of Harry’s story. But I knew there was other material there.”

Rowling still plans to expand the Wizarding World. She’ll be making her screenwriting debut this fall with ‘Fantastic Beasts and Where to Find Them’, a movie set in the same world as Harry Potter.