Will there be a ‘Cursed Child’ movie? 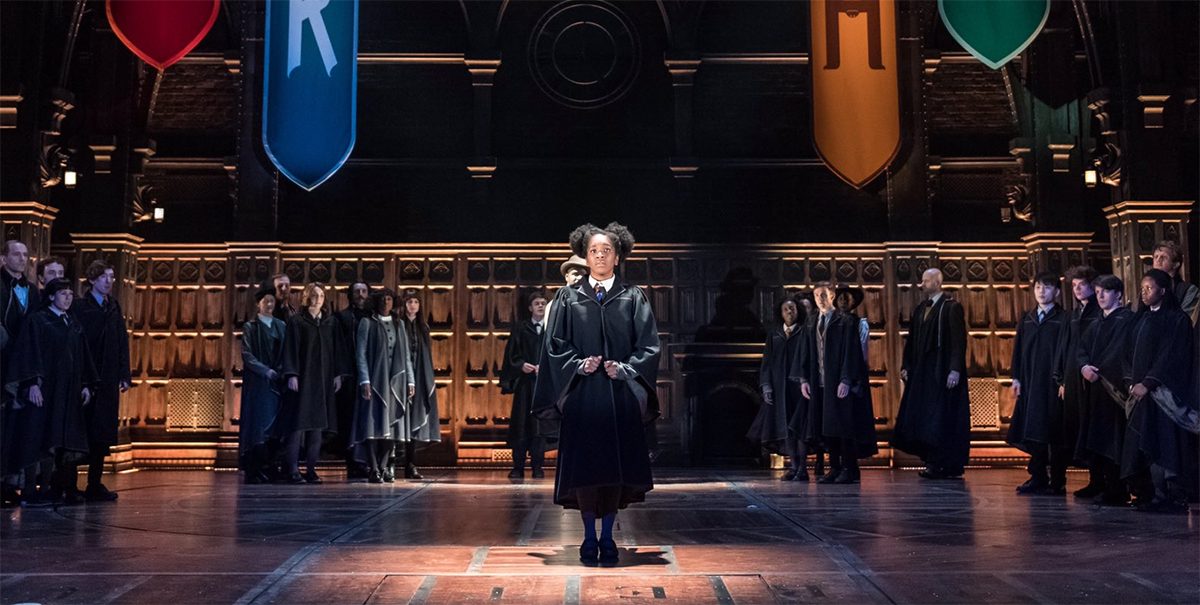 Warner Brothers say “NO” to a ‘Cursed Child’ movie

Warner Brothers have renounced the rumours that they are planning to adapt Harry Potter and the Cursed Child for the screen.

Hypable reached out to Warner Brothers after a week of rumours regarding whether the new play would be made into a film. WB responded by stating that “Harry Potter and the Cursed Child is a stage play, with no plans for there to be a film,”

The rumours began when several reports announced that Warner Brothers were covertly commencing movie plans for the Cursed Child. They escalated quickly, first stating that WB were attempting to acquire the film rights for the play. They then went on to speculate a release date as early as 2020 and whether Daniel Radcliffe would reprise his role as Harry Potter now that the character is an adult.

There has been much contemplation amongst fans regarding the “next step” for Harry Potter and the Cursed Child after the play’s successful opening in London and its subsequent worldwide script release at the end of July. Many fans are hoping that the stage production will tour outside of the UK so that they can experience the magic for themselves, as it is clear that the Cursed Child is meant to be seen, not read, in order to be fully appreciated. According to broadway.com, the play’s producers may be negotiating arrangements for a Broadway production within the next few years.

When it comes to a Cursed Child film, Warner Brothers have made it clear that there are no plans for a movie adaption of the play. While there has been no official mention of it, it may be more likely that the London performance will be filmed before the original cast leaves. Then maybe those of us who can’t make it to London will be able to view this epic story in it’s original format.