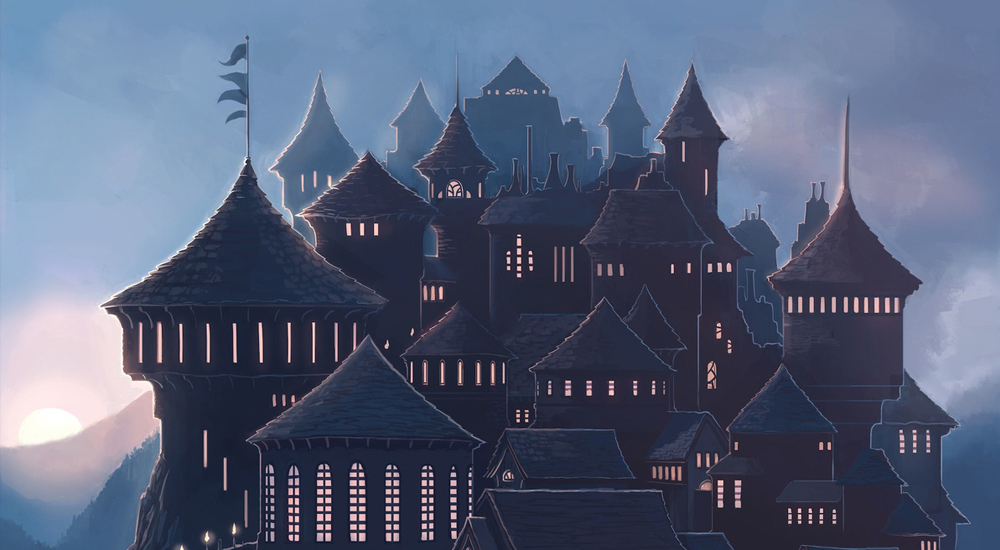 We’ve been waiting for this news since FOREVER!

In response to a Twitter user’s question about the possibility of a Wizarding school in the U.S., Rowling responded with the following:

.@MrBanankartong That information will be revealed in due course.

Another tweet revealed that “due course” means ‘Fantastic Beasts and Where to Find Them’.

.@tannerfbowen No, but he's going to meet people who were educated at [name] in [not New York].

Naturally, the next question was where the school is located. However, Rowling is staying tight lipped about this bit of information.

[email protected] If I answer that fully it will reveal the location of the school, but you can take that as a yes!

Still, this is exciting to many fans of the Harry Potter books, especially those who have hoped for the existence of an American school. Also worth noting is that Rowling continued to comment on the school, saying that “indigenous magic was important in the founding of the school. If I say which tribes, location is revealed.”

Fans have known about the existence of a wizarding school for a while. The Salem Witches’ Institute is mentioned by name in Goblet of Fire, however Rowling seems to suggest that this isn’t a major Wizarding school. It’s not a Hogwarts.

‘Fantastic Beasts and Where to Find Them’ is set to hit theaters in November 2016.