Book industry sees boom in sales — but not J.K. Rowling 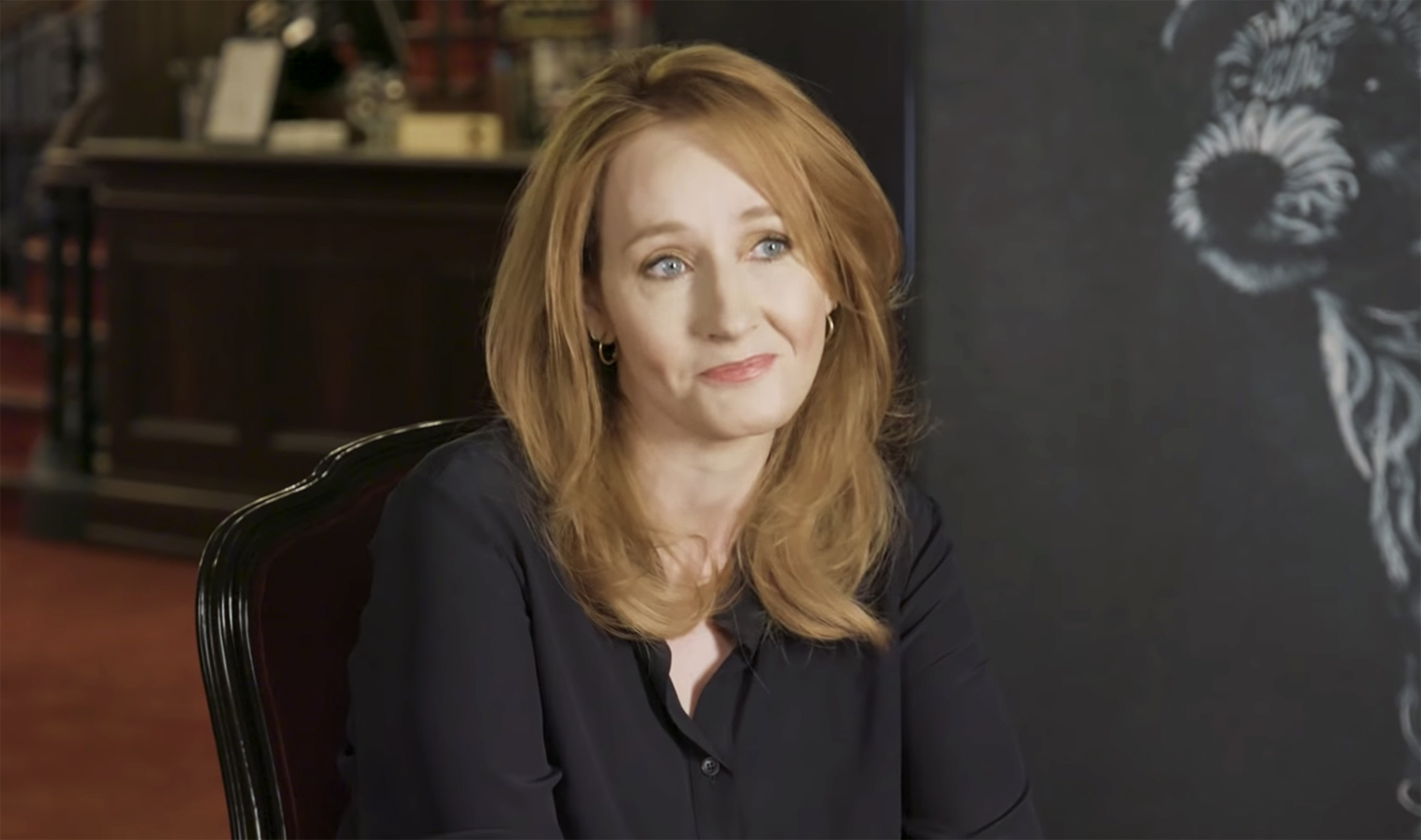 Books and reading are making a comeback, but not for every author.

Like many people worldwide once the quarantine was imposed due to COVID-19 restrictions earlier this year, people have been searching for new things and hobbies to keep them occupied. Some people (myself included) turned to baking, cooking, (finally!) catching up on TV shows and movies, puzzles, redoing rooms at home and the time-honored pastime of reading.

So as the summer months have rolled in, with many industries seeing a decline in sales, one industry that was seemingly spared was the publishing industry. Many publishing companies found themselves having a continuous rise in sales.

But one of the major figures in the literary world has been an exception to this boom: J.K. Rowling

In the month of June, sales for physical copies of fiction books rose 31.4% in the U.S., according to NPD BookScan (via Variety). Books in the adult, YA and juvenile sectors, in particular, saw double-digit growth. Rowling, however, only saw her physical book sales rise 10.9% in June — a significant drop in her sales.

Variety interviewed Kristen McLean, analyst and executive director of business development at the NPD Group. They said, “She’s certainly underperforming the rest of the market, comparatively, by two-thirds.”

Rowling’s summer sales show a significant drop from her sales earlier in the year, which were up to 26.5%. Variety speculates the earlier spike came from parents purchasing the books for their children during a pandemic.

Rowling started facing criticism in June after she posted a series of tweets which expressed various contentious views over transgender identity. Within days, many Harry Potter stars, including Daniel Radcliffe, Emma Watson, Rupert Grint and Fantastic Beasts lead, Eddie Redmayne among others, spoke out against Rowling’s stance on transgenderism. Bookstacked reported on how the fandom has been reacting on Friday — sites like The Leaky Cauldron and MuggleNet have taken a stance. Even Warner Bros. Studios, which is home to all things Wizarding World-related, issued statements in support of “fostering a diverse and inclusive culture.”