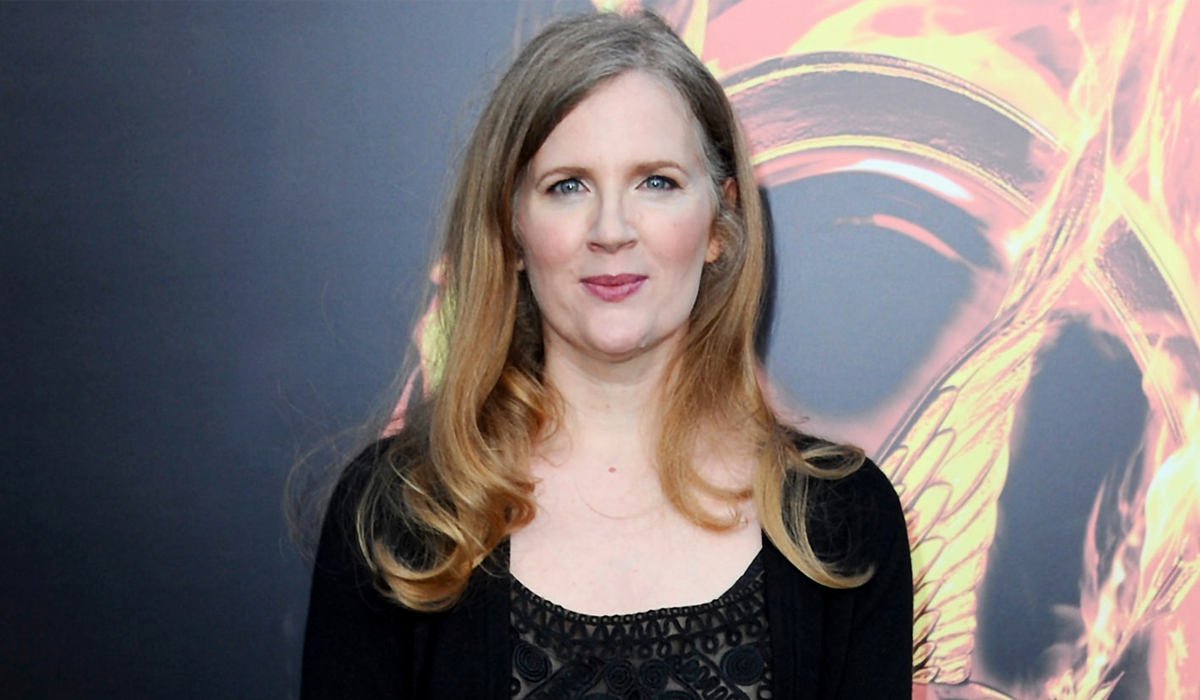 “The Hunger Games Trilogy is part of a larger goal to introduce the ideas of just war theory to young audiences… the credit for that goes to all of you who contributed so much to this project.”

It’s not very often that we hear from Suzanne Collins, the woman who created and wrote The Hunger Games books. But this morning she published a lengthy and touching letter addressing the cast and crew members of the Hunger Games films.

“For me, The Hunger Games Trilogy is part of a larger goal to introduce the ideas of just war theory to young audiences, but how much wider and more varied an audience came with the films, and the credit for that goes to all of you who contributed so much to this project,” said Collins in her letter.

This comes just two days before the release of the final Hunger Games movie, signalling what is expected to be the end of the franchise.

Here are a few excerpts from her letter:

In an earlier letter I credited director Gary Ross for his wonderful rendering of the first book, but now I turn to Francis Lawrence who has so amazingly helmed the rest of the franchise. Creating three big budget films in three years, that’s a feat in itself. But I doubt many could do it with his incredible visual style,edge-of-your-seat action sequences, and hardcore commitment to difficult themes. Thank you, Francis, for showing up, for staying, for always hearing me out, for your unfailing good nature, and for bringing your remarkable talent to these films.

There’s no Hunger Games without Katniss. I hoped for someone good enough, and I got someone who exceeded all my expectations. Jennifer Lawrence, your emotional depth, luminous presence, and sheer power carry this story and I will always be grateful to you for opening the door and allowing it to come into your life.

And to composer James Newton Howard for his moving and evocative scoring of the franchise, which so hauntingly reflects the heart of the story.

For my producers, Nina Jacobson ofColor Force, who was there from the beginning, and Jon Kilik, who joined us soon after, thank you both for bringing your dedication, energy, and many talents to this huge project. I can’t emphasize enough how grateful I am to you and the excellent team at Lionsgate for protecting the work, for not swerving away from the harder moments, and for allowing the themes and narrative of the books to play out as originally conceived.

Finally, to the fans of the book and movies, Collins had this to say: “[T]o all the readers and viewers who have accompanied Katniss on her journey, thank you for playing a role in The Hunger Games, you are truly a vital part of the experience.”

You can read Collins’s letter in its entirety right right here:

Bookstacked has spent the last two weeks showcasing our favorite characters from the books and films. Read about them here.

ARE YOU SAD TO SAY GOODBYE TO THE HUNGER GAMES MOVIES?