Alan Tudyk plays a Crank on ‘The Scorch Trials’ 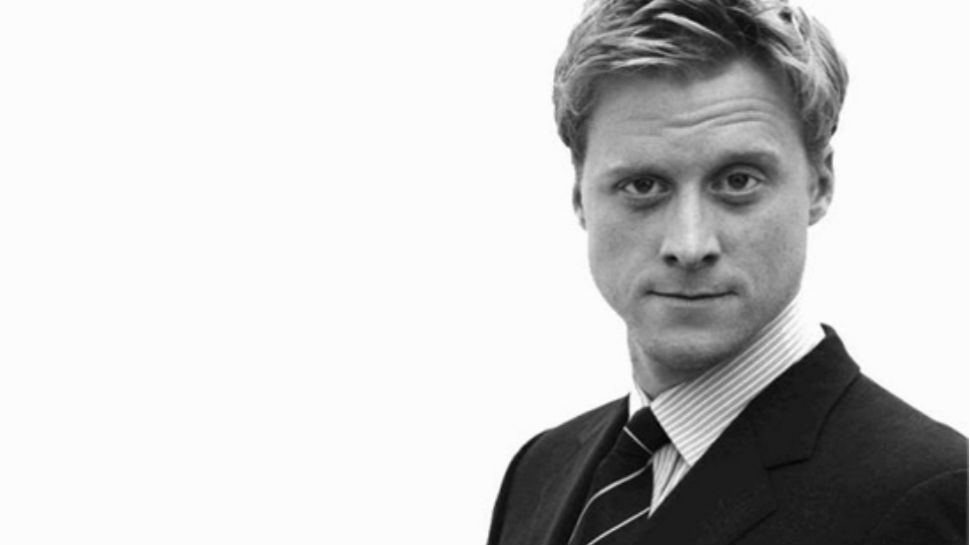 Tukyd plays Blondie on ‘The Scorch Trials’ a Crank, Thomas and Brenda encounter on the Scorch.

According to comingsoon.net, ‘Suburgatory’s’ actor Alan Tudyk plays Blondie on the sequel to ‘The Maze Runner’ Movie, ‘The Scorch Trials’.

Tudyk said they let him create his character’s look. “I was like, ‘I want a bunch of chains. Can I wear a bunch of jewelry?’ ‘Sure, why not? It doesn’t matter.’ You can do whatever because he’s such a unique individual. I could have a band-aid on every finger with no explanation of why I have a band-aid and a ferret that I pet.

Fans of the book would remember Blondie as one of the Cranks,  who forced Thomas and Brenda into joining the party with them during their time in the Scorch.

What do you think of the casting??