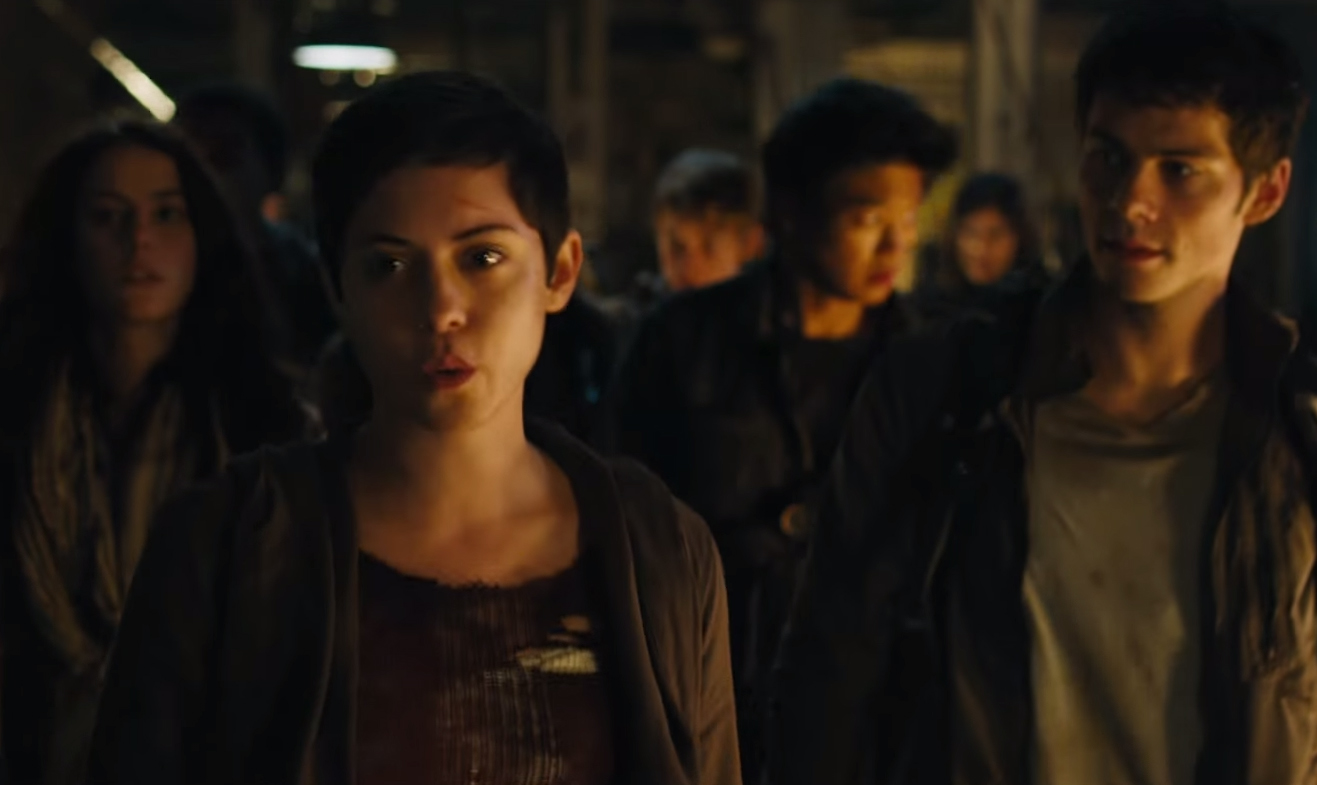 The new ‘Scorch Trials’ movie trailer is out! THE CRANKS LOOK AMAZING!

The rumors were correct! With the release of the ‘Paper Towns’ movie the new ‘Maze Runner: The Scorch Trials’ trailer (but you probably already knew that).

Take a look but be prepared:

Whose side are you on? The new #ScorchTrials trailer is here. https://t.co/FWEY09aOHz

All the feels! We don’t think we could have asked for a better cast.  Dylan O’Brien looks awesome as Thomas. We also got a great look at Rosa Salazar as Brenda and we finally caught a glimpse of ‘Breaking Bad’ actor Giancarlo Esposito as Jorge.

But honestly, they’re NOTHING compared to the cranks! Did you catch them? They look ridiculously scary! We’re excited to see more of them in action!

With the Mockingjay, Part 2 trailer that came out yesterday, it’s a lot to take in within 24 hours! We’re beyond excited to see this movie!

The Scorch Trials trailer is leading up to the release of the actual movie. It’ll be hitting theaters September 18th!

WHAT DO YOU THINK OF THE SCORCH TRIALS TRAILER?