Rejoice! The Throne of Glass paperback box set is on its way 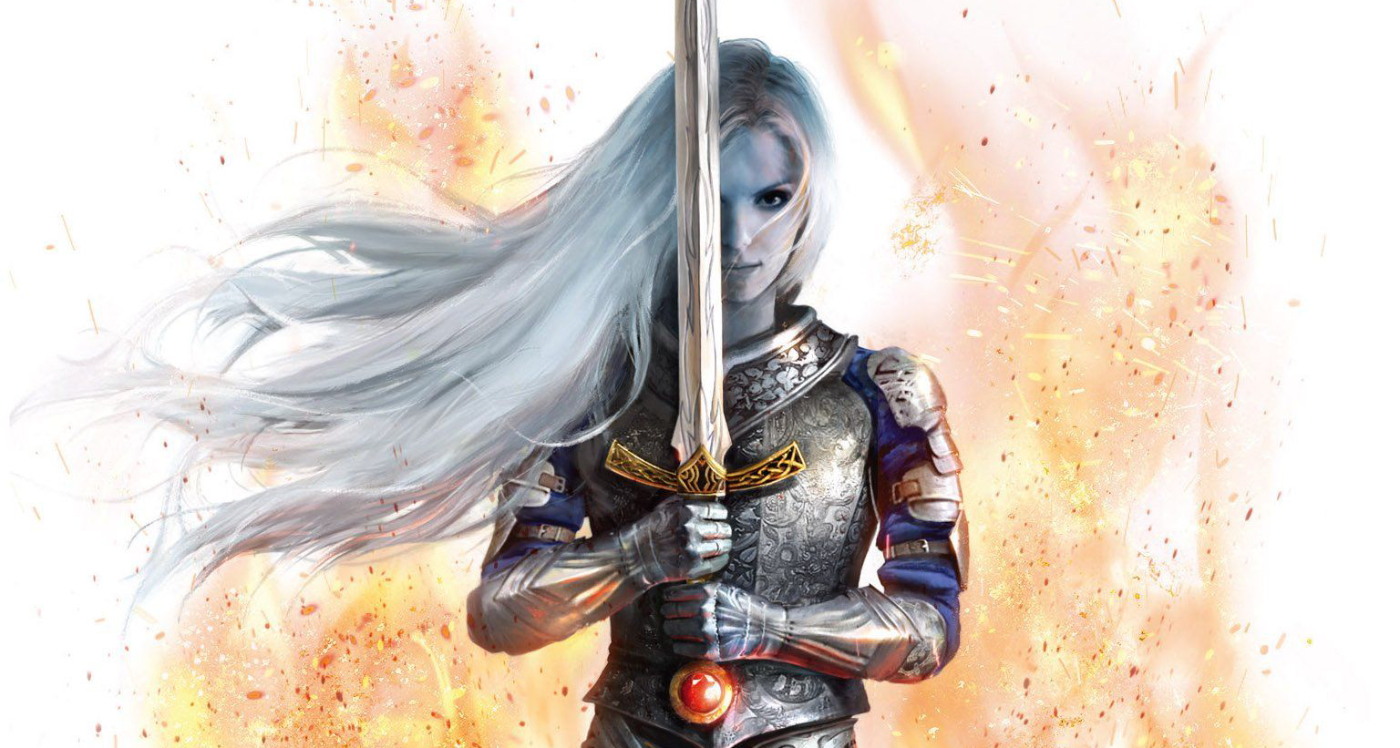 Good news for those who are into box sets!

If you’ve been waiting to purchase Sarah J. Maas’s bestselling Throne of Glass books, now would be a good time to jump in.

The Throne of Glass series is getting a beautiful paperback box set, according to an Instagram post from publisher Bloomsbury. The set will be available for readers in the United Kingdom and Australia.

The set is scheduled to hit shelves in November (November 5, to be exact) and will come with a couple of goodies. Apart from the beautifully decorated box container and all eight books in the series, fans will also be treated to a full-color poster.

When magic has gone from the world and a vicious king rules from his throne of glass, an assassin comes to the castle. She is a prisoner, but if she can defeat twenty-three killers, thieves, and warriors in a competition to find the greatest assassin in the land, she will become the king’s champion and earn her freedom. But the evil she encounters in the castle goes deep, and as dark forces gather on the horizon – forces which threaten to destroy her entire world – the assassin must take her place in a fight greater than she could ever have imagined.

This is the epic, heart-stopping fantasy series that has turned #1 New York Timesbestselling author Sarah J. Maas into a worldwide phenomenon. Fans new and old will dive into this box set containing a full-colour poster and paperback editions of the entire series: The Assassin’s Blade, Throne of Glass, Crown of Midnight, Heir of Fire, Queen of Shadows, Empire of Storms, Tower of Dawn, and the thrilling finale, Kingdom of Ash.

Fans got their hands on the final book in the series, Kingdom of Ash, last October. Bookstacked review editor Eleanor Maher said reading the book “was like coming home” and Bookstacked selected the novel as one of the best books of 2018.

But what about America? Fans in the States shouldn’t fret. Bloomsbury says that a US paperback box set will be on its way soon.