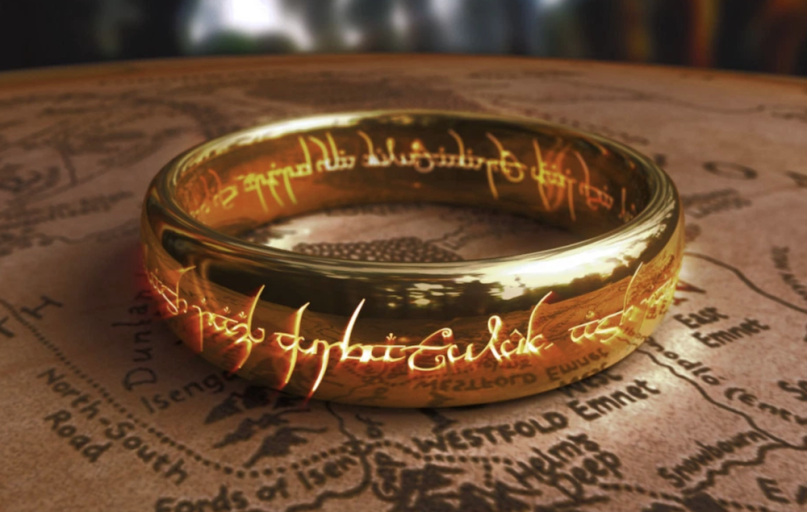 Timing is everything, and now we know when “The Lord of the Rings” takes place.

Ever since the announcement that Amazon was making a TV series about The Lord of the Rings books by J.R.R. Tolkien, fans have been wondering what the show could be about. Would it be a prequel? Would it replace the highly successful and beloved movies? While we still don’t have the entire plot or cast, thanks to the below tweet along with a map of Middle-earth, we know that the time period is in The Second Age.

The Second Age, also known as “The Age of Númenor.” The map of the upcoming series shows in the bottom left hand corner a mythic lost city named “Númenor,” a city on an island which was said to have been brought up from the water by the gods of Middle-earth only to fall after the people defied the laws of the gods. While we’re not sure if the series will take place in this city, we do know that this city’s story is over before Frodo’s begins.

The Second Age also covers over 3,000 years of Middle-earth’s story, which includes the development of Rivendell, the beginning of Sauron’s Ring of Power and has the elves, men and dwarves uniting to fight Sauron for the first time.

Check out the map below and let us know if you think if the city will play a part in the show.

Welcome to the Second Age: https://t.co/Tamd0oRgTw

Related:
Lord of the Rings