Does Stephenie Meyer have a new book coming out? An announcement seems likely 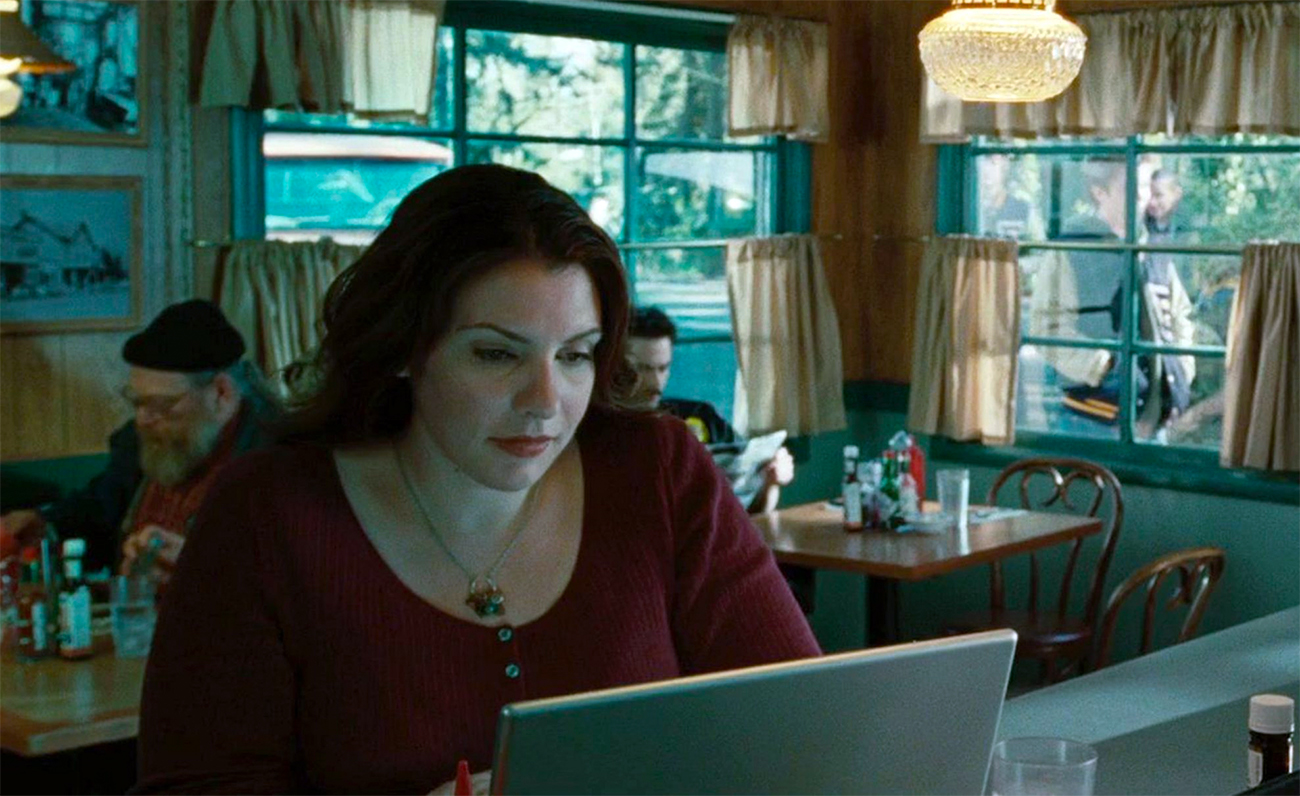 It’s been a while since fans last heard from Twilight author Stephenie Meyer, but a cryptic countdown on her website suggests that she’s been busy.

The countdown, which loads immediately when visiting Stephenie Meyer’s official website, was first spotted by Hypable’s Andrew Sims. At the time of publication, the countdown is set to reach zero in a little more than four days — early next week.

While there’s no official word on what the countdown could be pointing to, fans are already speculating.

“Could it be the long awaited release of Midnight Sun?” Sims wrote in a tweet. Sims founded fansite Twilight Source and interviewed Meyer on multiple occasions during the peak of the Twilight craze, several years before establishing Hypable. “I have strong reason to believe it’s Midnight Sun. I’ll leave it at that.”

If the reveal does have something to do with Midnight Sun, it’ll be massive news to fans. Longtime Twi-hards know that Midnight Sun is a re-telling of Twilight, told through Edward Cullen’s perspective.

Meyer initially had plans to publish Midnight Sun after the release of Breaking Dawn. A large portion of the manuscript had been completed at the time. But in 2008, her unfinished manuscript was leaked online. Meyer responded by halting the project and releasing her partial draft to the public. It’s still available to download on her website.

“I feel too sad about what has happened to continue working on Midnight Sun, and so it is on hold indefinitely,” Meyer said at the time.

Meyer floated the idea of completing Midnight Sun in 2015 but abandoned the project once again after the announcement of Grey, a Fifty Shades of Grey re-telling told from Christian Grey’s perspective. The Fifty Shades of Grey novels, written by E.L. James, started out as Twilight fanfiction, so it seemed like an obvious rip-off of Meyer’s original idea.

Still, the countdown could be hinting at a sequel to Meyer’s sci-fi novel, The Host. Like Midnight Sun, fans have long waited for the next book in the series. Meyer has already revealed that the follow-up will be titled The Seeker, but there’s been little news about the book’s progress since.

The countdown’s background focuses a lot on the sky, which could point to aliens.

What do you think Stephenie Meyer is working on?