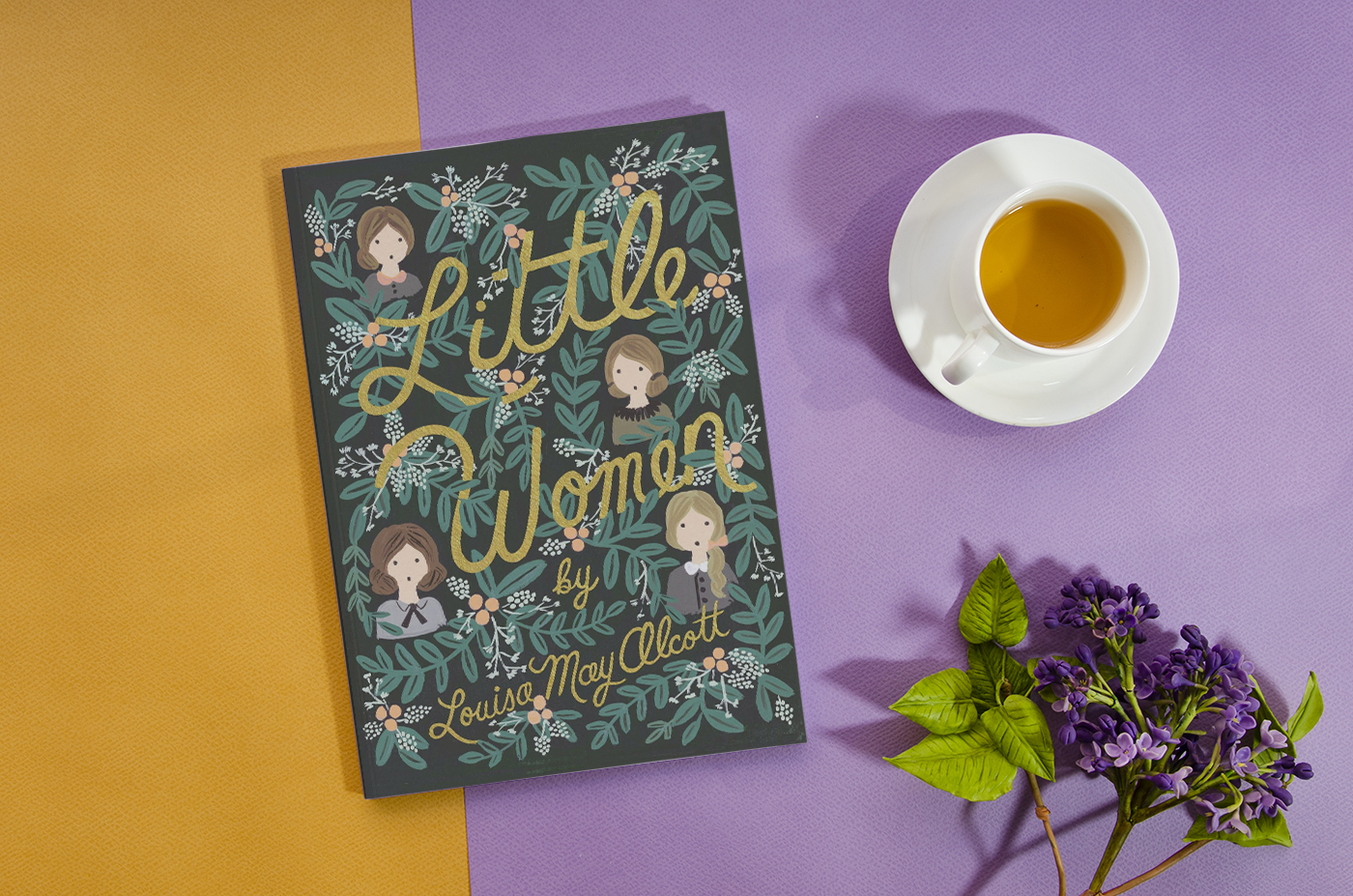 The magazine said it weighted the list “heavily toward the recent past.”

What are the best YA books of all time? Time magazine asked the question and delivered a list of 100 books in response.

The list, published Wednesday, features titles from Suzanne Collins’ The Hunger Games to Firekeeper’s Daughter
by Angeline Boulley and classics like Little Women and The Catcher in the Rye. Time employed a panel of YA authors to help curate the list. Elizabeth Acevedo, Kacen Callender, Jenny Han, Jason Reynolds, Adam Silvera, Angie Thomas and Nicola Yoon worked alongside Time staff writers and editors.

Books were considered for their artistry, originality, accessibility of mature themes, emotional impact, critical and popular reception and influence on YA literature.

Time published a similar list in 2015. Books from the Harry Potter and Twilight series, among others, are notably absent from the new list. In an explanation of how the list was curated, Time said it acknowledged the emphasis on diversity and promotion of marginalized voices that’s been prominent among the YA community in recent years and said it weighted the list “heavily toward the recent past, with more than 50% of the books on the list having been published in the last decade.”

Time additionally stated, “Just as one thread of political discourse in the U.S. began to more explicitly acknowledge groups long marginalized and disenfranchised by everything from policy to pop culture, the success of these books pushed many publishers, educators, parents and readers to think critically about what they had long considered staples of YA literature—the books they’ve forever told kids will help them understand the world. What were the underlying messages of those books? Who were they written for? And whose voices did they leave out?”