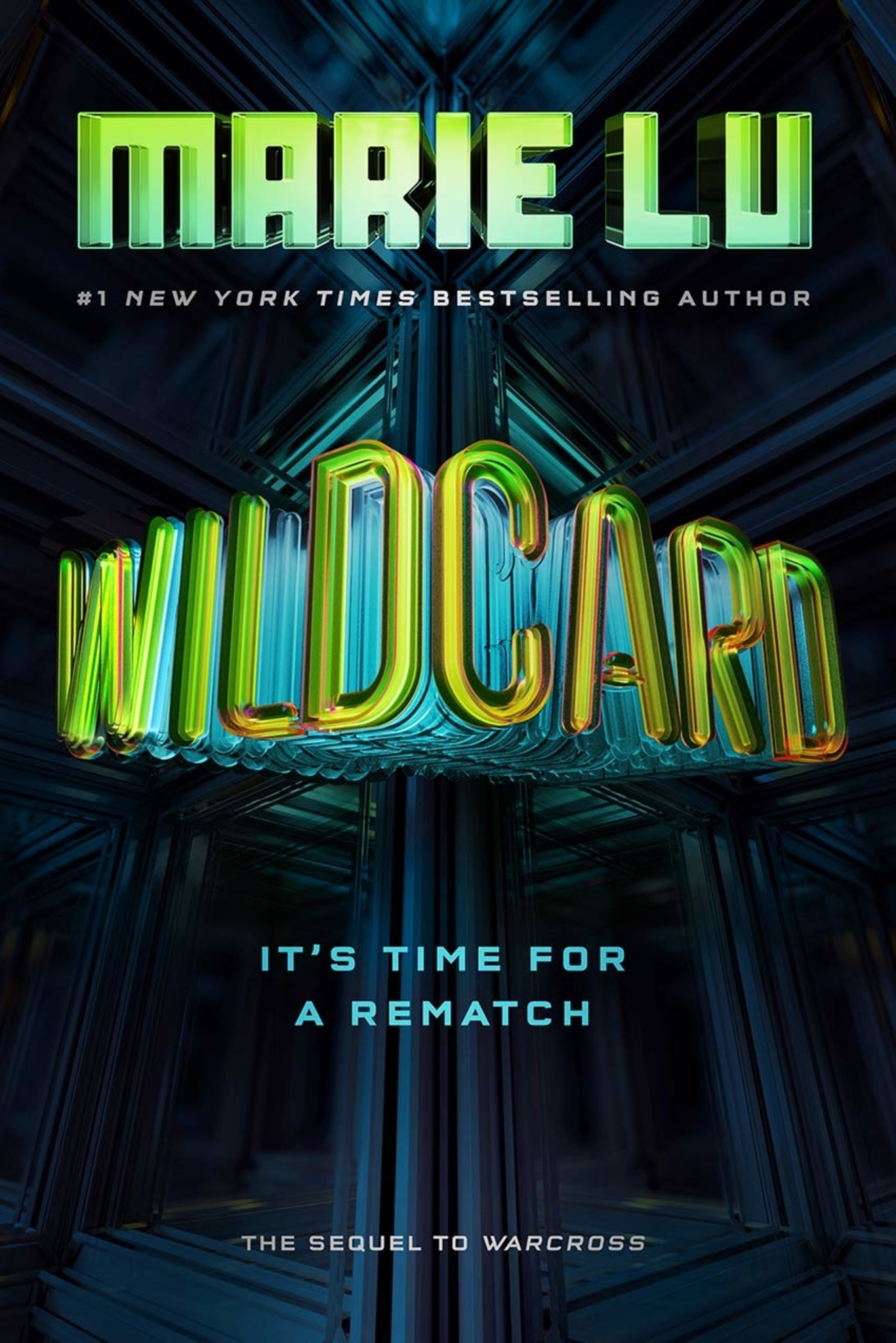 Marie Lu’s highly anticipated release, ‘Wildcard’, is less action-packed but sure to pull on reader’s heartstrings.

What can be expected from the finale to Lu’s action-packed series, Warcross? Our gang of perfectly flawed, diverse characters are all present in Wildcard, and as fun as ever! The angst is real between Emika and Hideo. And Lu is not afraid to send her readers on an exciting ride of twists and turns!

Emika Chen barely made it out of the Warcross Championships alive. Now that she knows the truth behind Hideo’s new NeuroLink algorithm, she can no longer trust the one person she’s always looked up to, who she once thought was on her side.

Determined to put a stop to Hideo’s grim plans, Emika and the Phoenix Riders band together, only to find a new threat lurking on the neon-lit streets of Tokyo. Someone’s put a bounty on Emika’s head, and her sole chance for survival lies with Zero and the Blackcoats, his ruthless crew. But Emika soon learns that Zero isn’t all that he seems — and his protection comes at a price.

Caught in a web of betrayal, with the future of free will at risk, just how far will Emika go to take down the man she loves?

Wildcard brings us back to Emika’s life only three days after Hideo’s new algorithm was triggered. The consequences from his plans have begun as lines form at police stations, criminals confessing. Going into this story without re-reading Warcross was a mistake. It was hard to immerse myself back into this world, or feel the bond between the Phoenix Riders and Emika as they urge her not to work with Zero.

But little do they know, Zero is the one person that is key to helping Emika take down Hideo. And he is by far the best part about Wildcard. Zero’s storyline was a happy surprise. I wasn’t expecting it to be so emotional, but my heart hurt more and more as we continue learning about where Sasuke has been this entire time. I love what Marie Lu did with his character!

As I continued, I was glad to see the Phoenix Riders again. Hammie and Roshan are still my favorites! Even with the Warcross games coming to a close, we still get to see them plenty. One character I wasn’t expecting to love? Tremaine! I really enjoyed him in Wildcard.

Then there’s Emika and Hideo. If you’re afraid that being on opposite sides in Wildcard would mean these two would spend less time together, I can promise you that you’ll get plenty of angsty scenes from these two! They are both interesting characters on their own, but a part of me felt as if they were missing some of their spark during certain moments. It almost felt as if there was a wall built around them and we didn’t see it get knocked down until the end. I’m not sure how I feel about that either.

Once Emika agrees to work with Zero and the Blackcoats, the story drags a bit. One of the most exciting aspects to Warcross was the game itself. It was fun being in Emika’s shoes as she played, but there weren’t as many action scenes in Wildcard. Even with the introduction to new characters (I will fight everyone to protect Jax), and Zero’s interesting presence, the story doesn’t pick up until the second half of the book.

That isn’t to say that Marie Lu’s writing isn’t still fantastic because it is! There are great descriptions and she really knows how to pull out the right emotions to keep readers turning the pages.

Everything leads up to an exciting ending! Like I mentioned, Zero is the best aspect to this book and he plays a major role in the general plot. And the interactions he shares with everyone sheds a whole new layer to each character. I wasn’t expecting him to break my heart as much as he did.

Overall, I enjoyed Wildcard. I think it will bring readers a satisfying ending. Even if I thought the story was lacking based on its predecessor, and some of the characters seemed to lose their spark, I still had fun while reading. There were twists I wasn’t expecting and a character that I desperately needed in my life. Readers will be happy to see everyone back again to take on challenges that (hopefully) save the world!

Good, but not as good as the first

Based on its predecessor, Wildcard lacks in action and overall storytelling. Marie Lu’s writing is still fantastic in many ways and she will definitely send her readers on an interesting ride thanks to her arc of Zero. I was happy to see Emika and other familiar faces, but if it wasn’t for the addition of Zero’s character I don’t think I would have enjoyed this book much. Although I found Wildcard missing that spark I loved so much in Warcross, I think readers will be happy with the finale to Lu’s exciting series.

Related:
#WeNeedDiverseBooks • ya • ya book • ya lit