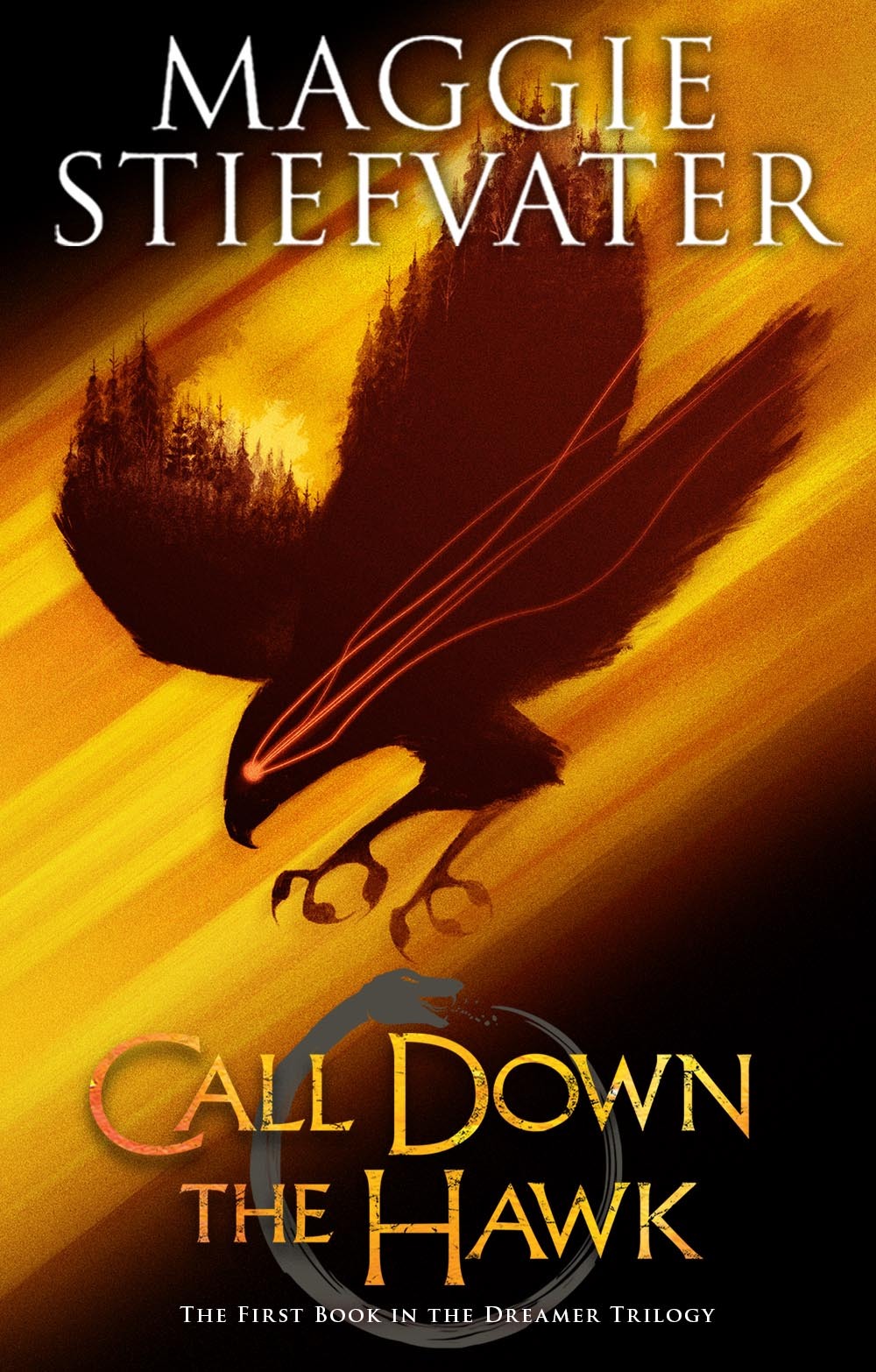 'Call Down the Hawk' by Maggie Stiefvater. (Scholastic Press)

REVIEW: ‘Call Down the Hawk’ by Maggie Stiefvater is a souped-up fairytale that swallows you whole

Stiefvater’s first series debut since her earth-shattering ‘The Raven Cycle’ series delivers on all its promises.

Call Down the Hawk by Maggie Stiefvater effortlessly strings together an entire network of fantastic, broken and downright lovely characters who make you forget magic isn’t easy to come by.

The dreamers walk among us . . . and so do the dreamed. Those who dream cannot stop dreaming – they can only try to control it. Those who are dreamed cannot have their own lives – they will sleep forever if their dreamers die.

And then there are those who are drawn to the dreamers. To use them. To trap them. To kill them before their dreams destroy us all.

Ronan Lynch is a dreamer. He can pull both curiosities and catastrophes out of his dreams and into his compromised reality.

Jordan Hennessy is a thief. The closer she comes to the dream object she is after, the more inextricably she becomes tied to it.

Carmen Farooq-Lane is a hunter. Her brother was a dreamer . . . and a killer. She has seen what dreaming can do to a person. And she has seen the damage that dreamers can do. But that is nothing compared to the destruction that is about to be unleashed. . .

There aren’t many books that can force you into a different plane of existence the way Maggie Stiefvater’s can. If you’ve read any of her other works, including The Scorpio Races and, of course, The Raven Cycle series, you know her world-building skills are off the chain. To put it simply.

Call Down the Hawk is Stiefvater’s best creation yet.

The book is about, among many things, Ronan Lynch. At his core, he’s a gentle young man (he would hate being called that) who can take things out of his dreams. He’s very good at it, but not enough to be a functioning member of society.

Readers were first introduced to Ronan in Stiefvater’s The Raven Boys, and later got a real taste of his inner trappings in The Dream Thieves. By the end of The Raven King, everything was wrapped up nicely for the characters, plot-wise. Except for Ronan. He kept dreaming.

To be specific, the book is 25% about Ronan Lynch. It is also about his brother Declan, who carries the world on his shoulders and a bottle of antacids in his pocket. It’s about Jordan Hennessy, an art forger who dreams of her life being her own. And, finally, it is about Carmen Farooq-Lane, a strung-out woman who just wants to sit down for a minute.

Also, the world is ending.

They are all so incredibly human. Ronan brings things out of his dreams, but he is also worried about his future. Jordan Hennessy is a thief, but she also daydreams of normalcy. Declan is a vibrant person masquerading as a dull person, and again, Carmen just wants some peace. They all hunger for what they believe they cannot have.

As is the case with many Maggie Stiefvater novels, it takes a moment to warm up to Call Down the Hawk’s general vibe. It’s like being thrown into a hot bath after being outside in the cold all night. The water feels wonderful, but it’s jarring at first.

For example, Jordan Hennessy was an especially confounding character to puzzle out. She’s hard to understand, but that’s because her life isn’t easy to explain. She’s enigmatic in the book, so why should it be any different for the reader?

Call Down the Hawk is all about the surprises; the magic is in secrets revealed.

As always, Stiefvater’s prose is lush, creative and evergreen. With every book, it only gets better. It is writing that makes you feel bright and magical. It also makes you want to learn Latin. The way Stiefvater describes the dream things, especially, is so beautiful it makes you want to cry.

Despite several characters crossing over from The Raven Cycle, this is a separate series. You don’t have to have read them. You should, though. Returning to this world of dreamers, ley lines and sentient forests feels like being welcomed into the home of an old friend. But for new readers, it might be a shock to the system. That being said, Stiefvater does an excellent job of keeping first-time Stiefvater-ers in the loop while not over-explaining.

A savage dream come to life

Everything about it was perfect. It was long, but not too long. The characters felt fleshed-out and lived-in. The plot was scary and tender and horrific at equal turns. Everything worked together to create a tantalizing series introduction. It was mind-bending, but so wonderfully gorgeous.