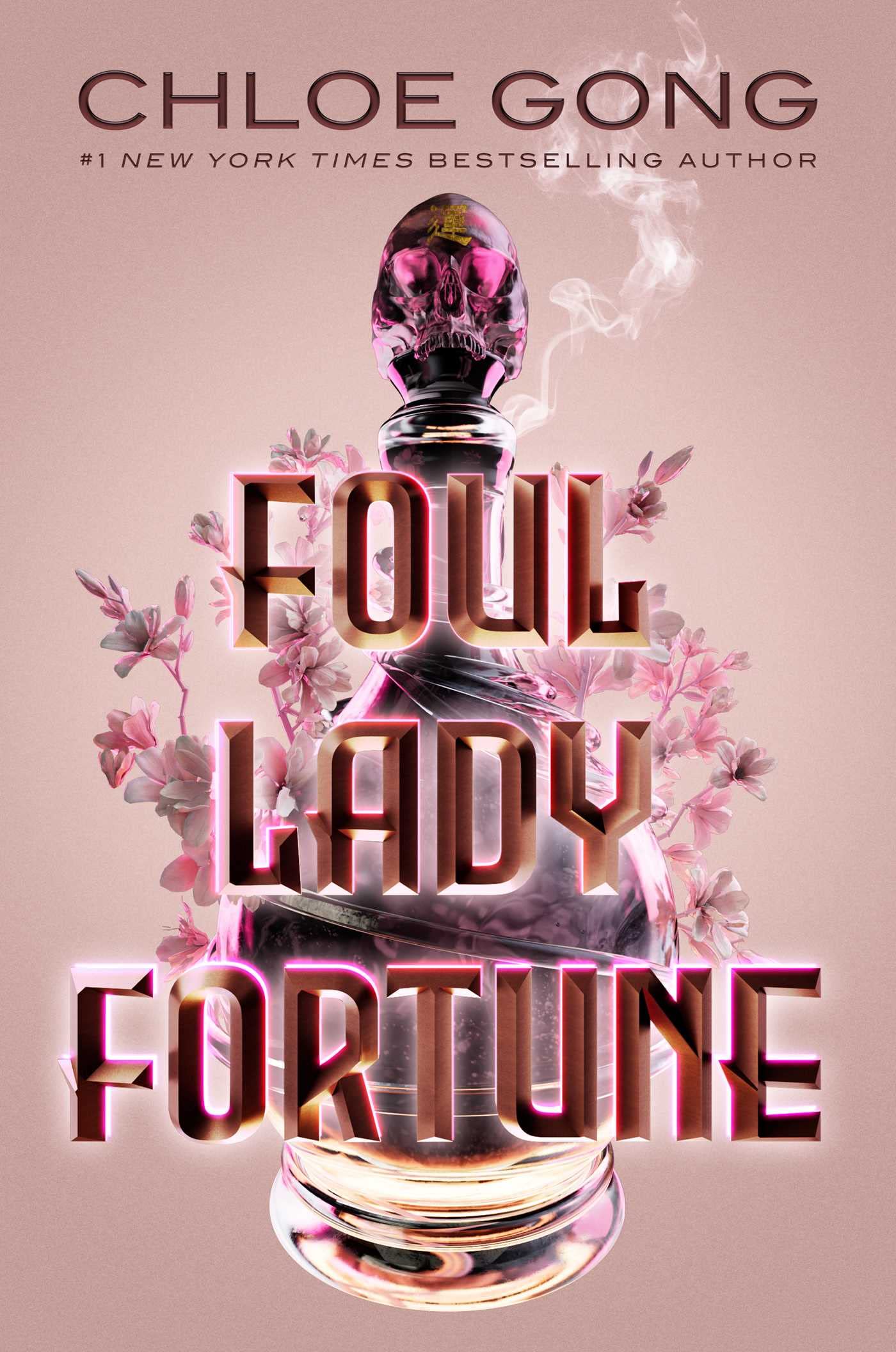 REVIEW: ‘Foul Lady Fortune’ by Chloe Gong is a thrilling story full of secrets and betrayals

Chloe Gong is back and has delivered another masterpiece!

Foul Lady Fortune is the first book in a new duology by Chloe Gong that is set in the same world as her last series, These Violent Delights. There’s new evilness to conquer with some familiar faces along with new characters as well.

It’s 1931 in Shanghai, and the stage is set for a new decade of intrigue.

Four years ago, Rosalind Lang was brought back from the brink of death, but the strange experiment that saved her also stopped her from sleeping and ageing — and allows her to heal from any wound. In short, Rosalind cannot die. Now, desperate for redemption from her traitorous past, she uses her abilities as an assassin for her country.

But when the Japanese Imperial Army begins its invasion march, Rosalind’s mission pivots. A series of murders is causing unrest in Shanghai, and the Japanese are under suspicion. Rosalind’s new orders are to infiltrate foreign society and identify the culprits behind the terror plot before more of her people are killed.

To reduce suspicion, however, she must pose as the wife of another Nationalist spy, Orion Hong, and though Rosalind finds Orion’s cavalier attitude and playboy demeanor infuriating, she is willing to work with him for the greater good. But Orion has an agenda of his own, and Rosalind has secrets that she wants to keep buried. As they both attempt to unravel the conspiracy, the two spies soon find that there are deeper and more horrifying layers to this mystery than they ever imagined.

It’s been five years since the events of Our Violent Ends. You don’t necessarily need to read the previous duology because this book explains the past perfectly. There are major spoilers throughout, so if you plan on reading the first series, I highly suggest doing so before picking up Foul Lady Fortune. That said, there might be slight spoilers from the previous series in this review.

At the heart of this book is Rosalind Lang. Many readers may remember her from the previous books with not much love for her. She betrayed her family and the Scarlett Gang no longer exists, plus so many more crimes and hurt she brought to Shanghai because she trusted the wrong person. When she finds herself on the verge of death she’s ready to say goodbye, but her sister has other plans for her.

Rosalind ends up becoming a deathly assassin who can heal and never age. This makes her the perfect weapon for the Nationalists. With her new skills, she becomes determined to right her wrongs and won’t stop until she sees a brighter future for Shanghai.

I sympathized with Rosalind. Even after five years, she’s still hurting and there is so much guilt she carries with her. It’s made her reluctant in trusting herself and especially her heart.

When she gets paired on a new mission as a spy alongside Orion Hong, it’s easy for her to misjudge and distrust his carefree and playboy attitude. The two are complete opposites and now they’re being forced to enter a fake marriage. But Rosalind will do whatever it takes to uncover the truth behind these mysterious murders happening around the city.

Orion is the perfect balance to Rosalind’s character! He’s a charmer and their dynamic makes for an entertaining frenemies-to-lovers romance.

Just like in the previous series we get a lot of different POVs and Orion’s was a favorite of mine. There were times when I wished we got to see more of his past, especially his relationship with his parents, but I have a feeling we’ll see more of this in the next installment.

There are a lot more other characters and I enjoyed them all! It was great seeing Celia and Alisa again. The two of them are more grown up now so it felt emotional reconnecting with a different version of their characters. There are a few new fun characters as well. My favorite was Orion’s younger sister, Pheobe.

Chloe Gong’s writing is still breathtaking. She knows how to build an intriguing world with interesting characters. Everything in this book is more slowly paced and I enjoyed this much more. Gong dives deeper into the politics of this world and with a slower pace, everything was easier to understand. I also appreciated the great representation of different sexualities from Rosalind’s demisexuality to others’ bisexuality and asexuality.

There’s a lot of mystery and intrigue throughout the story! This is a spy story at its core and no one is who they appear to be, not even Rosalind and Orion. The twists and secrets that get revealed kept me on the edge of my seat! There is a huge cliffhanger at the end and I can’t wait to read where Chloe Gong takes this series!

If you enjoyed These Violent Delights then you are sure to enjoy this one. Or if you’re looking for a new historical fiction story with fantasy elements then check Foul Lady Fortune out!

An exciting and romantic spy story