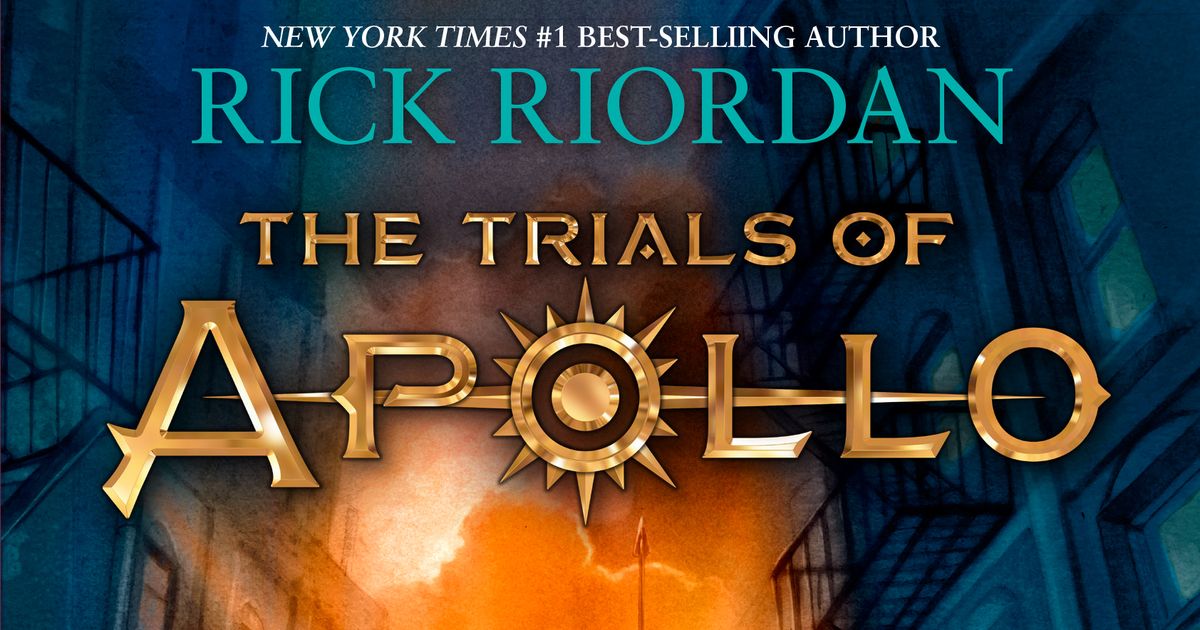 REVIEW: The Trials of Apollo: The Hidden Oracle by Rick Riordan

Uncle Rick never disappoints when it comes to opening up the world to a new mythological adventure. 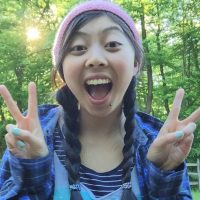 Uncle Rick never disappoints when it comes to opening up the world to a new mythological adventure. This book is no exception. This book is jam packed with monsters, Gods, adventure, betrayal, nostalgia and a haiku jumbled in there somewhere. Who could ask for more?

Before I move on to the spoiler free review, I’d like to recite a haiku.

How do you punish an immortal?

By making him human.

After angering his father Zeus, the god Apollo is cast down from Olympus. Weak and disoriented, he lands in New York City as a regular teenage boy. Now, without his godly powers, the four-thousand-year-old deity must learn to survive in the modern world until he can somehow find a way to regain Zeus’s favor.

But Apollo has many enemies-gods, monsters, and mortals who would love to see the former Olympian permanently destroyed. Apollo needs help, and he can think of only one place to go . . . an enclave of modern demigods known as Camp Half-Blood.

I mean, could you ask for a more ingenious plot than that? Right off the bat, this book intrigued me and that’s not only because of the beautiful cover. The idea of an immortal God becoming mortal is amazing and hilarious! The only critique I have for this is that Apollo mentions that he has been transformed into a mortal twice before, which I feel takes away from the urgency of the trials. But that’s probably just me.

The character Apollo is the best! I love his narration and how much he assumes everyone values him as . . . well an almighty God. The fact that we met Apollo in Riordan’s previous books and we already have an idea of how Apollo (the Greek God) is supposed to be in Riordan’s mind, adds to how much he changed as a mortal. We see his transformation first hand as the reader and it’s such a treat for us! His character arc throughout the novel with his kids is amazing! Just you wait. You’ll want to hug Apollo!

Meg reminds me so much of Megara from the Disney movie Hercules. And not just because of the name. I absolutely love her character. She adds a fresh feeling to Camp Half Blood and its campers and that’s just what we needed after 10 glorious books being familiar with it.

The story revolves around four “hidden” oracles causing a halt in any prophecies, which is such a clever concept! No Oracle = No prophecies. No prophecies = No quests. No quests = No saving the Oracle.

Just when you think you can’t love anything else in Riordan’s mythical universe, think again!

This book is definitely worth the read and guaranteed to make you laugh out loud at least once. Trust me, the Gods agree!

This story is fit for the Gods. Literally. I had such a good time reading this and I can’t wait to keep reading further into this series. #groveofdodona

Kelly
A girl with a big imagination and a whole shelf of books. Professional reader, movie watcher and geek.
Related Reads • You'll enjoy these too ...