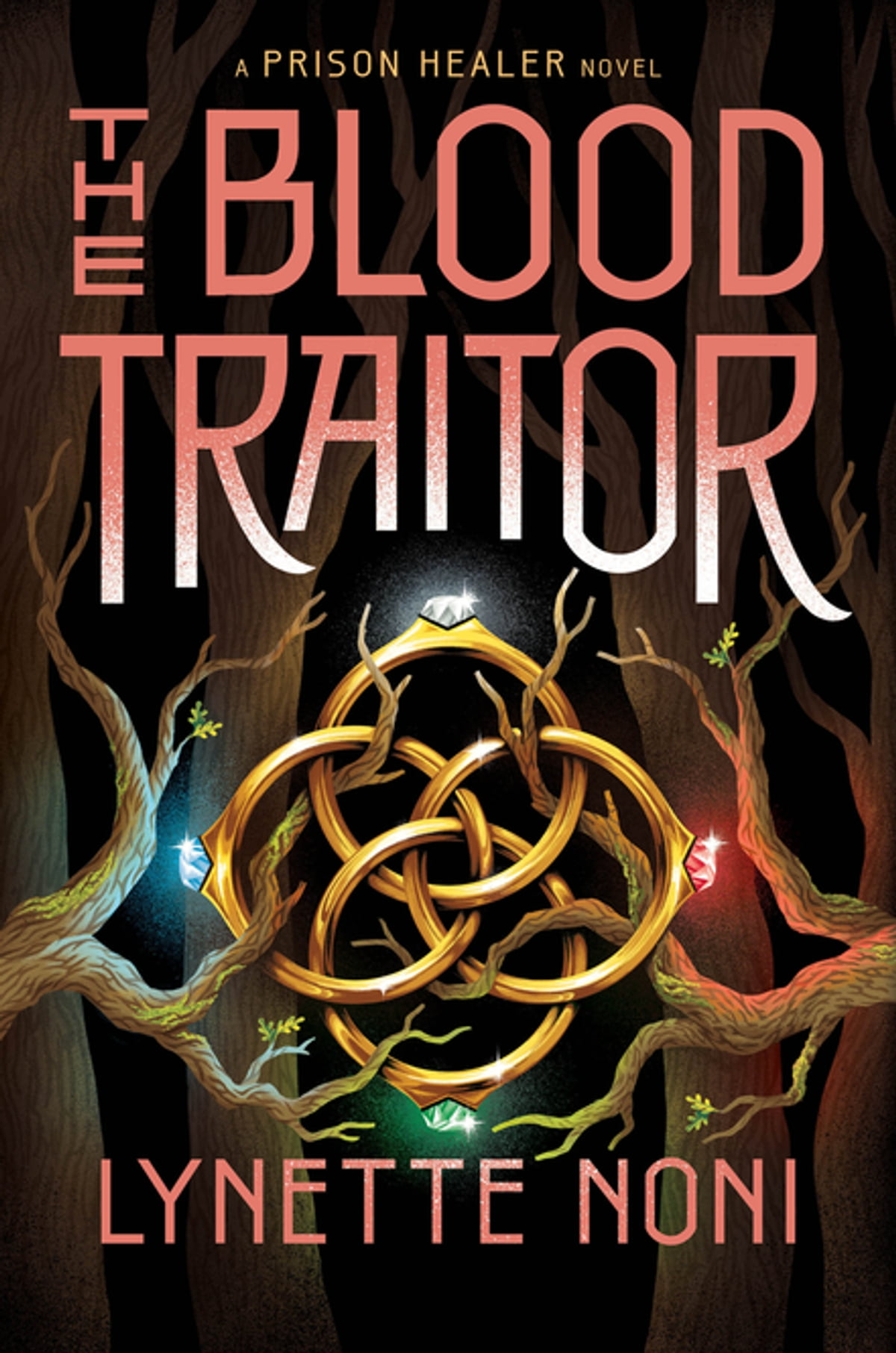 REVIEW: ‘The Blood Traitor’ by Lynette Noni gave me everything I ever wanted for the end of this series

After Kiva is brought to her lowest point, she must find ways to survive and even thrive in ‘The Blood Traitor’.

After the queens, Zuleeka and Mirryn, take over, Kiva finds herself back at Zalindov with the weight of the world on her shoulders and a fervent desire to make it right in The Blood Traitor by Lynette Noni.

She’d failed them. All of them. And now she was paying the price.

Kiva thought she knew what she wanted — revenge. But feelings change, people change… everything has changed.

After what happened at the palace, Kiva is desperate to know if her friends and family are safe, and whether those she wronged can ever forgive her. But with the kingdoms closer to the brink of war than they’ve ever been, and Kiva far away from the conflict, more is at stake than her own broken heart.

A fresh start will mean a perilous quest, forcing mortal enemies and uneasy allies together in a race against the clock to save not just Evalon, but all of Wenderall. With her loyalties now set, Kiva can no longer just survive — she must fight for what she believes in. For who she believes in. But with danger coming from every side, and the lives of everyone she loves at risk, does she have what it takes to stand, or will she fall?

Kiva is a mess when this book opens. Her mental state is haggard as she carries the guilt of her role in her sister’s plans, while her physical state is deteriorating fast after Zuleeka and Mirryn dosed her with enough angeldust to, quite literally, make her life depend on it. This, along with her new assignment as a tunneler only adds to her hardships in Zalindov. However, Cresta becomes a steadying presence throughout, both in the harsh withdrawal and when she’s thrown into the Abyss.

Once Kiva is whisked away from Navok, her physical state gets better, but facing Jaren means facing all the guilt she’s been repressing and parsing out her feelings for him and his family becomes her driving force. This makes for a heartbreaking yet wonderful emotional turmoil of an arc where Kiva needs to learn to choose herself and those she loves above others.

As the other half of this couple, Jaren’s arc is all about forgiveness, acceptance and communication. For the first third of the book he’s angry and blames Kiva for everything that’s become of him, his family and his kingdom but those feelings lessen the more time he spends around her, despite his constant denial. Even though The Blood Traitor is told through Kiva’s POV, his change of behaviour is evident, making the latter half of his arc expected rather than coming as a surprise.

Noni does a wonderful job bringing these two characters back together through the turmoil, the lies they tell themselves (and each other), and the awkwardness, all the while playing with favourite tropes such as ‘stuck in a cave together in a storm’ and the ever relatable ‘character A avoiding character B because they said a lot of really embarrassing things while they were high’. Communication becomes a central theme to their relationship and they struggle with it throughout until a particularly harrowing scene forces them to lay it all out.

Kiva’s acceptance by the rest of the family is less gruelling, though these side characters remain as bright as ever. While Caldon, Naari and Tipp are still very present, The Blood Traitor introduces us to Ashlyn and Cresta, while we get to know Tor better, making them all an integral part of the family Kiva’s created. Even characters with smaller roles left a distinct impression on me — though we barely saw them for more than a few scenes — and I cannot commend Noni enough for that.

Plot wise, The Blood Traitor by Lynette Noni takes us on a whole new journey. Where I was expecting rebellion and constant battles, I got a quest, challenges to prove the character’s worth and a final climax that threw everything up in the air. While the Hand of the Gods artefact did come out of nowhere for a final book, it made for an interesting plot and a good resolution to the series and I appreciated the added bits of worldbuilding to make it seem even grander.

Noni’s writing remains flawless, I flew through the book in less than a day because I couldn’t tear myself away. She has action where it’s needed, banter to cheer the audience up, striking emotional scenes to convey the gravity of the whole situation and, of course, villainy and subterfuge to keep her readers on her toes. I readily admit I barely saw the major plot twists coming and was happily gasping along at every one of them.

Overall The Blood Traitor by Lynette Noni is a fantastic book on its own and a fitting end to such an action-packed series. It delivers a quest, emotional drama, action, and an ending that fits just right with everything we know of these characters and their arcs. Though I would have loved to live in Kiva’s head a little longer, she deserves what she got (and the rest that comes with it).

Editor’s Note: Like the previous books, this book features graphic injuries, drug use, withdrawal, violence and mentions of child abuse.