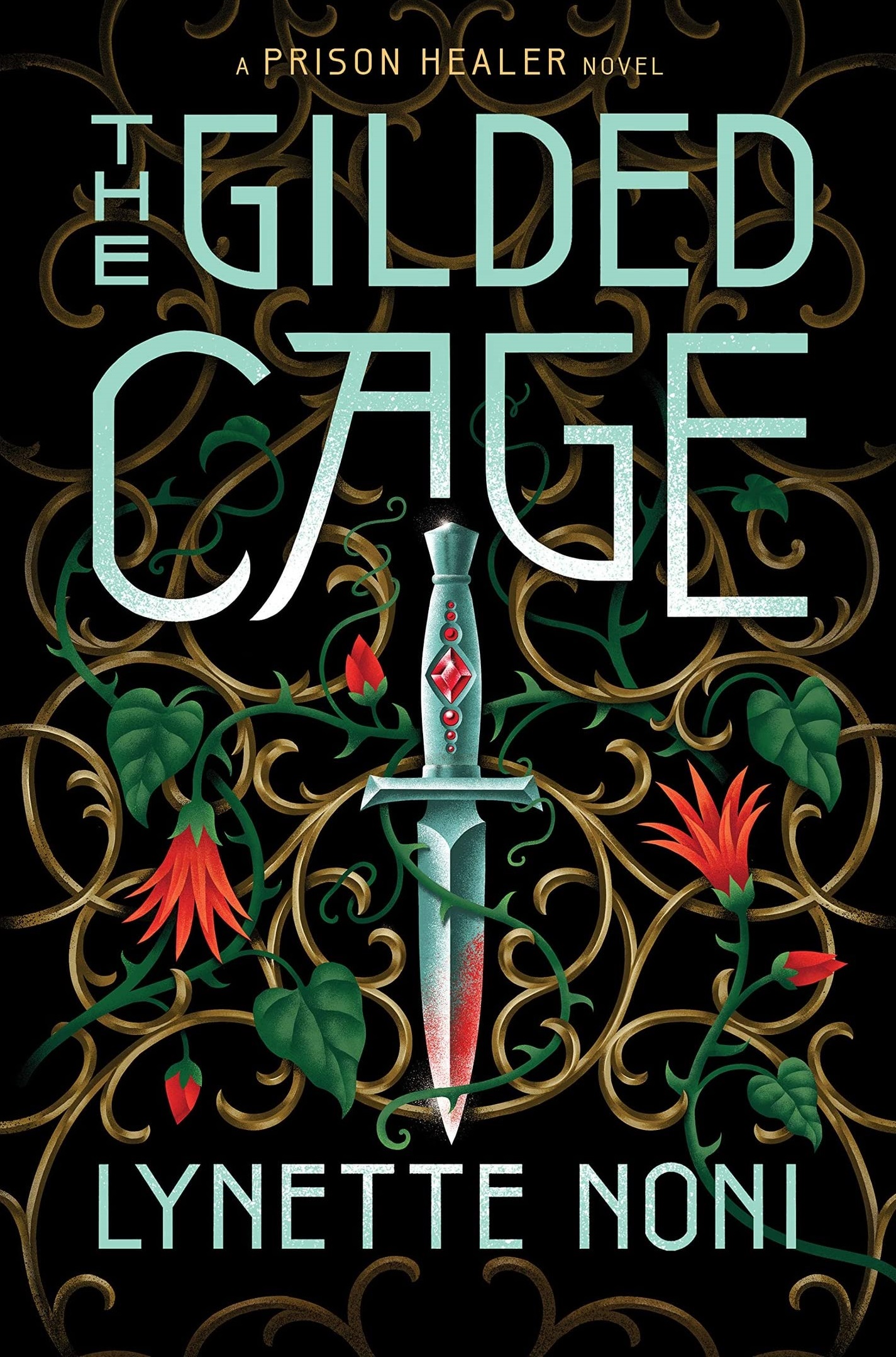 REVIEW: ‘The Gilded Cage’ by Lynette Noni had me flying through it

Everything Kiva thought she knew is challenged in this stunning sequel.

After escaping Zalindov for a life at the palace, Kiva must face a difficult choice that could jeopardize everything in The Gilded Cage by Lynette Noni.

Kiva Meridan is a survivor.

She survived not only Zalindov prison, but also the deadly Trial by Ordeal. Now Kiva’s purpose goes beyond survival to vengeance. For the past ten years, her only goal was to reunite with her family and destroy the people responsible for ruining their lives. But now that she has escaped Zalindov, her mission has become more complicated than ever.

As Kiva settles into her new life in the capital, she discovers she wasn’t the only one who suffered while she was in Zalindov — her siblings and their beliefs have changed too. Soon it’s not just her enemies she’s keeping secrets from, but her own family as well.

Outside the city walls, tensions are brewing from the rebels, along with whispers of a growing threat from the northern kingdoms. Kiva’s allegiances are more important than ever, but she’s beginning to question where they truly lie. To survive this time, she’ll have to navigate a complicated web of lies before both sides of the battle turn against her and she loses everything.

The Gilded Cage picks up a few months after The Prison Healer ended, after the winter has thawed and the gang was able to reach the capital from the winter palace. Rather than glossing over those months, Noni goes out of her way to show us snippets of what happened through memories. She uses this to both build characters up and delve deeper into relationships between them. One of my favourite examples of this is Caldon and Kiva’s friendship. We get snippets of how they grew close at the winter palace, especially the beginning of their friendship, so his familiar demeanour towards her isn’t jarring and fits right into the narrative.

Noni also uses this opportunity, and then the book as a whole, to explore Jarren’s character. Kiva’s seen him under life-threatening pressure, so now she explores other aspects of his personality. He continues to be the caring and just prince which makes her allegiance to the rebels all that harder. I will say that building him up in this manner meant that Jarren had no obvious flaws. In retrospect, he is incredibly trusting but during the story he comes off as a little too perfect. I do look forward to seeing Jarren react to the ending of this book, once the next one comes out.

As for Kiva, her character arc focuses on one single question: who will she choose? The royals or the Rebels? Not only does this impact her every action, but it leads to heavy introspection throughout. However, this inner turmoil didn’t slow down the pace which I appreciated. It showed that Kiva was constantly evaluating her every option and choosing to act based on that. She has a profound character arc in this book which led her to a very interesting decision down the line and one that I’ve yet to see in this sort of enemies-to-lovers story.

The Gilded Cage by Lynette Noni gives us even more LGBTQ+ representation. Without spoiling too much, Myrrin’s relationship takes a front seat towards the end of the novel, while another character is revealed to be bisexual. Like Myrrin, their sexuality never becomes their only personality trait. Instead it adds depth to the character and allows for moments of levity when they heavily admire another character wielding a sword who just happens to be on the opposite side of this war.

When it comes to the world, Noni builds up on what we’ve learned so far. The magic system is further explored, especially how the royals use that magic, but most of the world-building is about the people. History and politics take centre stage as we learn more about how everything got to this point. The rebels are finally explored in depth with their history also playing a part. Noni goes out of her way to build a realistic world, one that came alive as I read, without bogging down the pace.

In fact, her writing only got better in The Gilded Cage. While it’s largely character driven, the plot is hardly overshadowed as Kiva balances life at the palace with the rebellion. Noni’s focus on the relationships between characters becomes all that more important with every twist and betrayal. The whole book is fast paced and gripped me from the very first chapter.

The Gilded Cage by Lynette Noni is a fantastic follow up to The Prison Healer. Characters are developed, the rebels finally have a face and the wider implications of everything that happened at Zalindov finally appear. I enjoyed pretty much every aspect of this book, if you liked the first one you will definitely like this one and I can’t wait for the third!

Editor’s note: Like the first book, this book features graphic injuries, drug use, violence and mentions of child abuse.

Read our review of The Prison Healer here!