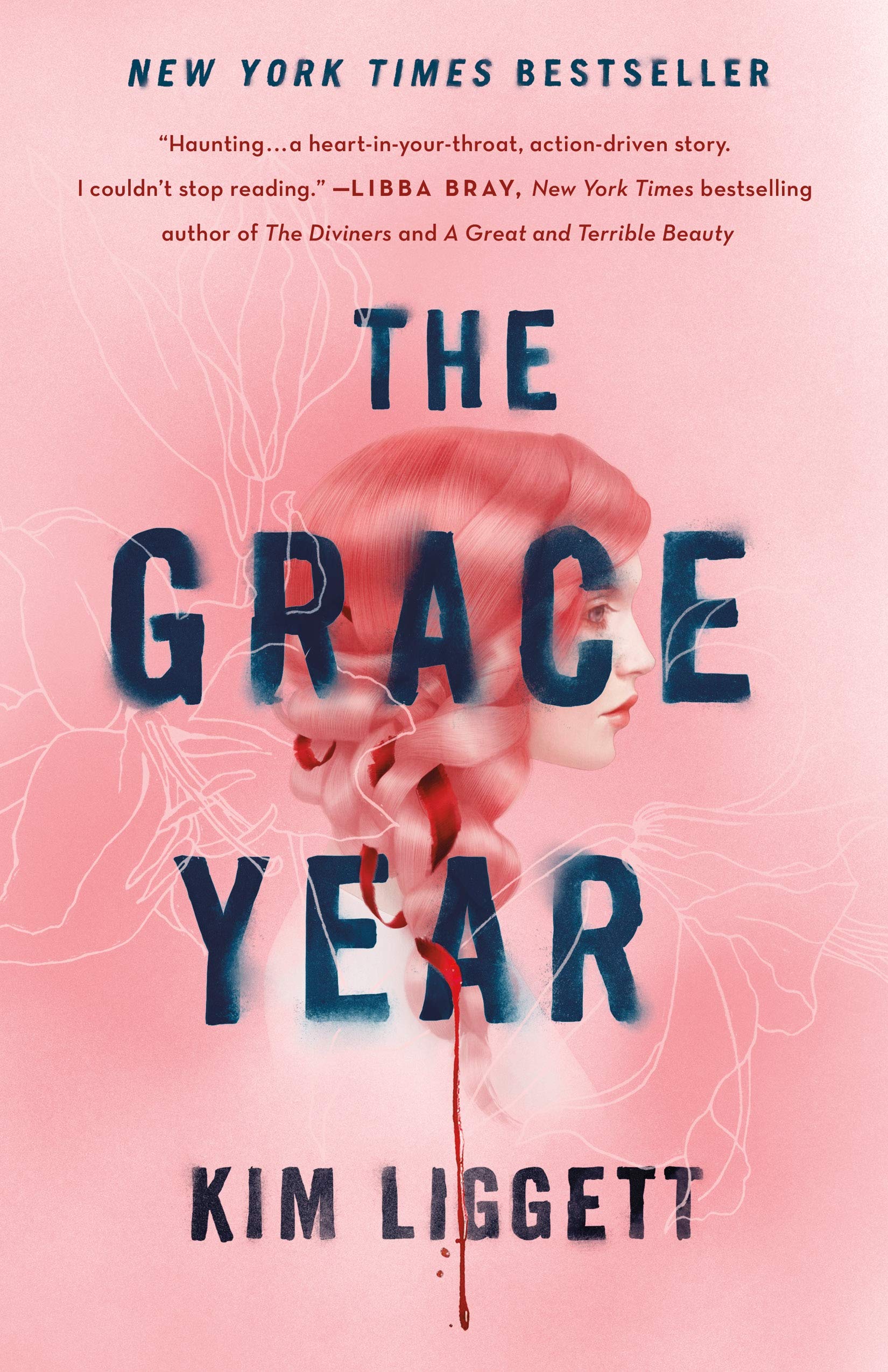 REVIEW: ‘The Grace Year’ by Kim Liggett is a powerful feminist story

‘The Grace Year’ is unflinching in its exploration of misogyny and gender struggles, especially amongst youth.

Fierce, focused and unapologetically brutal. It’s impossible to turn away from The Grace Year‘s prominent and timely themes.

No one speaks of the grace year. It’s forbidden.

In Garner County, girls are told they have the power to lure grown men from their beds, to drive women mad with jealousy. They believe their very skin emits a powerful aphrodisiac, the potent essence of youth, of a girl on the edge of womanhood. That’s why they’re banished for their sixteenth year, to release their magic into the wild so they can return purified and ready for marriage.

Sixteen-year-old Tierney James dreams of a better life—a society that doesn’t pit friend against friend or woman against woman, but as her own grace year draws near, she quickly realizes that it’s not just the brutal elements they must fear. It’s not even the poachers in the woods, men who are waiting for a chance to grab one of the girls in order to make a fortune on the black market. Their greatest threat may very well be each other.

From the get-go, The Grace Year makes it clear that you’re in for a wild ride. It has no intention of fooling readers into believing this will be a floaty, flowery story where all conflicts are resolved without so much as one tear shed. From first sentence to last, this is a dark tale.

Much like reality, the novel’s leading girl lives in a bleak, frightening world that does nothing to cloak the danger and evil living within it. Be warned: anyone looking for a smooth, lighthearted read may want to turn away.

But stick around, and you’ll find yourself swept away in a breathtaking story that both delights and horrifies with each twist and turn.

Garner County is not your regular dystopian-esque setting. Sure, there’s the ultimate higher power — in this case, the men of the community — that decides what daily life will look like for our characters. Then there’s some resemblance of resistance, most notably seen in the novel’s own fierce protagonist. We’ve seen this structure before, and yet some part of it felt completely different than the others — in fact, I would hardly even think to shelve it with other dystopias.

I soon realized this was because the world within The Grace Year is so similar to our own. It felt like it was just another reflection of current reality, rather than another slightly-unrealistic fantastical setting; that is the scariest part of it all.

Of course, there’s no part of the present-day world where a group of girls are sent off to survive in the wilderness alone because locals fear them for their magic…at least, not literally. Rather, the strongest similarities lie in the novel’s overall themes: a tyrannical patriarchy, internalized misogyny, slut-shaming, gender struggles and more. You don’t need to pick up a science-fiction novel to see these things — just look outside. (Or at America’s president).

Such an intense connection to contemporary society isn’t the only thing that makes The Grace Year so compelling. For one, the horrifying plot hooked me from the start. Once I was on board, I quickly became invested in the main character, Tierney. While she might not be the most unique iteration of a rebellious protagonist, I felt she was fleshed-out enough for me to truly care about what terrible thing might happen to her next. And oh boy, was there a lot of that.

Aside from one or two standouts, there’s not much to find particularly special about the supporting characters. Still, they all proved to be interesting enough to push the plot forward without me realizing I’d forgotten names or no longer worried about their fates.

Unfortunately, there is an example of insta-love that occurs, which was impossible to ignore. Ultimately, the romance itself was handled quite well, but in a few sections the chemistry between Tierney and her love-interest left something to be desired.

Additionally, Liggett’s decision to use first person present tense throughout the novel lends perfectly to the plot. The first seventy pages or so are mostly reserved for build-up and world building, but once the main events start rolling, they roll. It’s truly a compulsive read, with insistent, tight pacing that demands your attention.

Even if you only pick up The Grace Year because of its irresistible hook, you won’t flip the final page without feeling at least a little bit changed. From start to finish, the novel is drenched with important and ever-relevant themes fans of The Handmaid’s Tale will be no stranger to. It’s disturbing, even uncomfortable at times, but that’s exactly what makes it so eye-opening.

With publishers of commercial fiction becoming more and more willing to sacrifice important messages in exchange for alluring plots made only to sell more copies, The Grace Year is truly special in how it finds a way to incorporate both of these elements, and doing so near flawlessly. I can only hope it isn’t the last one to do so.

Unsettling as it is eye-opening

Characters: A strong, fierce protagonist that readers can care about. Side characters will be hit-or miss, with a love interest that is a jarring example of insta-love.

Writing: While it’s absent of some artistic flair, the prose is overall as sharp and tight as the plot.

Theme & Message: Unquestionably the strongest part of the novel. Readers will easily connect to the timely and important messages presented.