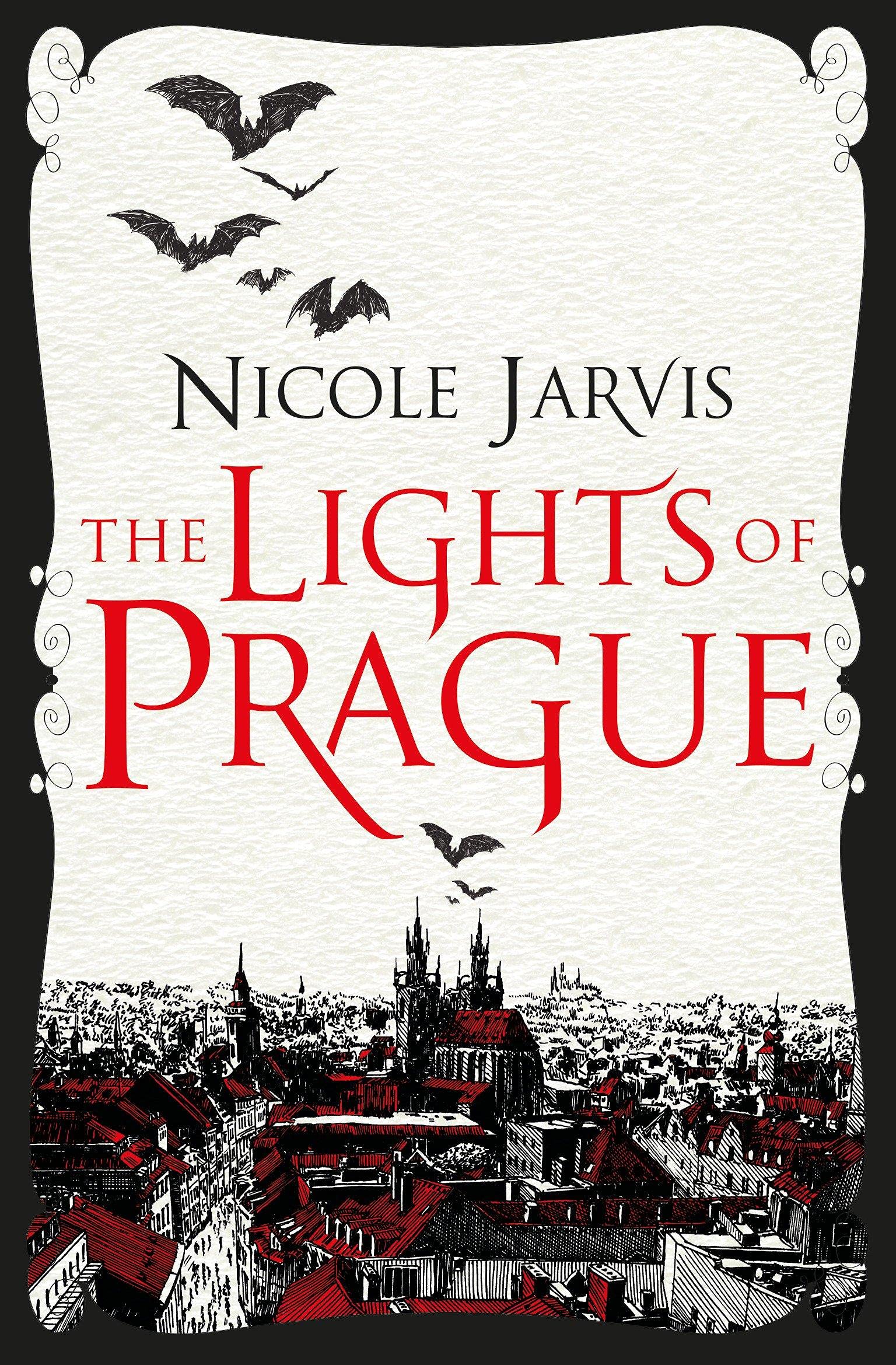 'The Lights of Prague' by Nicola Jarvis (Titan Books)

REVIEW: ‘The Lights of Prague’ by Nicole Jarvis allows its characters to shine.

Domek Myska’s job as a lamplighter is hunting the things that go bump in the night.

The Lights of Prague by Nicole Jarvis tells the tale of a man forced to reckon with all he knows in order to save his city.

In the quiet streets of Prague all manner of otherworldly creatures lurk in the shadows. Unbeknownst to its citizens, their only hope against the tide of predators are the dauntless lamplighters — a secret elite of monster hunters whose light staves off the darkness each night. Domek Myska leads a life teeming with fraught encounters with the worst kind of evil: pijavice, bloodthirsty and soulless vampiric creatures. Despite this, Domek find solace in his moments spent in the company of his friend, the clever and beautiful Lady Ora Fischerová– a widow with secrets of her own.

When Domek finds himself stalked by the spirit of the White Lady — a ghost who haunts the baroque halls of Prague castle — he stumbles across the sentient essence of a will-o’-the-wisp, a mischievous spirit known to lead lost travellers to their death, but who, once captured, are bound to serve the desires of their owners.

After discovering a conspiracy amongst the pijavice that could see them unleash terror on the daylight world, Domek finds himself in a race against those who aim to twist alchemical science for their own dangerous gain.

Prague’s lamplighters consider all non-human creatures to be demons, however Domek’s black and white view of the world finds itself constantly challenged as he’s forced to acknowledge shades of grey. His character arc was very interesting, chiefly because he resisted this change. For most of the book, he openly condemns anyone who he doesn’t perceive as good while he is blind to the actions of peers. It’s only once he reaches rock bottom that he starts expanding his point of view.

Ora Fischerová becomes a catalyst to this change. A wealthy widow with an eye for Domek, she spends her nights enjoying the many sights Prague has to offer until she is pulled into the pijavice conspiracy herself. Her character is almost the complete opposite of Domek. She’s appears to be incredibly lively, yet she’s still shadowed by the death of her husband. Despite the image she projects, her grief and loneliness are often suffocating. Throughout the book she is forced to reckon with it and the fact that it has rendered her stagnant in life. However, it’s not her growing relationship with Domek brings on the change, but rather her involvement in the plot and the threats to her loved ones.

I really liked that the romance wasn’t the reason for her coming to terms with her grief. Domek helps, but she ultimately starts the process of healing on her own.

While the two of them are the main characters, they don’t actually team up until the end. This means that the book is made up of two converging plot lines, giving the readers the full image. I especially liked one part of The Lights of Prague where Ora is working against the pijavice, while Domek is following Ora thinking she’s part of them. Despite the gravity of those scenes, I did enjoy how well Jarvis pulled off this miscommunication trope.

I also enjoyed the plot as a whole. While the story is condensed into a small number of days, it doesn’t feel forced or overwhelming. Jarvis slowly builds the action, balancing it out with scenes of Domek and Ora hanging out with loved ones or each other, giving the story an excellent pace.

Late 19th century Prague comes alive with Jarvis’ writing. She takes care not just to describe the scenery, but to include small details that make the whole more authentic. The worldbuilding isn’t overwhelming, but rather rely on our own history with an added layer of magic. I also appreciated that the creatures kept their Slavic names.

As for the LGBTQ+ representation, while Ora doesn’t label herself, she is unabashedly queer with frequent mentions of previous lovers of all kinds. One, Darina, even comes to play a role in the story. Her previous relationship with her husband and her budding one with Domek do not erase her sexuality, rather they are just as much a part of it.

The Lights of Prague by Nicole Jarvis is a fantastic adventure. It’s a great introduction to elements of Czech mythology, with dynamic main characters and a captivating story. I do hope to see more of Jarvis’s works in the future.

Editor’s note: This book features quite a bit of gratuitous violence and some gore.