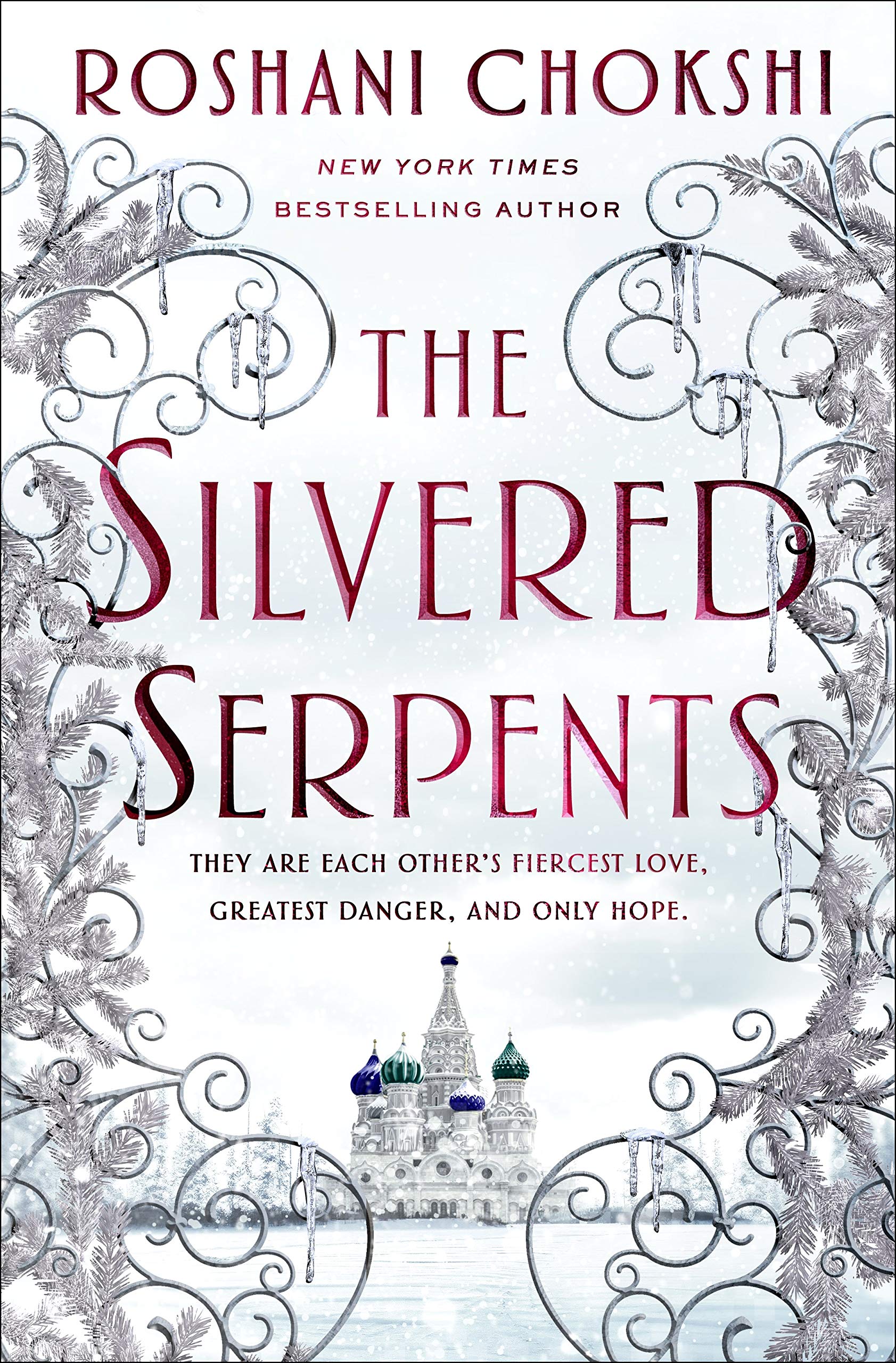 REVIEW: ‘The Silvered Serpents’ by Roshani Chokshi is a mesmerizing sequel

Following ‘The Gilded Wolves’, Roshani Chokshi takes her characters on a darker path full of danger.

Our favorite treasure hunters are back and ready to take on a new heist that will hopefully lead them all to a new, brighter future.

They are each other’s fiercest love, greatest danger, and only hope.

Séverin and his team members might have successfully thwarted the Fallen House, but victory came at a terrible cost — one that still haunts all of them. Desperate to make amends, Séverin pursues a dangerous lead to find a long lost artifact rumored to grant its possessor the power of God.

Their hunt lures them far from Paris, and into the icy heart of Russia where crystalline ice animals stalk forgotten mansions, broken goddesses carry deadly secrets, and a string of unsolved murders makes the crew question whether an ancient myth is a myth after all.

As hidden secrets come to the light and the ghosts of the past catch up to them, the crew will discover new dimensions of themselves. But what they find out may lead them down paths they never imagined.

A tale of love and betrayal as the crew risks their lives for one last job.

The Silvered Serpents follows the events from The Gilded Wolves, so there will be major spoilers from the first book in this review.

Séverin’s loyal team inside of Hotel L’Eden can no longer be found inside those walls. Suffering the loss of their beloved team member, Tristan, and shouldering their own hardships, everyone has separated. Séverin, Laila, Zofia, Enrique, and Hypnos don’t feel much like a found family as they once did in The Gilded Wolves. They are now broken and fighting their way through their grief in different ways.

Hoping to keep the promise he made to each of them, that he would always protect them, Séverin calls on his team for one final job. Finding The Divine Lyrics has always been the treasure they eagerly sought after. Séverin finally has a lead on where the mysterious book may be hidden, but he needs his team back if he hopes to right his wrongs.

Compared to The Gilded Wolves, this sequel is a lot darker and the characters are more mature. We don’t get a sparkly version of them anymore. We get their raw feelings after dealing with so much pain.

They’re all lonely souls even when they are together. I found that being inside of their heads felt a lot different than before, even when they have the same insecurities. Hypnos wants to feel a part of the team, Enrique wants someone to listen to him, and Zofia doesn’t want to become a burden.

I really felt for both Laila and Séverin in this book. Laila’s days are numbered. She’s constantly frightened over what is to become of her if she can’t figure out how to save herself. Then there is Séverin who lost his brother and that pain is unbearable for him. That heartbreak he feels is what leads them to their final heist.

The team puts their trust in one another once again to hunt for The Divine Lyrics. It takes them on an icy path. There are a lot of new characters introduced, some old acquaintances make an appearance, and there are many twists and turns! My mind is still blown from the final revelations in the final act.

It would be a shame for me to spoil much of the plot because Roshani Chokshi does a fantastic job writing this story. She twists history and fantasy in such a telling way that makes the reader curious to know more about this world she’s created. On top of exploring mythologies, she also continues to tackle the history of European colonialism. The way she is telling this series is brilliant!

Overall, I believe fans of The Gilded Wolves will be pleased with this sequel. It will tear your heart open but you’ll thank Roshani Chokshi for it. There’s plenty of action, suspense and mystery! Readers will get to know their favorite characters on a more personal level and wish for the final installment to give them their happily ever after.