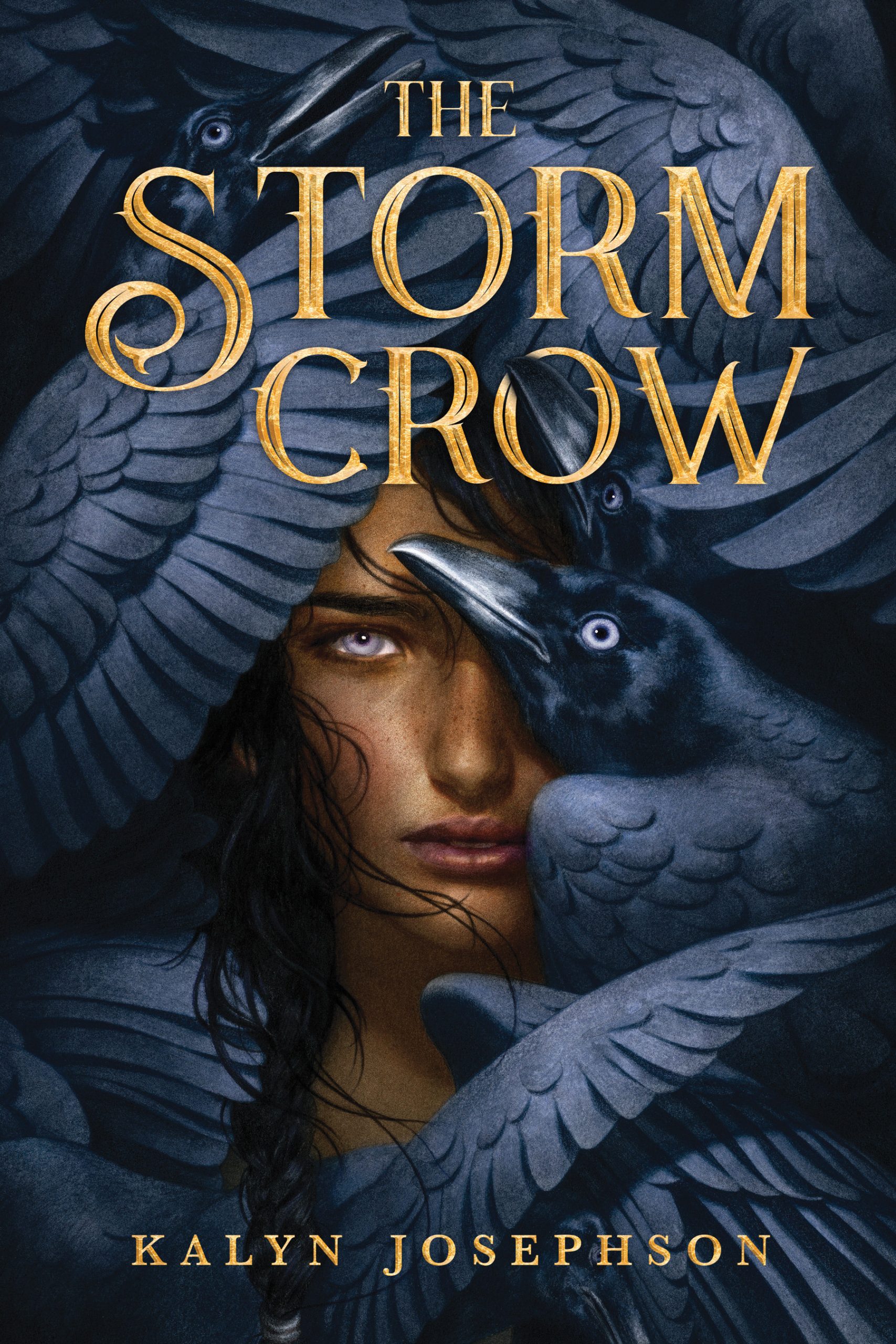 REVIEW: ‘The Storm Crow’ by Kalyn Josephson is an ode to character-driven stories

Kalyn Josephson’s characters in ‘The Storm Crow’ are the cherry on top of an already intriguing book.

The Storm Crow by Kalyn Josephson is a strong debut to a series with great potential.

In the tropical kingdom of Rhodaire, magical, elemental Crows are part of every aspect of life…until the Illucian empire invades, destroying everything.

That terrible night has thrown Princess Anthia into a deep depression. Her sister Caliza is busy running the kingdom after their mother’s death, but all Thia can do is think of all she has lost.

But when Caliza is forced to agree to a marriage between Thia and the crown prince of Illucia, Thia is finally spurred into action. And after stumbling upon a hidden Crow egg in the rubble of a rookery, she and her sister devise a dangerous plan to hatch the egg in secret and get back what was taken from them.

The Storm Crow begins with a strong opening. Anthia’s world is torn apart when the neighbouring kingdom of Illucia destroys her family, her culture and ultimately her way of life. Six months later, she is deeply depressed which leads to her being dubbed “the princess who won’t leave her room” until one day she stumbles across the last Storm Crow egg and everything changes. Armed with the hope of restoring the kingdom, she agrees to the marriage and sets off with Prince Ericen to Illucia — all while trying to figure out how to hatch the Crow.

The world within which the story takes place is intriguing. The crows, the magic, everything about it was fresh and new, and I loved diving into it. In The Storm Crow, the Rhodairians rely on magical crows for everything from defense to healing and even entertainment. The magic surrounding these Crows and their abilities is still a little confusing. However, I am hoping that this will be explained later in the series. As for the world-building itself, it’s a little clunky at times with infodumps here and there but that didn’t take away from my enjoyment of the book as they tied in well with plot points throughout the book.

When it comes to the plot, it’s a very typical first-book-in-a-fantasy-series novel. The discovery of something magical, the loss, the journey, the training, and the escape are all present in this book, but the setting and the way they play out make The Storm Crow far from boring. The writing is also pretty good. I read the book in a day, so it’s easy to get through and rather fast-paced. I will say that the writing in the beginning did come off as awkward, with lots of metaphors and flowery language, but as the book progresses, it gets less and less noticeable.

My favourite part of The Storm Crow by Kalyn Josephson, however, was its characters and how they stood out against their YA archetypes. Beyond just being the main character, Anthia stands out because she has depression. Her struggle is front and centre in Storm Crow as one of the subplots consists of her recovery, which is a slow process that follows her through to the end of the book helped along by her friend and bodyguard Kiva. At first, I thought Kiva was going to be a rather flat character — the typical YA female warrior character — but once past the first third of the book, she outgrew my first impression and just kept on going. Not to give too much away, but she was a delightful surprise in terms of her interactions with other characters in the book. Finally, let’s talk about Prince Ericen. Out of the three, he is the most typical YA character you’d come across but he also happens to be a favourite of mine in regards to the series. There’s not much I can say without spoiling certain elements, but he’s a good balance of dark and brooding with cocky jock, and definitely more than what meets the eye.

All in all, I enjoyed what Kalyn Josephson’s done with The Storm Crow, and definitely look forward to reuniting with the characters once the sequel comes out!

A cast of stand-out characters

The Storm Crow brings together strong and likeable characters with a fresh take on magic in a fantasy debut that has me anticipating the sequel.