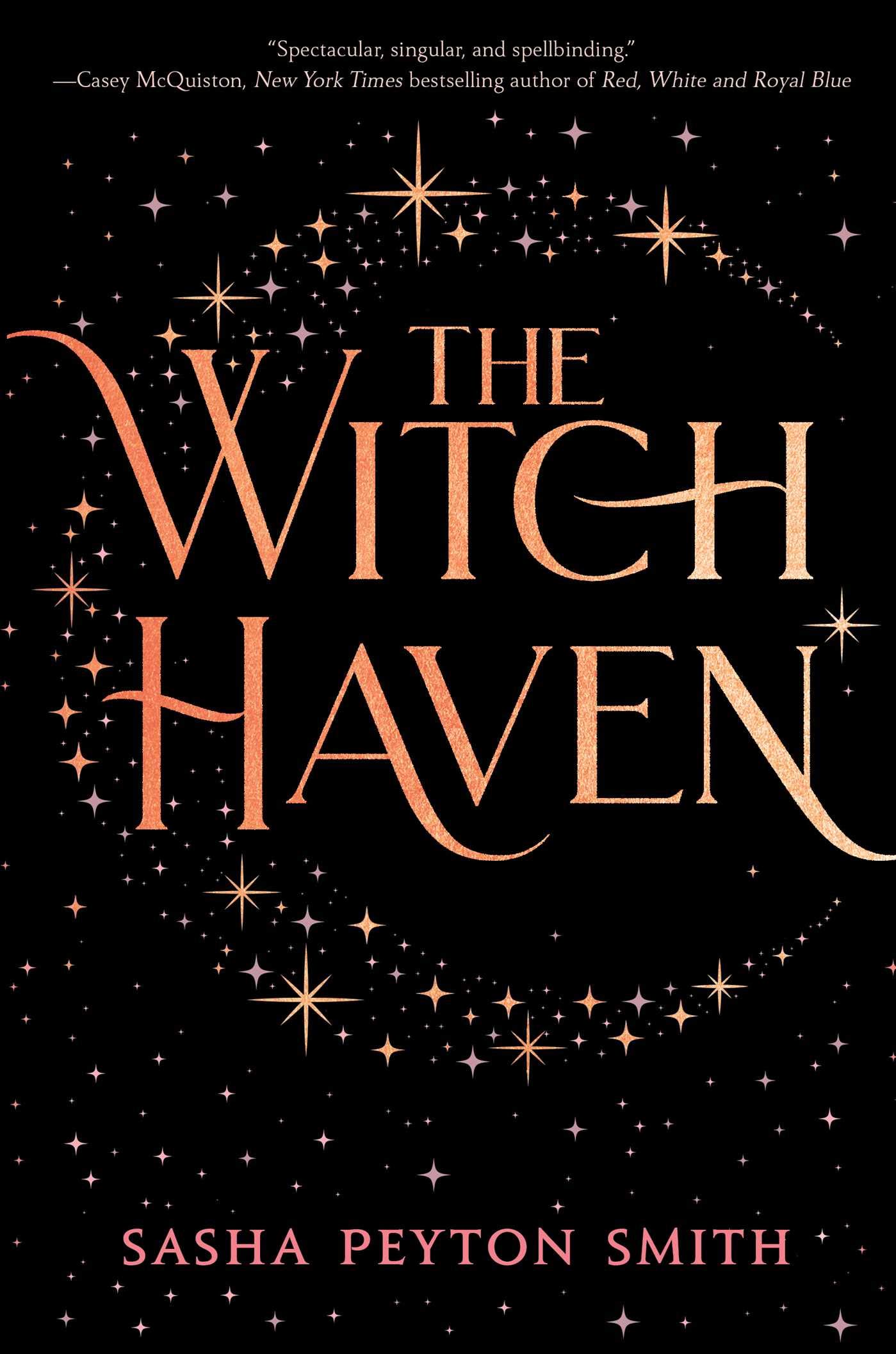 REVIEW: ‘The Witch Haven’ by Sasha Peyton Smith is a historical twist on the magic school trope

The Witch Haven has a fascinating mix of ideas, from historical fantasy blended with mystery to modern social perspectives in early twentieth-century America.

In 1911 New York City, seventeen-year-old Frances Hallowell spends her days as a seamstress, mourning the mysterious death of her brother months prior. Everything changes when she’s attacked and a man ends up dead at her feet—her scissors in his neck, and she can’t explain how they got there.

Before she can be condemned as a murderess, two cape-wearing nurses arrive to inform her she is deathly ill and ordered to report to Haxahaven Sanitarium. But Frances finds Haxahaven isn’t a sanitarium at all: it’s a school for witches. Within Haxahaven’s glittering walls, Frances finds the sisterhood she craves, but the headmistress warns Frances that magic is dangerous. Frances has no interest in the small, safe magic of her school, and is instead enchanted by Finn, a boy with magic himself who appears in her dreams and tells her he can teach her all she’s been craving to learn, lessons that may bring her closer to discovering what truly happened to her brother.

Frances’s newfound power attracts the attention of the leader of an ancient order who yearns for magical control of Manhattan. And who will stop at nothing to have Frances by his side. Frances must ultimately choose what matters more, justice for her murdered brother and her growing feelings for Finn, or the safety of her city and fellow witches. What price would she pay for power, and what if the truth is more terrible than she ever imagined?

The beginning of The Witch Haven was a little slow for me — I struggled to become immediately immersed into the story and world. Frances’ New York City is vastly unfamiliar to me, not just because of the difference in time period, but also because I have never been to New York. Having both factors working against me was a struggle in this instance, and the book could have benefitted from richer descriptions to fully engage the reader.

Nevertheless, the dark academia feel of this novel captured my heart. From dark forests to the beautifully lavish Haxahaven, with a generous helping of mystery and murder, anyone with a tendency towards novels such as The Secret History and A Deadly Education will find something to appreciate here — especially if you lean towards the magical.

Haxahaven is another school for the magical, except this is an all-girls school which protects its students from the harsh outside world until they are fully trained in the art of…small, unnoticeable magic and concealing their emotions. Haxahaven quickly loses its glamour once Frances realises she will not be taught how to be powerful, and I really felt her frustration. This backward way of teaching felt at odds with the feminist undertones of the novel, and sometimes I couldn’t marry the two ideas in my head.

However watching Frances develop friendships and discover the feeling of love once more amongst her friends was wonderful, and I enjoyed watching all of her emotions and adventures. Her friends were also intriguing in their own respects, and I found myself wanting to learn more about each of their histories.

One thing to note, though, is if you’re looking for an accurate, history-focussed narrative, you won’t find it here. Except for the initial set up, the 1911 setting does play much of a part in the plot. I didn’t see this as a bad thing, however some readers may find it frustrating.

Overall The Witch Haven was a fun read that quenched my thirst for dark academia feelings and magic.