YALLSTAYHOME: YallWest 2020 will continue online as a virtual book fest 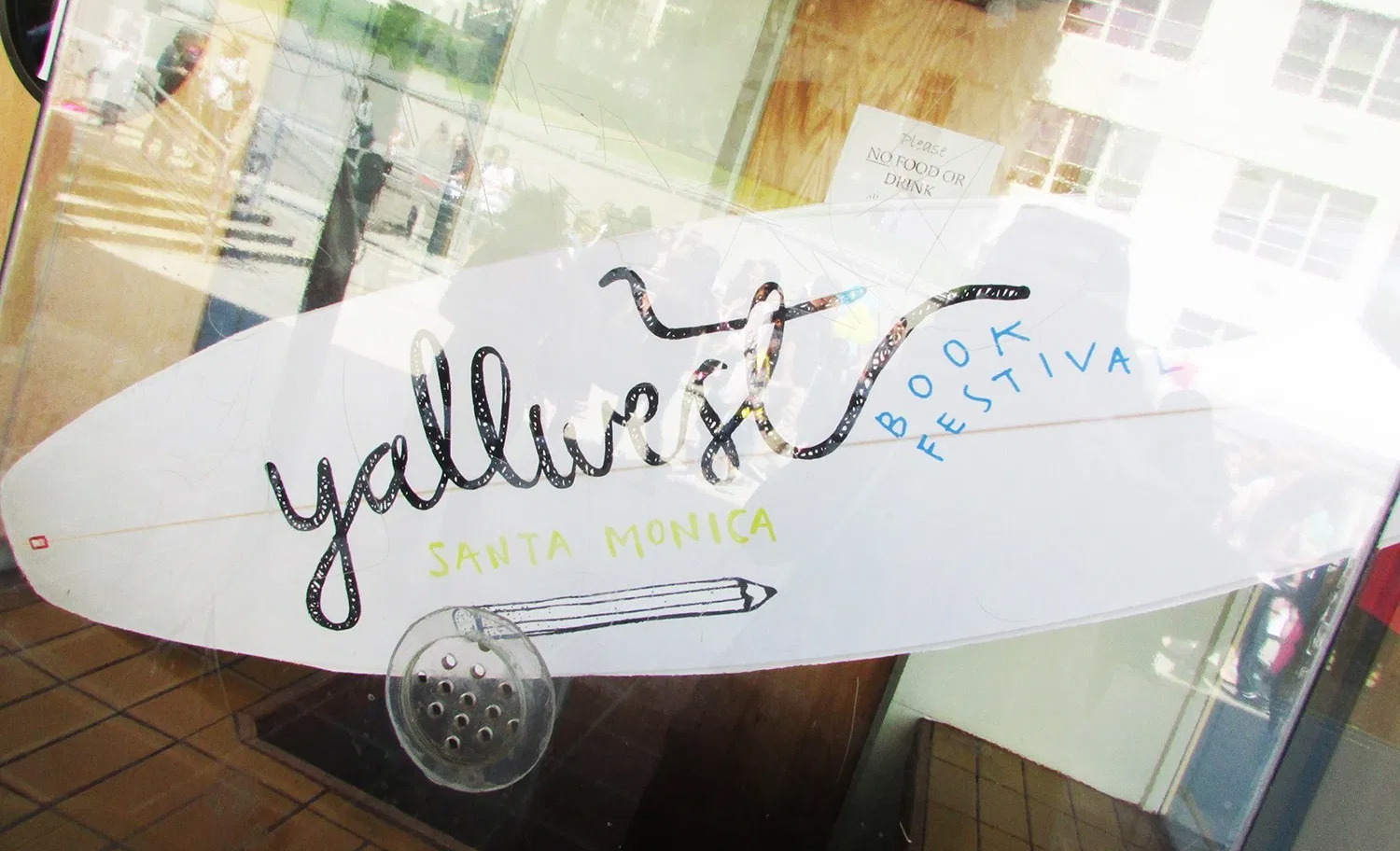 After canceling the event, the organizers of YallWest — the annual West Coast YA book festival — announced that festivities will continue, this time in the form of a virtual book conference.

The festival will be called YALLSTAYHOME.

“Welcome to YALLSTAYHOME, a virtual fest for our community to stay connected & inspired despite our social distance,” the YallWest Twitter account tweeted last week.

While details are sparse at the moment, YallWest has its author line up in place. Despite moving online, most of the authors who would have been at the physical event appear to be booked for the virtual event as well. Authors like Renée Ahdieh, Becky Albertalli, Victoria Aveyard, Alexandra Bracken and Angie Thomas will all be participating in one way or another. More than 70 authors are expected to make an appearance.

Check out the full line up here:

YallWest was originally slated to take place on April 24 and 25 in Santa Monica, CA. However, the event’s organizers canceled the book festival in early March due to concerns about the COVID-19 pandemic that has swept the globe. The virus has sparked similar virtual book fests.

YALLSTAYHOME will take place online on April 25 and 26.