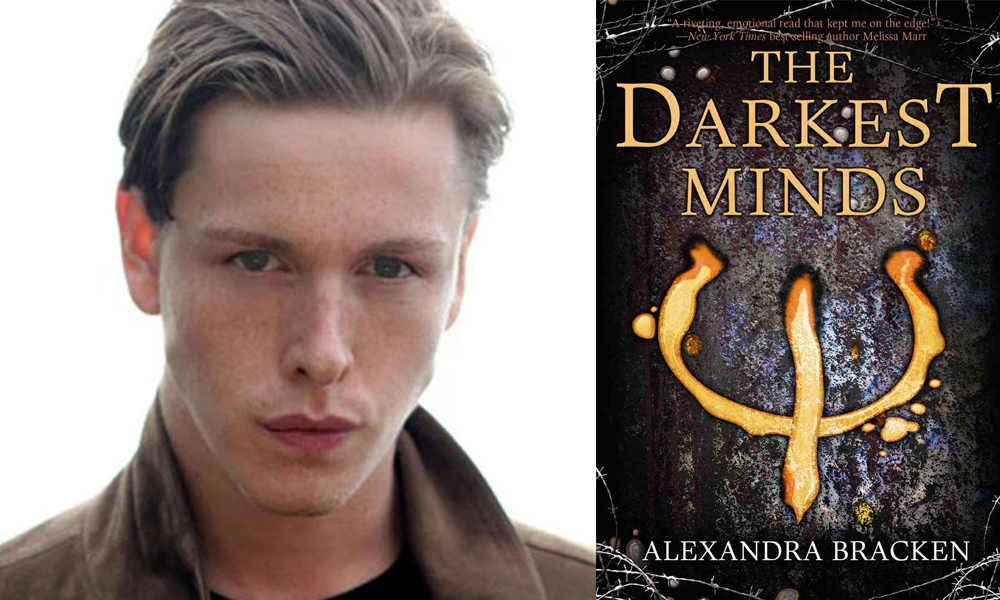 Dickinson will star alongside Amandla Stenberg in the film adaptation of ‘The Darkest Minds’.

‘The Darkest Minds’, the film based off the book of the same name, has cast another lead!

Actor Harris Dickinson (‘Beach Rats’) has been cast as Liam Stewart, according to Deadline. Dickinson is the second lead actor to be cast in ‘The Darkest Minds’. We learned that Amandla Stenberg had been cast as Ruby Daly last September.

‘The Darkest Minds’ will be adapted from the popular YA novel by Alexandra Bracken. The story, set after a fatal pandemic that wipes out the majority of the earth’s children, follows Ruby Daly — a young girl who develops dangerous abilities after the pandemic. She, alongside a group of other gifted children, search for a haven where they won’t be hunted down by the government for their abilities.

Bracken published the final book of the trilogy, The Afterlight in 2014.

Fans of the series know that Liam plays a vital role in the story, so this is some huge casting news for the movie!

‘The Darkest Minds’ movie release date has yet to be revealed, as far as Bookstacked can confirm.