Already a hit? BBC ordered a second season of ‘His Dark Materials’ 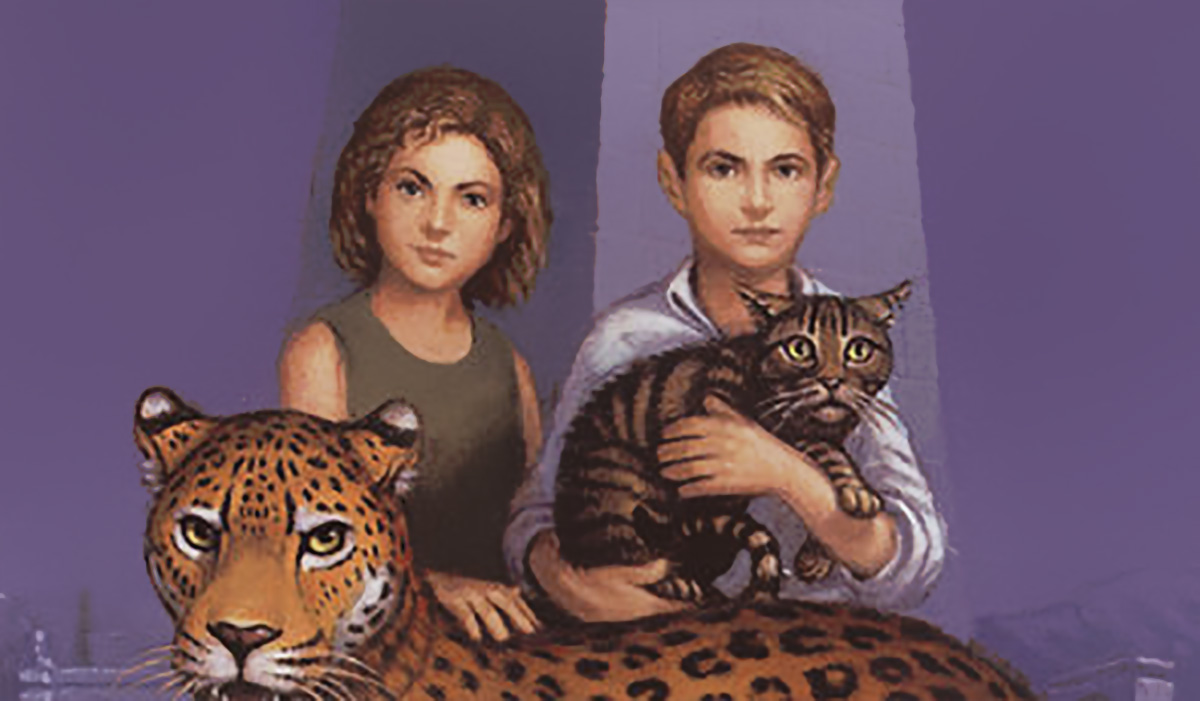 BBC’s ‘His Dark Materials’ is already making a lot of buzz — and it’s only just started filming.

BBC’s production of His Dark Materials is looking promising. The studio just ordered a second season way ahead of the show’s release.

Deadline reported Tuesday that a second eight-episode season is already in the works. The news came just a month after production on the first season began. Reports also indicate that HBO has signed on as a co-producer and will handle distribution in the United States.

The show will be based on Philip Pullman’s children’s trilogy of the same name. The first season will presumably be based on the first book, Northern Lights — or The Golden Compass, as it’s known in the U.S.

Some speculate that the show will be one of the most expensive British scripted series — and it’s easy to see why when looking at the roster of those involved.

His Dark Materials follows a young girl who sets off on an epic adventure to save her friend after he’s been kidnapped. Along the way she encounters talking polar bears, witches, and learns about “dust” — a mysterious particle that some wish to keep hidden. The books are noted for their exploration of theology, physics and philosophy.