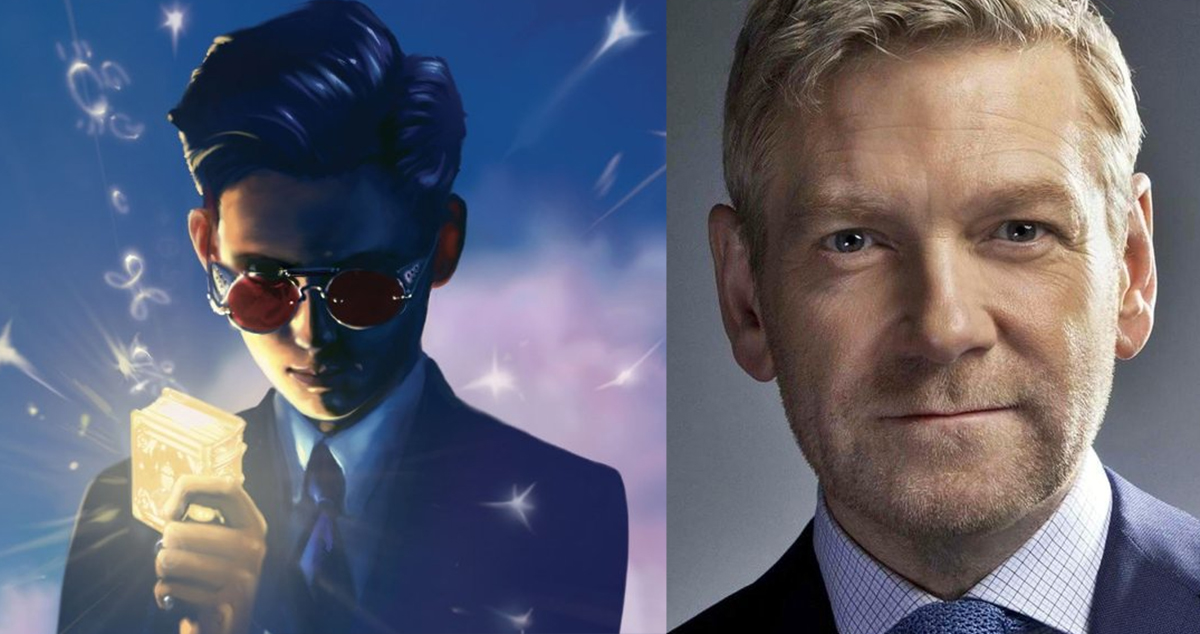 The Artemis Fowl movie IS HAPPENING! Gilderoy Lockart (as in THE Kenneth Branagh) is directing the movie!

Disney has announced that actor and filmmaker Kenneth Branagh will direct the upcoming Artemis Fowl movie.

According to a report from Variety, Branagh will hopefully be adapting the popular children’s books with the help of playwright Conor McPherson. Disney is still waiting on McPherson to officially sign onto the project.

Based off the books by Eoin Colfer, the Artemis Fowl movie is rumored to be an adaption of the first two books in the series. The books were optioned as a film over a decade ago but never saw fruition, being stuck in “Development Hell.”  Last May, Colfer said that the movie was “closer now than it has ever been,” saying that they were still waiting on a few more details before moving forward.

Many of our readers will recognize Branagh as the actor who played the charming Gilderoy Lockart in ‘Harry Potter and the Chamber of Secrets’, however film junkies know that Branagh is a well established movie director. Among Branagh’s directing work includes ‘Thor’ (2011), ‘Cinderella’ (2015), and ‘Macbeth’ (1996).

Disney bought rights to the books in 2013, just a year after the final book in the Artemis Fowl series was published, Artemis Fowl: The Last Guardian.

The books saw major success in the early 2000’s, hitting the bestsellers lists alongside books like Harry Potter. In 2012, the last novel saw weeks where it topped books like The Maze Runner and Percy Jackson. The books follow the schemes of a young criminal mastermind (Artemis Fowl) in the heart of Ireland. Artemis finds himself dabbling with powers from a secret society of faeries, centaurs, and pixies as he carries out his criminal activities. In the first book, Artemis kidnaps a faerie named Holly, the results of which effectively send the rest of the series into motion.

There’s still no word on a release date for the film, although there will hopefully be more news to come on that front soon.

ARE YOU EXCITED FOR THE ARTEMIS FOWL MOVIE?