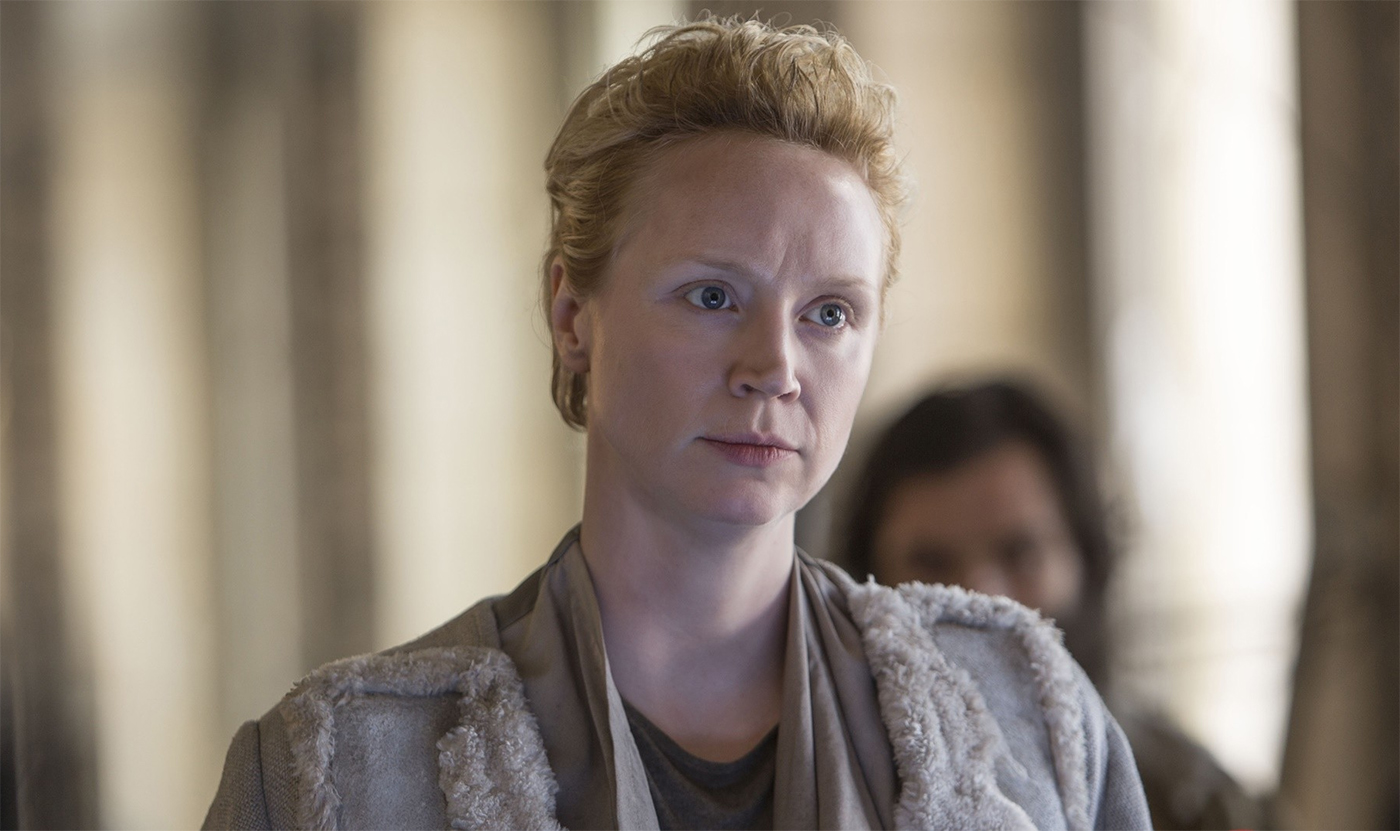 ‘The Darkest Minds’ is adding a big-name to its roster: actress Gwendoline Christie.

The Darkest Minds by Alexandra Bracken was released in 2012. Amandla Stenberg will star in the film adaptation.

Fox revealed to The Hollywood Reporter that Christie will play a bounty hunter “who takes immense pleasure in her vicious job.” The Darkest Minds Source notes that it’s likely that Christie will be playing Lady Jane, a prominent skip tracer in the book by Alexandra Bracken.

This won’t be Christie’s first YA book to movie adaptation. She played Commander Lyme in 2015’s ‘The Hunger Games: Mockingjay Part 2‘. Christie is probably best known for her work as Brienne of Tarth on HBO’s ‘Game of Thrones’. She also appeared in 2015’s ‘Star Wars: The Force Awakens’ as Captain Phasma, where she is expected to make a return in this year’s ‘The Last Jedi’.

Based off the book of the same name, ‘The Darkest Minds’ will follow Ruby Daly, a girl with telepathic abilities on the run with a group of other gifted kids. The book is the first in a trilogy and was released in 2012. In The Darkest Minds, skip tracers hunt down kids with special abilities.

Hunger Games actress Amandla Stenberg (Rue) will star in the film as Ruby. Mandy Moore (‘This Is Us’, ‘The Princess Diaries’) was also recently cast as a doctor in the film, according to Variety. The Darkest Minds Source has speculated Moore’s character will be Cate. Fox has also cast Harris Dickinson as Liam.

‘The Darkest Minds’ movie is scheduled for release September 14, 2018.

Want more information on The Darkest Minds? Follow Bookstacked for the latest.